Growing crops is one of the main things you'll be doing in Rune Factory 5. Well, that and taming monsters, defeating bad guys, and finding the love of your life. There's quite a lot to do, but mostly farming. As you progress through the game, you'll find that there are tons of different types of crops to grow, but some are more elusive than others.

We're talking about the Golden Vegetables, four special varieties of veggies that sell for oodles of cash and are required for some of the best crafting recipes in the game. Here's how to get them!

How To Get Golden Vegetable Seeds 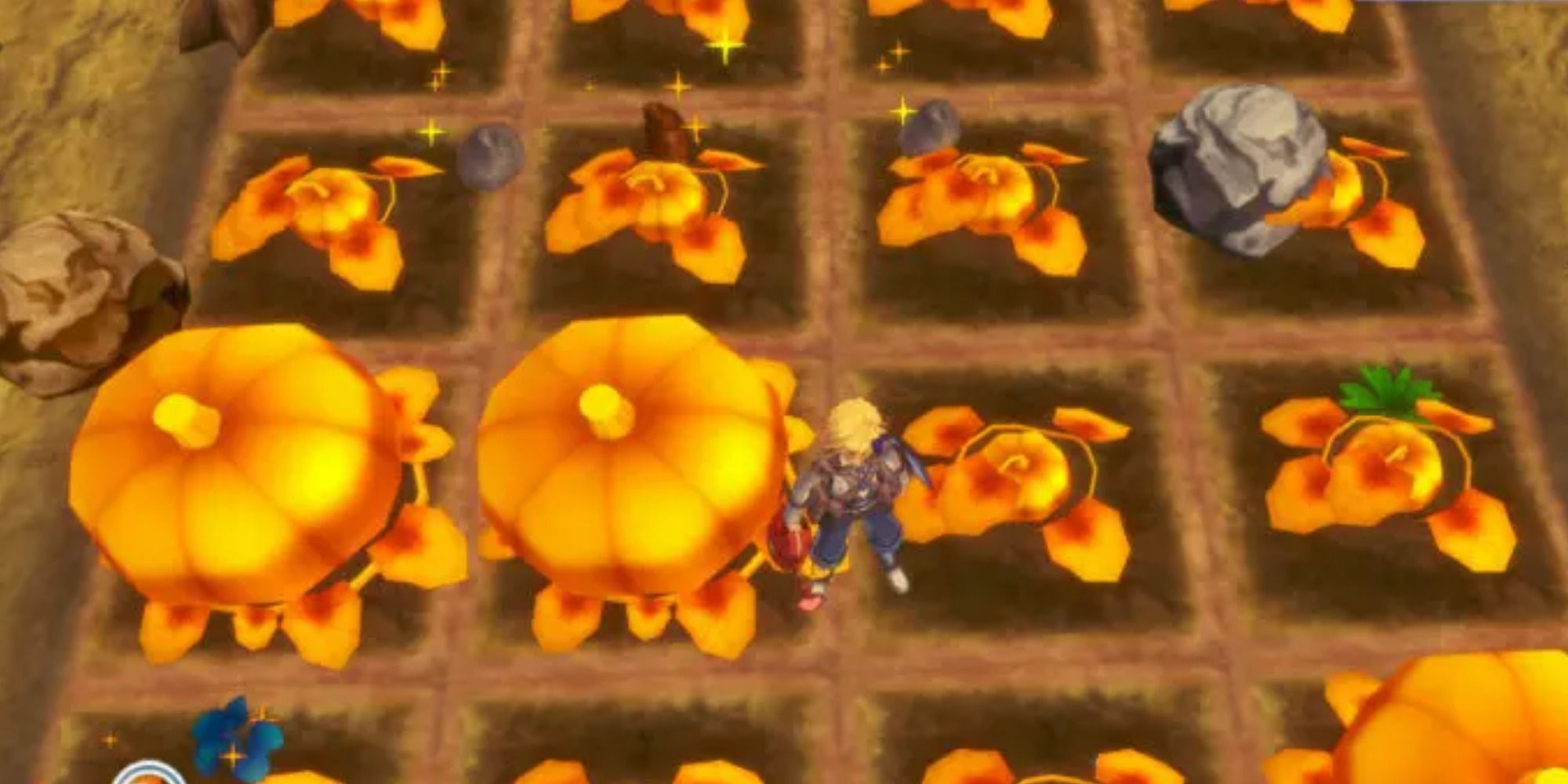 All four varieties of Golden Vegetables – Golden Turnips, Golden Potatoes, Golden Pumpkins, and Golden Cabbage – are acquired through very late-game requests. To get these, you'll have to diligently work your way through the requests posted on the board outside the Rigbarth Outpost – this will take a long time and probably won't be done until at least the end of the game.

The table below details the requests you'll have to look out for if you want Golden Vegetables. Upon completion of these requests, the seeds will be available for purchase in the General Store.

Note that the recipe for Turnip Heaven requires a Golden Turnip. These will sometimes appear at the Crystal Shop as a Trade Item, so check there every day for a chance to nab one for this request. In addition, you will get some Golden Turnip seeds upon taking the request to ship a Turnip Heaven, but you need to complete the request to get the seeds to appear in the shop.

And that's that. You really only need to work your way through the requests the game offers you to gradually improve the stocks of Rigbarth's shops. You'll have to learn how to grow giant crops and nab some Starfall Seeds to get everything, so stay vigilant and explore the game to its fullest!