Marvelous has revealed new details for their farming RPG Rune Factory 5, including peeks at new bachelorette and bachelor candidates for the game, Beatrice and Lucas. A post via Gematsu translated the details, providing a little insight into their personalities, Japanese voice actors, and the game’s romantic life. 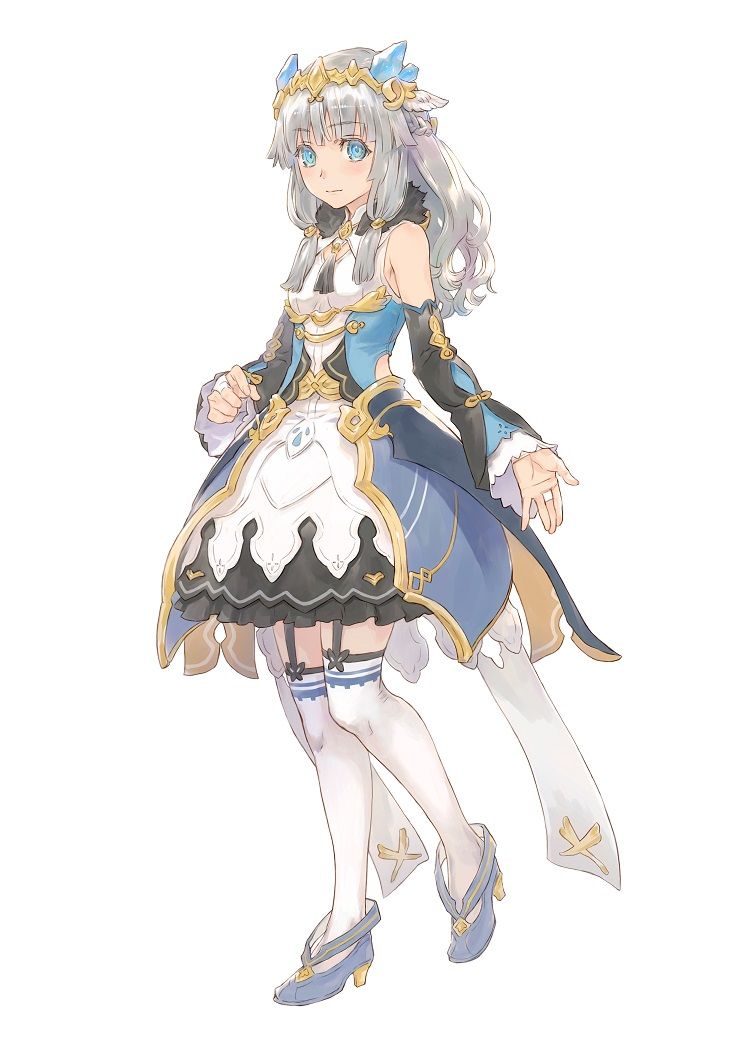 Hailing from the Nohrad Kingdom, Beatrice has a knack for musical instruments and riding monsters. She wants to keep her identity hidden, likely due to being royalty, but as she meets the protagonist and befriends the people of this kind town, she decides to be more open with everyone and return when she can. Beatrice is voiced by Japanese actress Tomoyo Kurosawa, who lent her voice to Sothis from Fire Emblem: Three Houses and Mahoro in the latest My Hero Academia movie Heroes Rising, among many other projects. She can play witty characters very well, so she should fit right in with Beatrice’s seemingly high stature. By the way, did you know Sothis was once playable during the development of Three Houses? 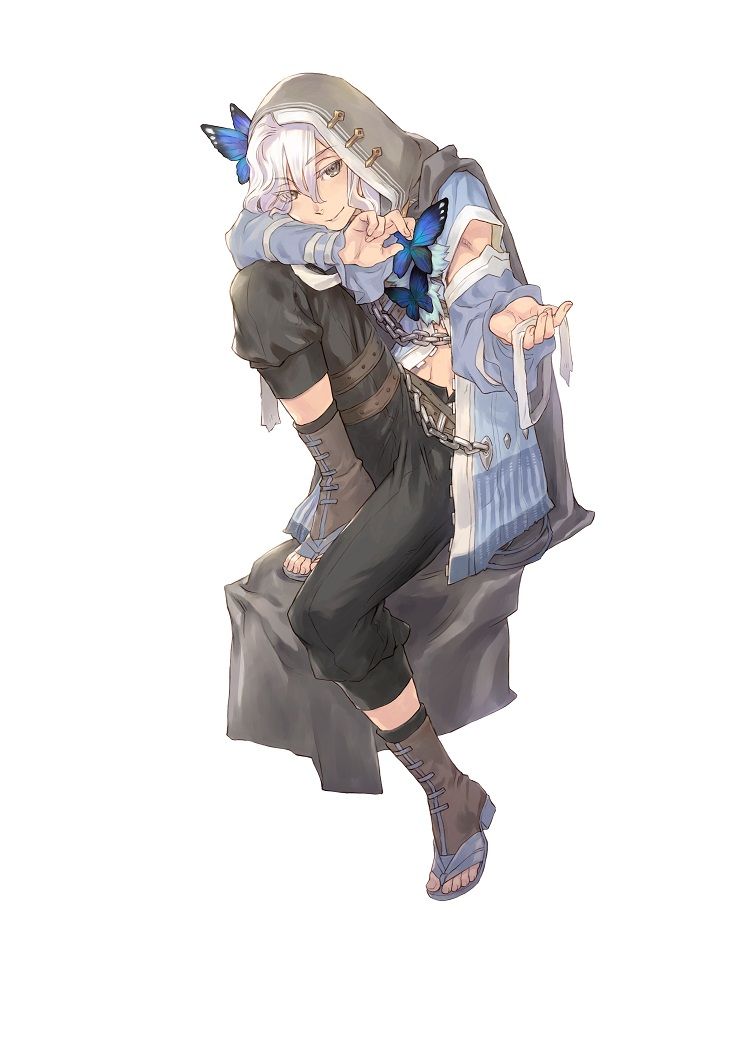 This bachelor is an apprentice carpenter, quick-witted, and is apparently good with his hands (don’t go there). It sounds like he clashes with the blacksmith’s, Martin, views and can’t see eye to eye with the guy. According to the official character description, he is lectured quite a lot by those who are older than him but treated as a friend of the same age by those who are younger. He shows two sides to him, depending on the time of day. He seems like a ditz during the day, but at night, he’s the cool guy. Lucas is voiced by Yoshitsugu Matsuoka, a well-established voice actor who has worked on Genshin Impact (as Xiao), Sword Art Online (as the main protagonist Kirito), Is It Wrong To Pick Up Girls In A Dungeon (as the leading man Bell Cranel), Food Wars! (as Soma), and the upcoming Sailor Moon Eternal movie (as Helios).

Despite the focus on the relationships, there is also a simulation RPG stitched within. Just like Beatrice, you can tame monsters and explore the world around you. In addition to cultivating crops like in Animal Crossing, there is a combat system with combo attacks with teammates. It combines the depth of an RPG and the relaxing mechanics of a farming game in one.

Rune Factory 5 will arrive exclusively on the Nintendo Switch sometime in 2021 for Western territories. If you’re wondering what other romance options and townspeople await you, you can check out this news story here that covers Lucy and Cecil.