RuneScape’s avatar rework is well underway, and Jagex today announced more info about the planned update. Much has changed since the extended look last month, and the team is eager to talk about its work.

As a game that’s 20 years old, RuneScape has seen a lot of change. Its graphics have been overhauled many times over the past two decades, and this avatar rework is the latest iteration.

“This is a major character art job that will introduce greater graphical fidelity to the player avatar and allow us to build the foundations of a longer-term vision for player characters,” wrote Jagex. Avatars are particularly important to RuneScape, as they’re one of the first things you see when you load up the game. Because of this, Jagex believes it’s time to give them a makeover.

Although there isn’t a set date for when the overhaul will go live, the team has laid out several new features you can expect to see:

And, based on player feedback, these additional changes have been made:

There are five phases of development that need to be completed before the project is ready to launch, and the team is currently in the “closing stages” of phase three. Right now the new technology is being tested for compatibility with the rest of the game – once that’s ironed out, it’s on to the production phase before final delivery to the public.

Jagex’s also brought out a hilarious infographic, showing the graphical improvements over the years. Needless to say, things look much better than they did in 2001. 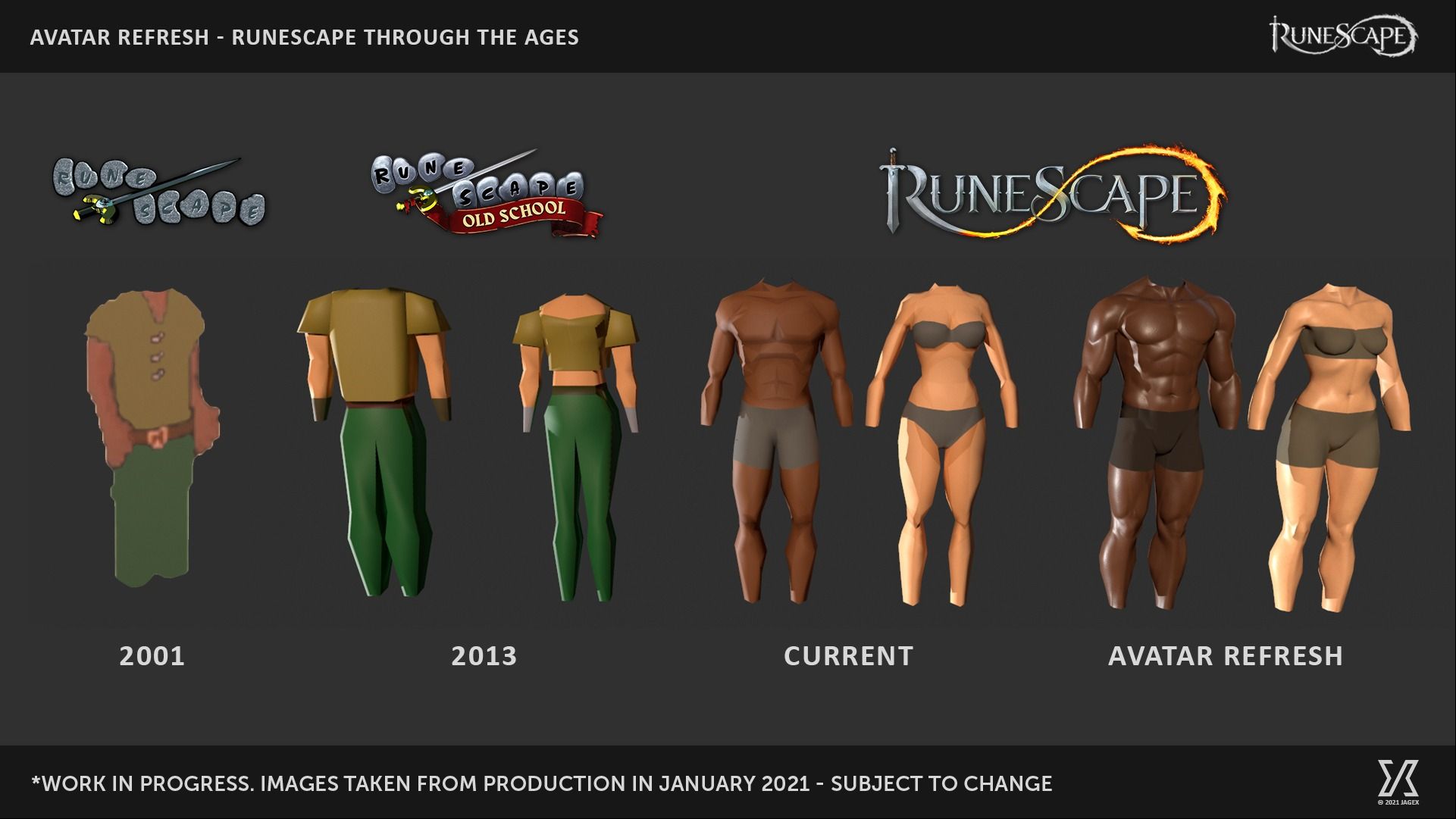 RuneScape’s 20th-anniversary celebrations are well underway, with a year-long quest now available to players. Foreshadowing is the first portion of the Once Upon A Time questline, which will see you running all over Gielinor as you learn about the world’s past, present, and future. To get started, head over to Varrock and visit the Blue Moon Inn.

RuneScape is available for free on iOS, Android, and PC.

NEXT: Leading Mod Tool Provider Says BioWare Has Not Contacted Them About Mass Effect: Legendary Edition 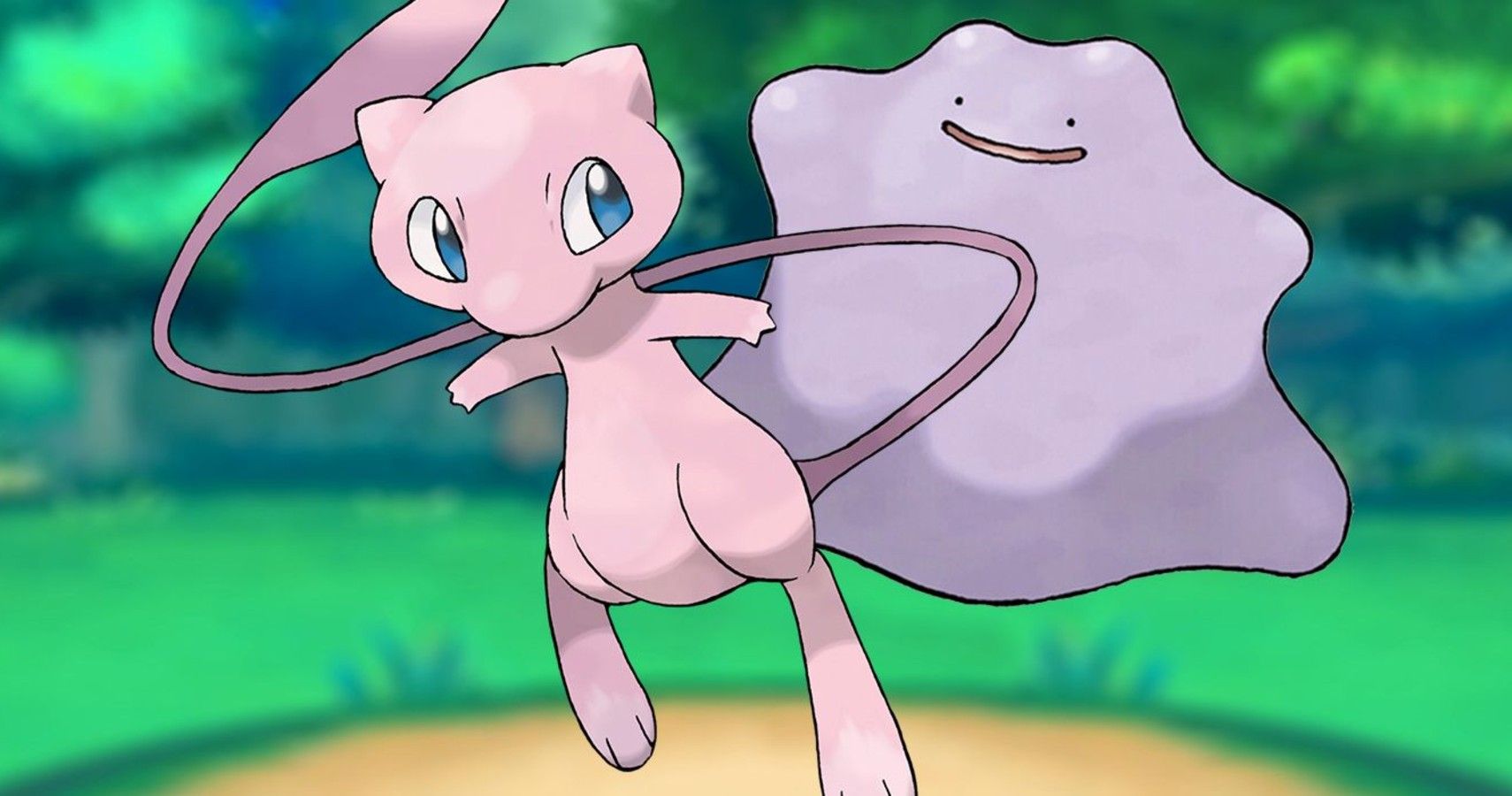