It seems like Amazon has a good feeling about the upcoming Lord Of The Rings show, which cost the company around $250 million just for the rights to the Tolkien property alone. Even worse, new intel suggests the company will spend a whopping $465 million to produce the first season of “the largest television series ever made.”

Minister for Economic Development and Tourism Stuart Nash revealed Amazon is going to spend about $465 million (NZ$650 million) for The Lord Of The Rings season one alone. This will make the project far more expensive than previous record-breaking estimates. By comparison, the final Game of Thrones seasons cost about $100 million to produce. Netflix spent about $10 million for each episode of The Witcher season one, and the cost of the new Marvel shows is estimated at about $20 to $30 million per episode.

Not only does LOTR easily beat other existing TV shows, but it can top even the largest Hollywood blockbusters to date. For instance, Avengers: Endgame’s budget is estimated to be around $400 million, and Pirates of the Caribbean: On Stranger Tides cost Disney $379 million.

The New Zealand authorities also confirmed that Amazon is ready to release five seasons of the series set in the Lord of the Rings universe, as well as several spin-offs. In this case, the expenses could drop significantly later on, as costumes, set and other equipment will be used throughout other projects and follow-up seasons. For now, the total cost of producing the series is estimated at $1 billion. 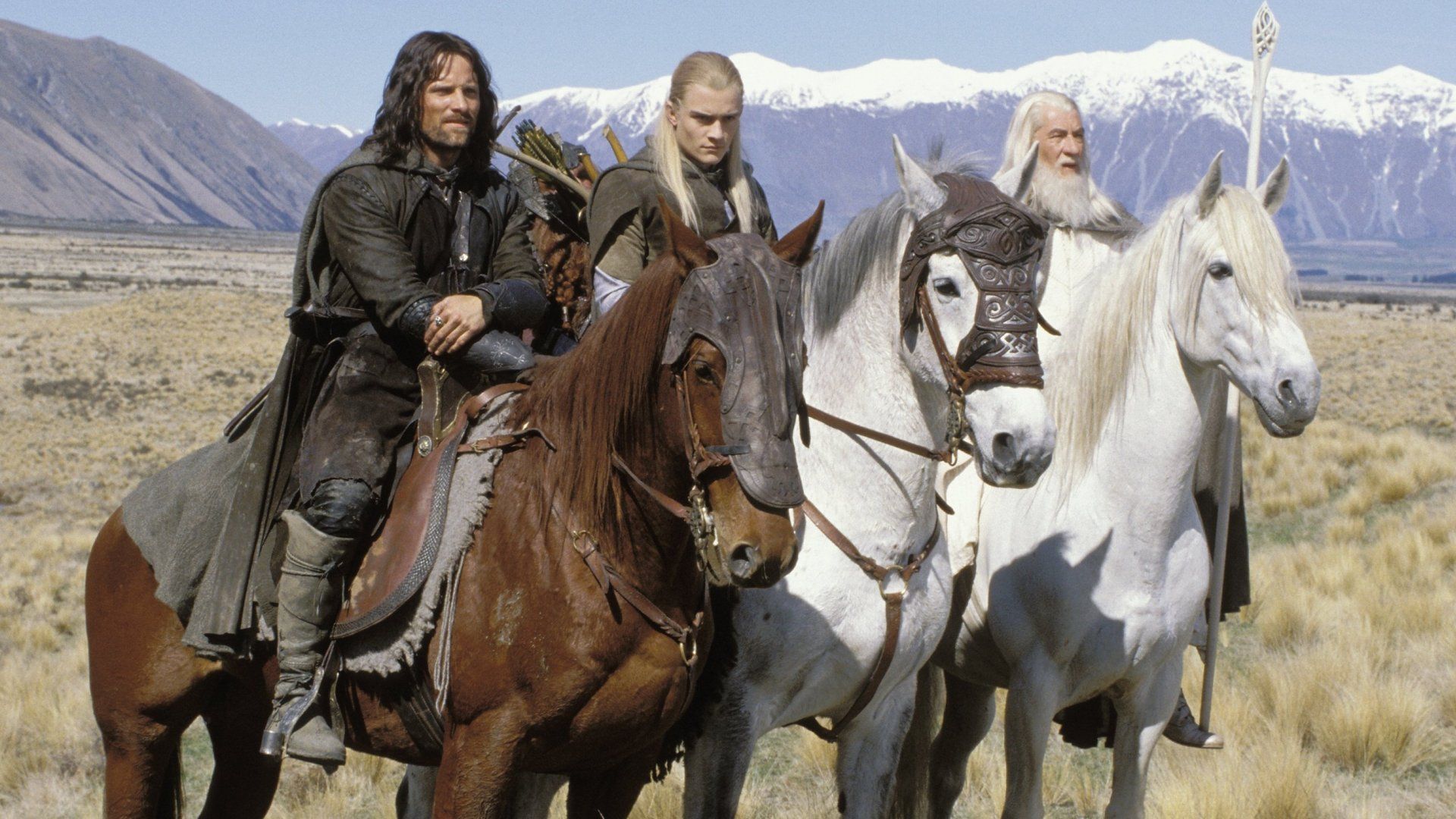 The new Lord Of The Rings show is being filmed in New Zealand, where Peter Jackson created his original trilogy masterpiece and built real-life Hobbit holes. The government has already invested over $100 million into the show, hoping it helps boost tourism.

The show will be set in the Second Age of Middle-earth, which means its events will unfold thousands of years before the story of Bilbo and Frodo Baggins. Season one of the Lord Of The Rings series will consist of eight episodes. The show is set to release on Amazon Prime sometime in 2021, but it is better to be prepared for some delays considering the massive scope of the production.