An official Phantasy Star online shop is now live as Sega kicks off the New Year with tons of merchandise available for pre-order. You can visit the ARKS store now, but details on items and other text in the store are currently only available officially in Japanese.

A report from Famitsu detailed several of the new items, all of which are painfully adorable and feature some of Phantasy Star’s iconic mascots. While there are quite a few pieces for sale already, it looks like none of them begin shipping until January 2021 (that’s like two days away though at this point). Products range from cheap Phantasy Star Online 2 class badges to the more expensive PSO 15th Anniversary concert blu-ray from 2015. Go ahead and check out a few of the items you’ll be able to grab from Sega! 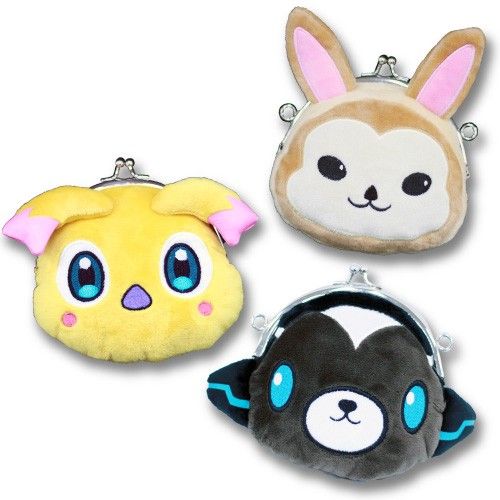 Mascots Rappy, Arkuma, and Lillipan make for adorable little plush pouches you can stuff all of your change in. The set is roughly $18 when converted from Yen and they’re on sale now. The usual price will eventually be something closer to that per plush mascot pouch. 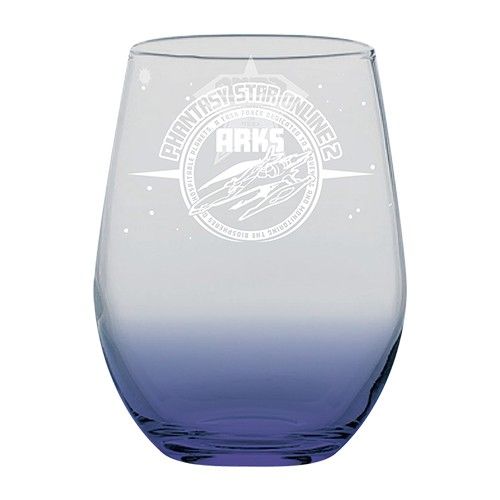 These neat stemless wine glasses are a personal favorite, have a little classy drink with your late-night MMO grinding. They boast the ARKS ship logo and blue gradient tint towards the bottom. Also, they’re all glass, not cheap plastic.  You can pick one up for around $17. 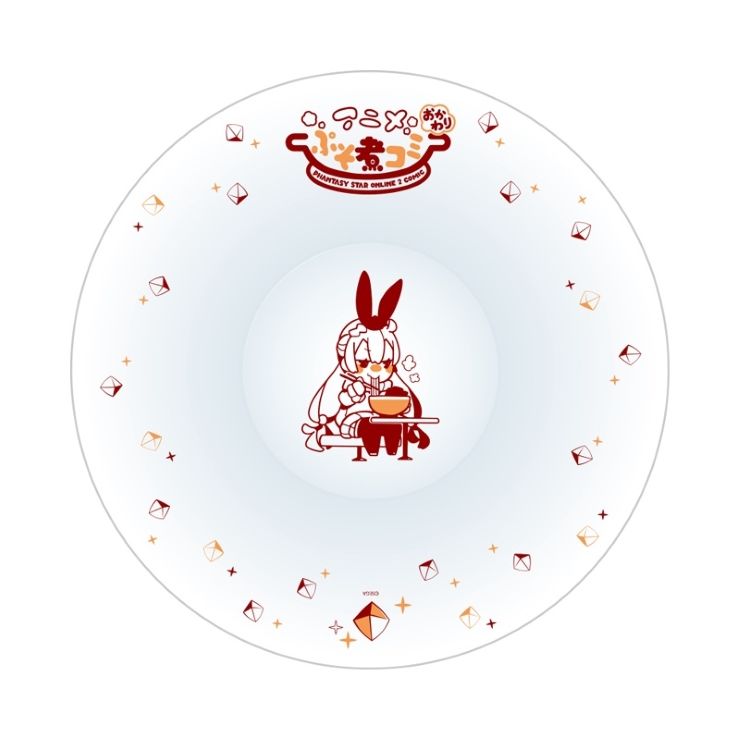 Unfortunately, the store does not ship outside of Japan as stated in their FAQ. It’s possible to go through alternative third-party services to shop for goodies in Japan, but they of course come with an extra charge.

For Western fans, the wait for Phantasy Star related titles and merchandise isn’t unfamiliar. Seven years after the game originally launched in Japan, PSO2 finally was finally available to North American players in April of this year. Perhaps Sega won’t keep us hanging quite that long for more PSO and make some of these available in the West.

Next: Get InuYasha’s Iconic Cursed Necklace In Real Life 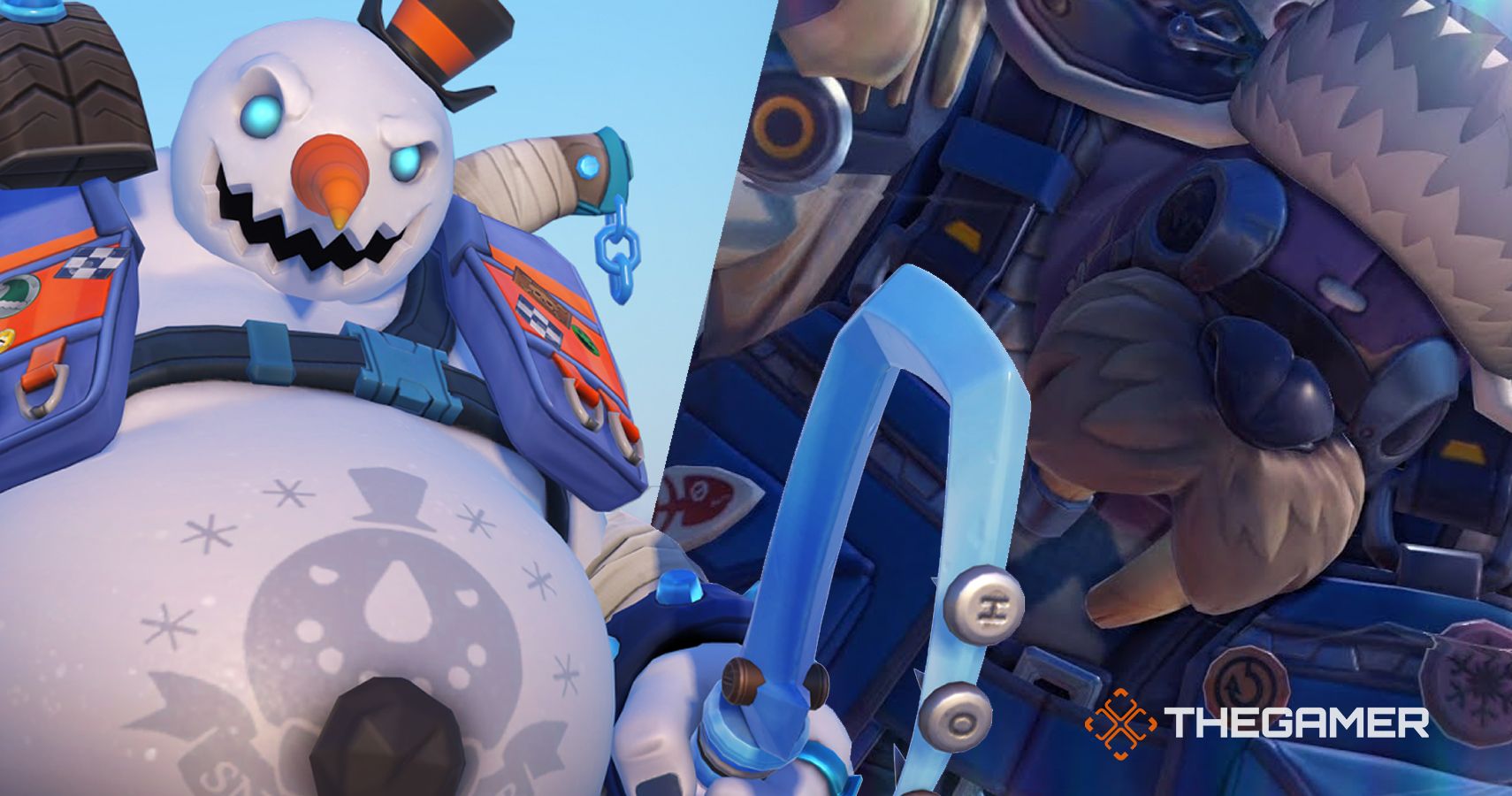