There are developers that support their games long after their release date, and then there’s Relic Entertainment. Just a few months ago, Relic released a brand new expansion for Age of Empires II a full 22 years after the game’s initial release, and now Company of Heroes 2 is getting the same treatment.

It might not be an expansion, but the newly announced 64-bit upgrade will certainly bring Company of Heroes 2 into the 2020s with a massive performance boost on most computers. That’s mainly due to the fact that most gaming rigs are running the 64-bit version of Windows 7 and contain 64-bit processors. A boost to stability should also be noticeable.

At the same time, Relic is also updating Company of Heroes 2 with crossplay between Steam and Microsoft Game Pass and Windows Store users.

For the tiny minority of players that are still playing Company of Heroes 2 on computers as old as the game, Relic hasn’t forgotten about you. There’s a new Legacy 32-bit Beta for CoH2 that can be accessed on Steam by following these simple steps: 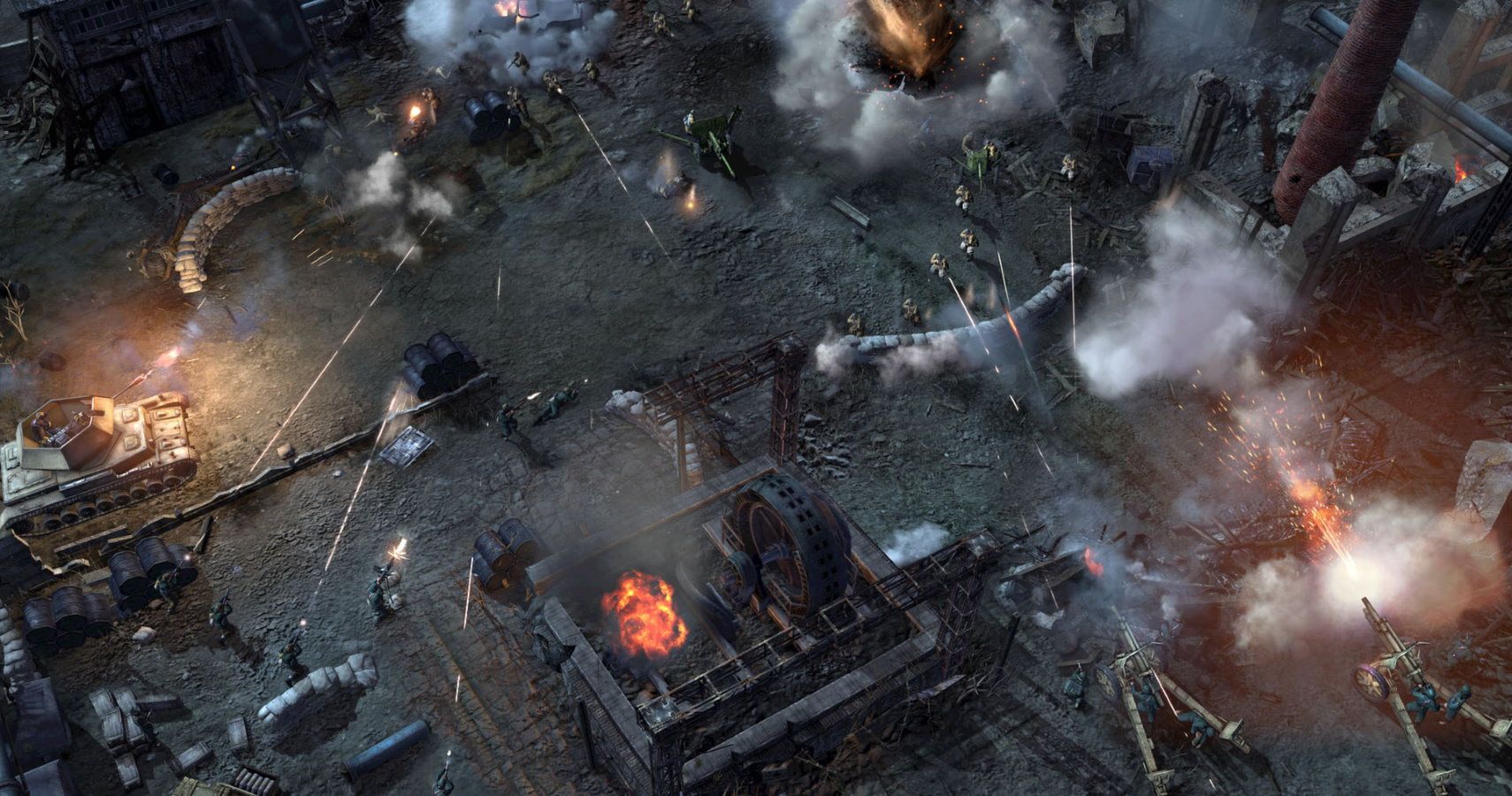 And on top of everything else, there’s also an extensive community map update that released just a few days ago. This update focuses on community feedback and removes several unbalanced maps while reworking several more to become more balanced. There are also a few totally new maps thrown in there for good measure.

The 64-bit update and community map patch should arrive automatically on Steam. If not, check to see if it’s queued up but waiting on other games.

As for Age of Empires 4, we’re still waiting on a release date, but maybe now that these legacy games have received some upgrades we’ll see what a brand new Relic game might look like.