Skinamarink only cost $15,000 to make. This weekend, it made $899,000 at the box office. If you’re keeping track, that’s 59 times its budget. Movie math tends to dictate that a film needs to make about twice its budget to turn a profit, so Skinamarink has been in the black since it hit the $30,000 mark, give or take.

That’s majorly impressive, especially given what Skinamarink is. As experimental a film as I can recall seeing in theaters, the microbudget horror film is composed almost exclusively of shots of ceilings,hallways, and carpet. When human characters are in the frame, you are almost always seeing them from the ankles down or from behind and at a distance. Often you hear their voices, but don’t see them as they speak. What you can see is shot in extremely low light — director Kyle Edward Ball says that much of the movie is lit exclusively by the CRT in the family’s living room — with heavy grain added to the image. It, weirdly, reminds me of Jeanne Dielman, 23 Commerce Quay, 1080 Brussels, another film that tells its story, largely, by showing how its central character relates to the space they live in.

Chantal Akerman’s experimental 1975 masterpiece recently topped the Sight & Sound list of the top 100 movies ever made, causing a stir as it rapidly ascended the list from its previous position at 36. It is a great movie, but a deeply experimental one, training the audience to find interest in small things, like the title character slowly going through the steps of making a meatloaf on screen. That training teaches audiences to notice when small things are off, like when Jeanne forgets to replace the lid on the vase where she keeps the money she earns as a part-time prostitute. Because everything plays out so slowly, small things that would not usually be worth noticing become incredibly important. The same is true in Skinamarink, when the film’s focus on frames where seemingly nothing important is happening trains your brain to look for things in the shadows. 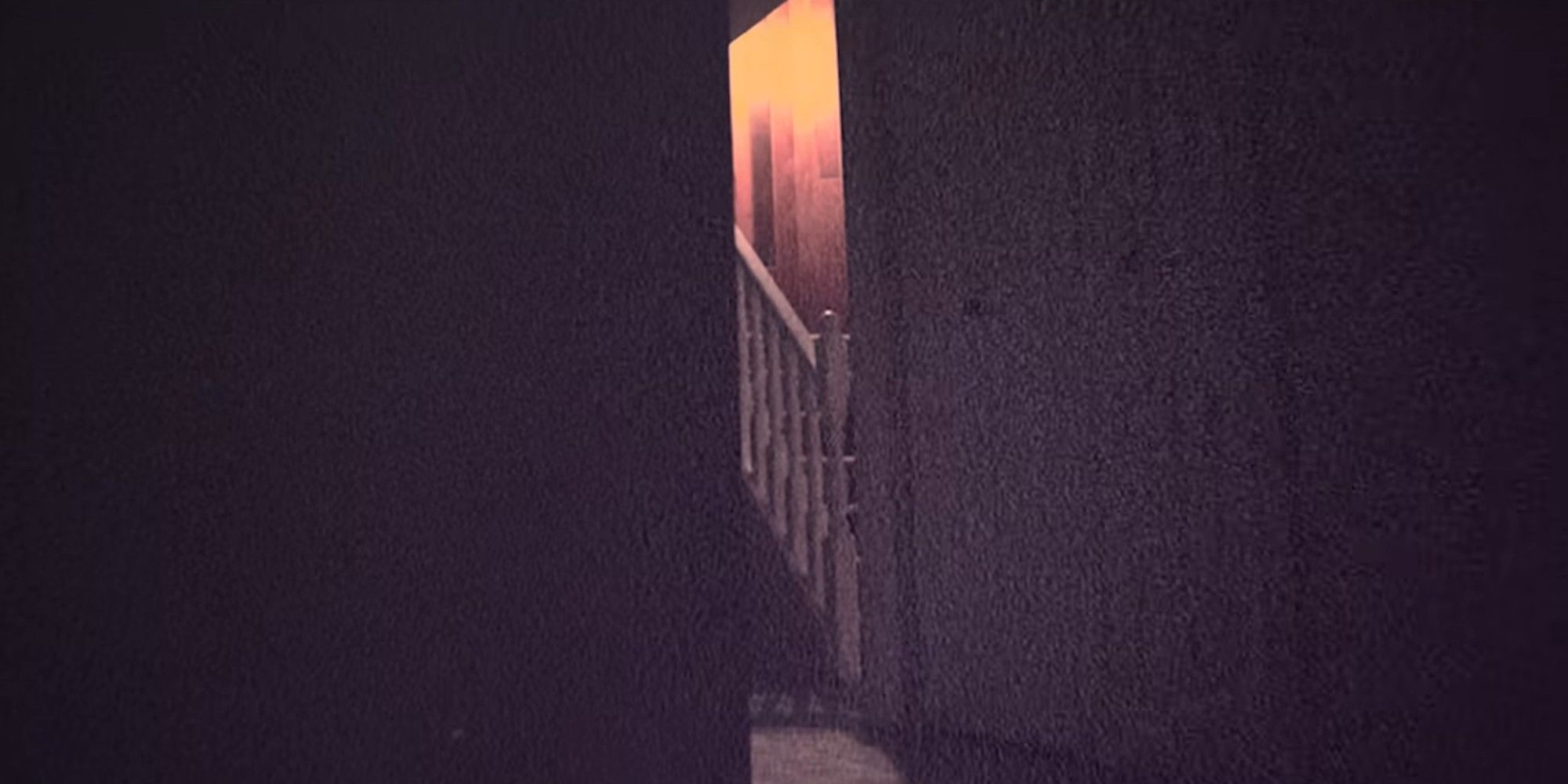 I didn’t love Skinamarink, but its success is an unalloyed good for horror filmmakers who want to pursue stranger visions than have typically been commercial. It’s also another data point in how robust the marketplace is for horror movies. Since the theatrical experience returned to something like normal in 2021, horror films within a wide range of budgets have found success. Skinamarink was extremely inexpensive and is making good money relative to its budget, but M3GAN at $12 million is also making pure profit as it closes in on $100 million. Last year, Smile, with a $17 million budget went on to make $216 million. The similarly priced The Black Phone made $161 million.

The margins get narrower as the budgets go up. Nope may have turned a profit with $171 million made on a $65 million dollar budget, but it was a small profit. The similarly divisive Halloween Ends also had narrower margins with $105 million on a $33 million budget.

Movies like Skinamarink, though, don’t have to please everyone. At its very low price point, it can polarize viewers and still be a massive success relative to its budget. More expensive but still low-budget films like Ti West’s X and Pearl have the same math going for them. 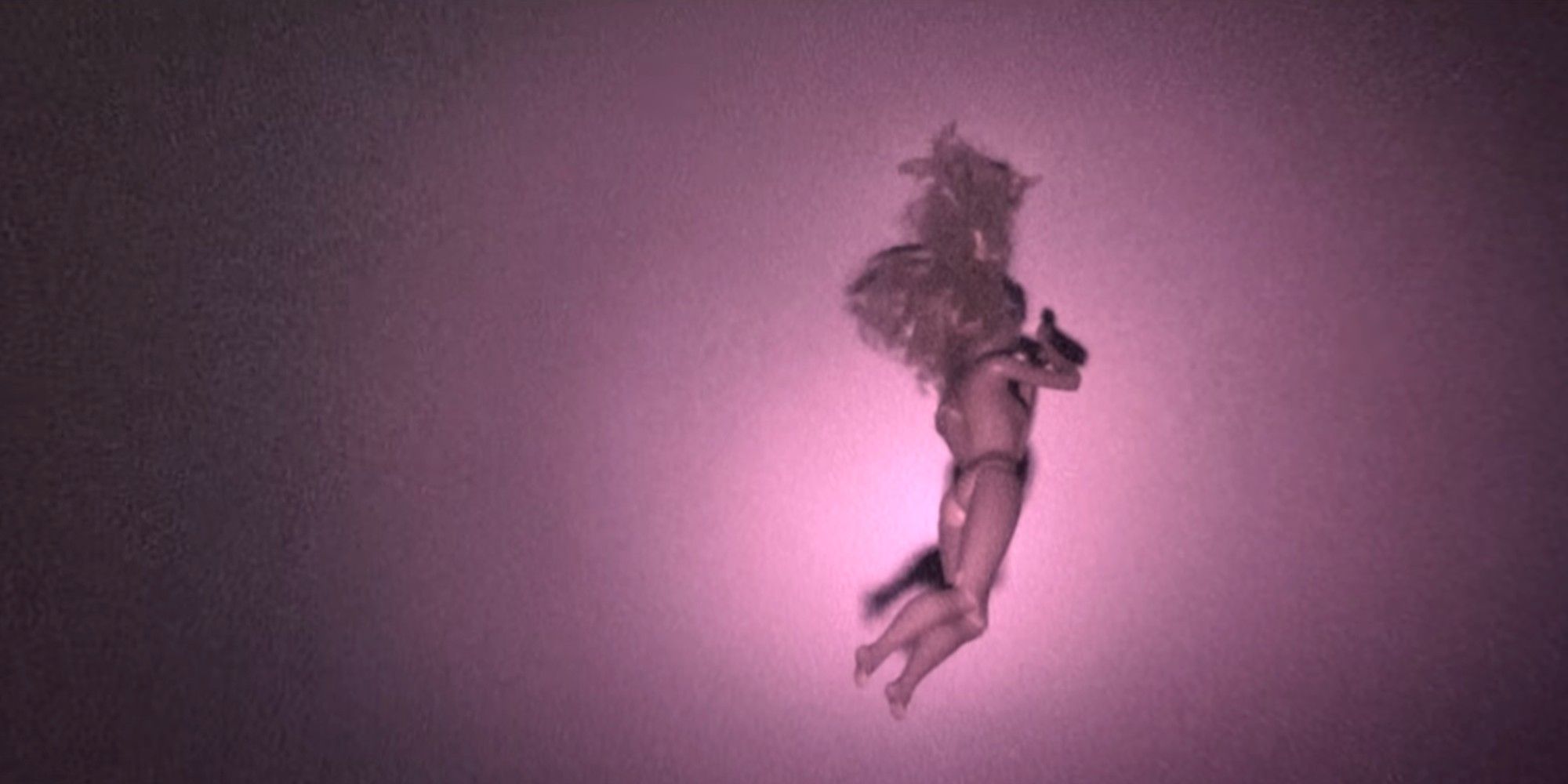 The success of a movie like Skinamarink provides a lesson for studios looking to distribute other kinds of films if they're willing to learn. Theatrical comedy has all but died at the box office in recent years which is a shame, because laughing, like screaming, is better experienced with a crowd. To rebuild the theatrical comedy experience, studios need to be willing to embrace the Skinamarink model by putting out movies with an extremely specific perspective that don’t cost much to make. They may not all succeed, but at Skinamarink’s budget, failure would be a rounding error for a major studio. When the only comedies getting released are fairly expensive — Bros, which I enjoyed, flopped with a $22 million budget — the narrative is self-perpetuating.

For the price of one Bros — itself just one small portion of a 2022 Universal slate which included blockbuster fare like Nope and Jurassic World Dominion — a studio could fund 1,466 Skinamarinks. At a modest, but more realistic, $1 million, a studio could still fund 22 small comedies for the price of one at the mid-budget level. That's a low risk but, potentially, high reward proposition. Studios can begin to bring audiences back to theaters, but they have to be willing to think small.