Kindred Judgement is the last quest in the Dawnguard questline of Skyrim. At this point, you will either be aligned with the Dawnguard or vampires, but this quest will remain the same for both. After acquiring Auriel's Bow in Touching The Sky, you must now head back to Castle Volkihar and confront Harkon. 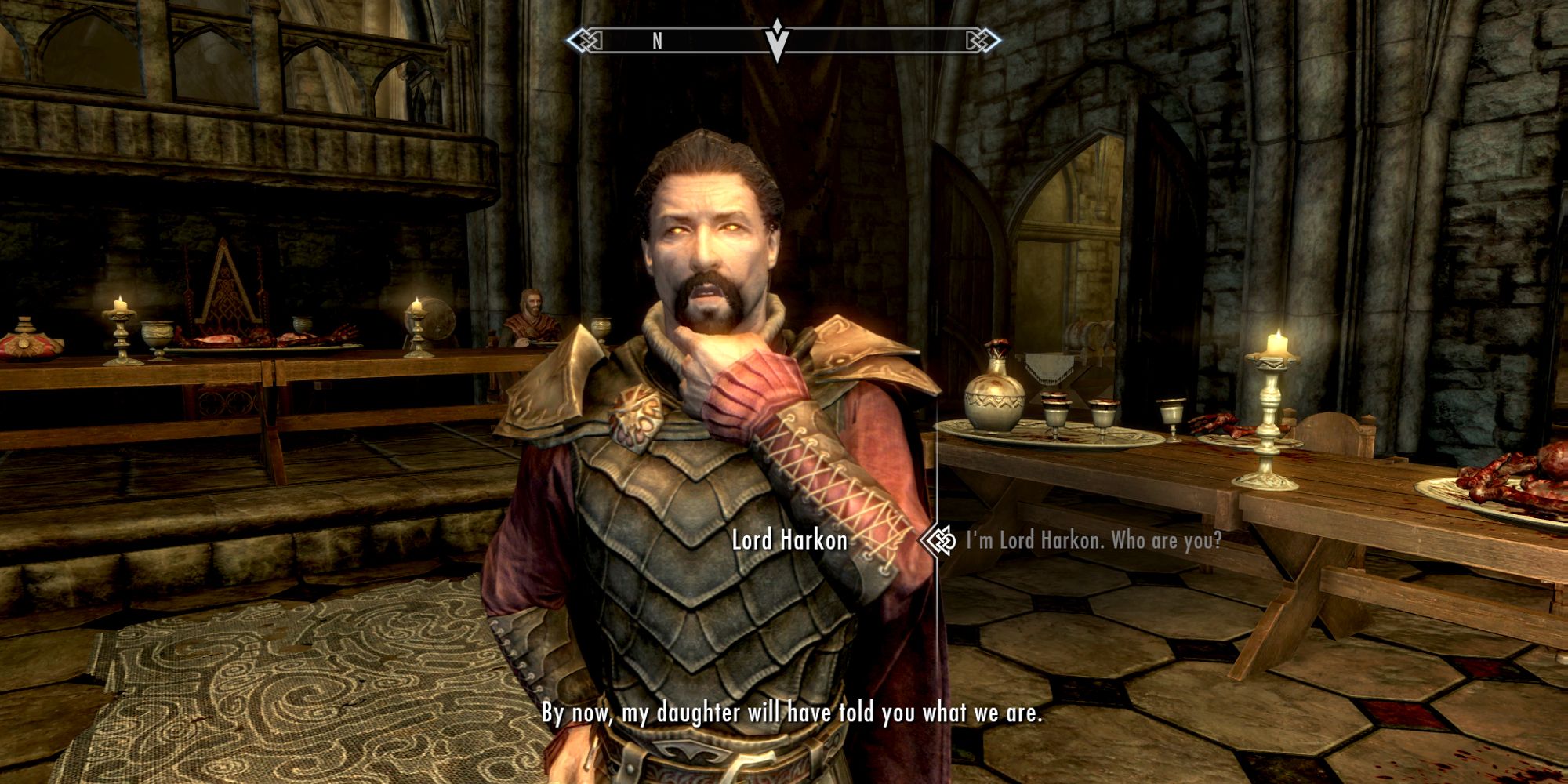 Below, you can find the quests you need to complete before starting Kindred Judgement. This is the last quest in the questline, meaning that this list consists of every quest included in the questline. 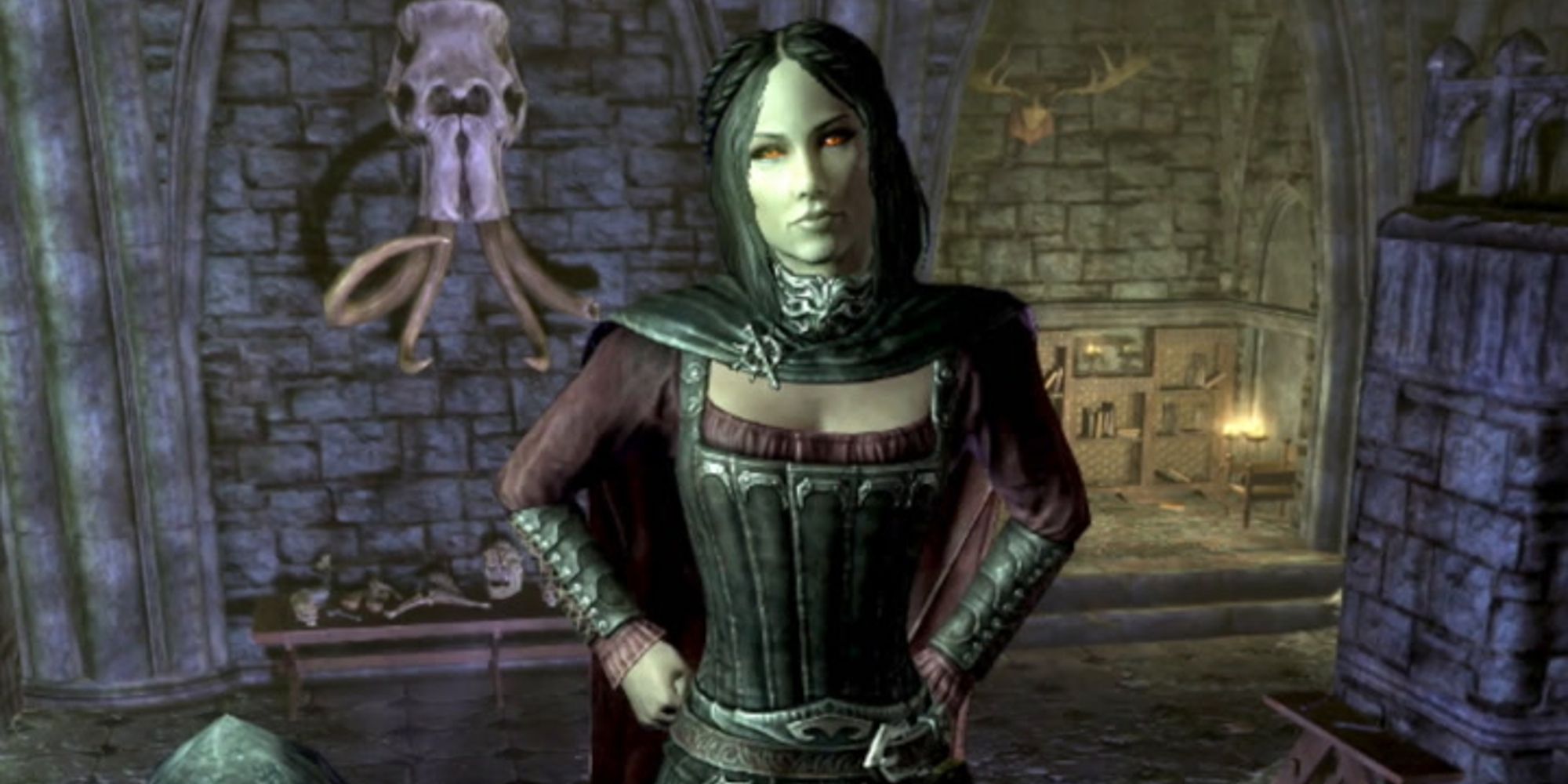 Kindred Judgement will be automatically accepted once you pick up Auriel's Bow in the quest Touching The Sky. With the quest active, your first task is to speak with Serana.

After speaking with her, you will need to do one of the following quests.