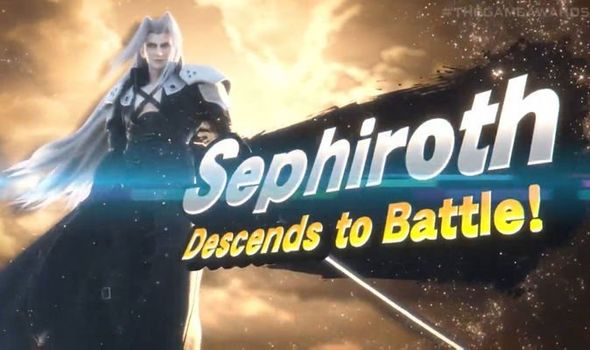 After much speculation Smash Bros fans found out at The Game Awards who DLC fighter 8 will be, with iconic Final Fantasy 7 villain Sephiroth heading to SSBU. It’s likely this TGA reveal came as a big surprise to Smash Bros fans, with none of the rumours leading up to the big reveal hinting that Sephiroth was one of the candidates for inclusion in Smash. It had been speculated that Geno from Super Mario RPG or Crash Bandicoot – both long-standing SSBU rumours – could be the next Smash Bros DLC character, while Fortnite’s Jonesy was another pick.

But all these rumours ended up being off the mark, with the One Winged Angel getting unveiled in a brilliant reveal video that will get plenty of JRPG fans excited.

The DLC will not only allow FF7 fans to re-create battles between the iconic PS1 and PS4 game’s hero and villain – Cloud and Sephiroth – but it will also give players the power to create a JRPG mega brawl.

What other game allows you to have characters from the Final Fantasy, Dragon Quest and Persona franchises face off in battle against one another?

The Sephiroth Smash Bros trailer also revealed that the Final Fantasy 7 DLC will be launching in December.

So far, an exact release date hasn’t been revealed yet but it will get announced very shortly.

Smash Bros director Masahiro Sakurai is holding a live stream in a few days time which will take a deep dive into the Sephiroth DLC.

And the release date for Sephiroth will be confirmed during the stream airing out on Thursday December 17.

Announcing the inbound Smash Bros stream, the Nintendo of UK Twitter posted: “The one-winged angel, Sephiroth from the @FINALFANTASY VII series, joins #SmashBrosUltimate as a DLC fighter later this month!

“Get an in-depth look at the legendary SOLDIER in an upcoming livestream from director Masahiro Sakurai on 17/12 at 10pm GMT.”

The @NintendoUK Twitter then added: “Tune in at 10:00pm (UK time) on 17/12 for a presentation from #SmashBrosUltimate director Masahiro Sakurai all about the next DLC fighter, Sephiroth, including the release date!”

If you want to tune in to the upcoming Smash Bros broadcast then click here to be directed to the page you need to visit, or check out the embed page in this article.

It remains to be seen how long it will take for Sephiroth to arrive in Smash Bros following the upcoming live stream.

With the last Smash Bros DLC reveal – Steve from Minecraft – the new fighter was announced at the start of October with a deep dive live-stream taking a few days later on Saturday October 3.

Hopefully it’ll be a less lengthy wait for the Smash Bros Sephiroth DLC but we’ll have to wait and see.

Sephiroth is the eighth DLC character for Super Smash Bros Ultimate, and the third DLC fighter for Fighters Pass 2 – with Arms’s Min Min and Minecraft’s Steve the other FP2 characters. 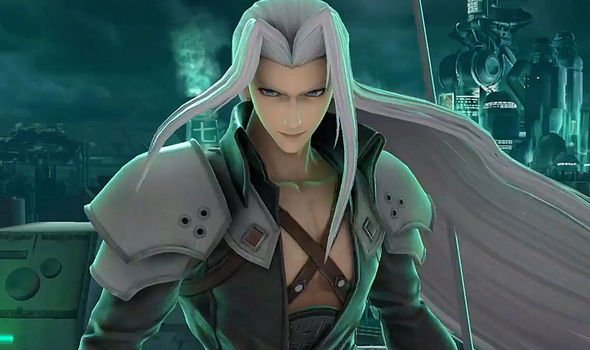 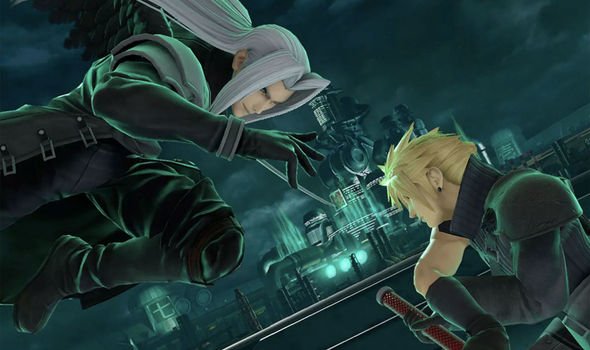 Fighters Pass 2 is the final DLC season for SSBU, and in total it will feature six characters, with all DLC packs released before the end of 2021.

It remains to be seen whether any of the other rumoured fighters could still yet arrive in Fighters Pass 2.

Characters such as Ninja Gaiden’s Ryu Hayabusa, Doom’s Doomguy, Sora from Kingdom Hearts, Dante from Devil May Cry and Crash Bandicoot have all been tipped to arrive in Super Smash Bros Ultimate.

While, of course, Geno from Super Mario RPG and Waluigi are still highly demanded characters for Smash Bros.