The next Super Smash Bros. Ultimate event has been announced, and it’s filled with Spirits with hair – long, beautiful hair – as the Spirit Board will involve battles against fighters with gorgeous locks.

Super Smash Bros. Ultimate has been receiving regular updates since launch, which has included limited events on the Spirit Board and themed online tournaments. These events have included everything from blue characters only, to tournaments filled with playable members of royalty.

Related: Super Smash Bros. Ultimate Almost Got Rollback Netcode, But It Had “Adverse Side Effects”

The next event in Super Smash Bros. Ultimate is “All’s Hair in Love and War”. According to the SmashBrosJP Twitter page and an update sent out to players, it will run from September 11 to 14. There will be six timed Spirit battles during the event, where the player can face off against Pauline, Mythra, Caeda, Trevor C. Belmont, Azura, and Alucard. 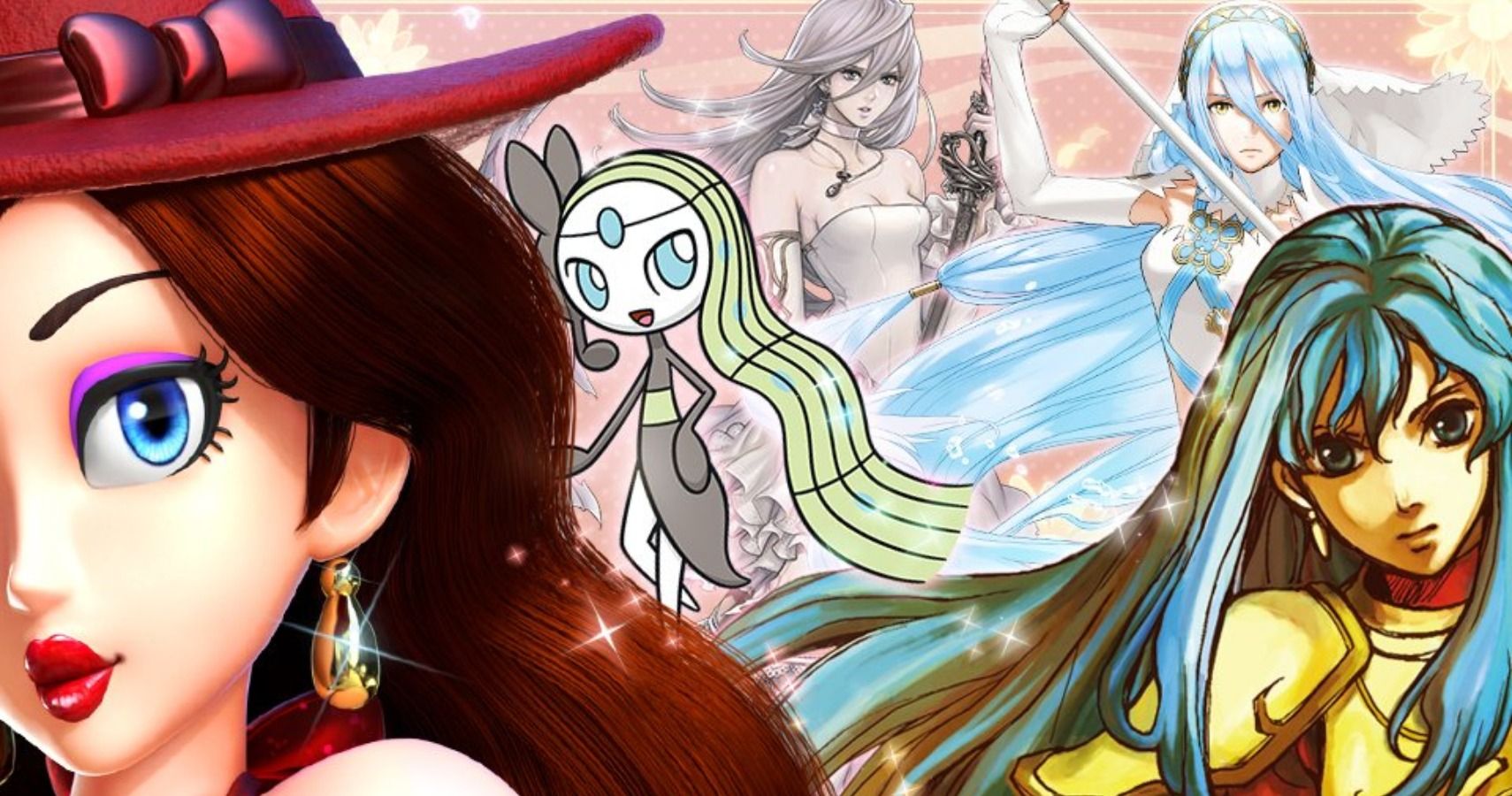 The Super Smash Bros. Ultimate roster is filled with characters that have beautiful hair, and the Nintendo Switch has the technology to bring it to life. It helps that the Fire Emblem roster is chock full of warriors with gorgeous hair, as it’s vitally important to look like Fabio when you’re engaging in bloody medieval warfare. As it stands, there are only a few bald characters on the roster, including big names like Kirby and Pac-Man, but there aren’t enough of them to fill out an event of their own, so don’t expect a “Bald and Beautiful” Spirit event or tournament any time soon.

The “All’s Hair in Love and War” event in Super Smash Bros. Ultimate will run from September 11 to September 14.

Maneater Bites Out A Free Next-Gen Upgrade On...