Sonic Frontiers introduced an open-world concept to the Sonic series for the first time with the Starfall Islands' five massive areas. Each of these areas is different from the rest, offering a unique set of puzzles for you to explore.

All the Starfall Islands feature island-specific music, obstacles, puzzles, and enemies. Our ranking of the islands takes into account replayability, overall puzzles, bosses, and environment detail. 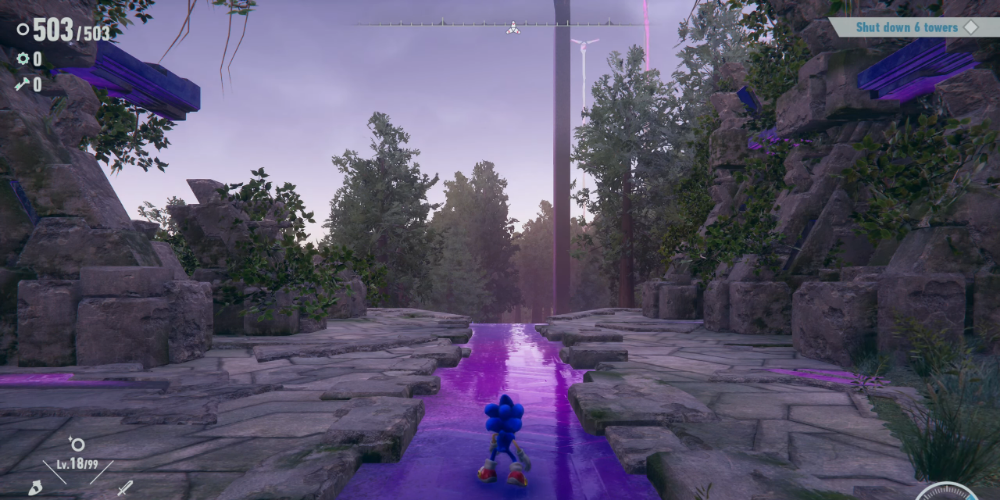 Rhea Island has the least amount of content out of all the Starfall Islands. The objective of this island is to clear the platforming on six individuals towers. Once Sonic reaches the top of the tower, it must be disabled. After completing each tower, the world will have been cleared and Sonic will move on to the final island. With Rhea being the second to last island, it feels too short before you move on to the last island.

The towers themselves have some of the best platforming segments available in the game, but enemy variety is truly lacking here. Also, Rhea Island does not feature any bosses, stages, or anything of the sort. The terrain and island itself feels very similar to both Kronos Island and Ouranos Island. Overall, the island feels incredibly lackluster compared to the rest, which is why Rhea Island takes our spot for the worst in Sonic Frontiers. 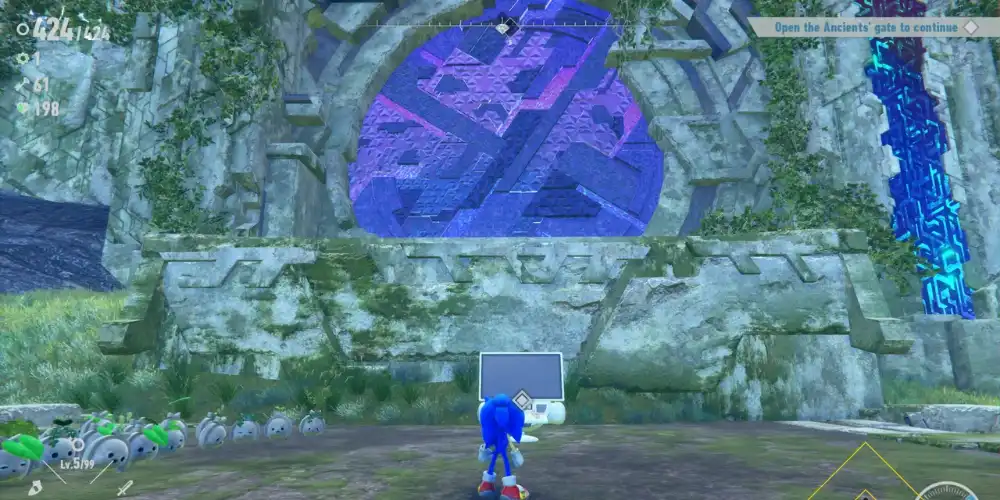 Ouranos Island has quite a few new and exciting ideas, yet it does not feel exciting with such similar terrain and environments to that of Kronos Island. This island is the last one that you will visit in your playthrough before taking on the final boss. Ouranos Island features all sorts of ruins scattered around, which is unlike any other island in the game. Although this was exciting to explore, overall the platforming fell flat when compared to the other Starfall Islands.

Unlike Rhea Island, Ouranos features stages and many more activities to do: Chaos Emeralds, bosses, and mini-games are available on Ouranos Island, yet it felt like more of the same. Overall, this island felt too similar to Kronos. 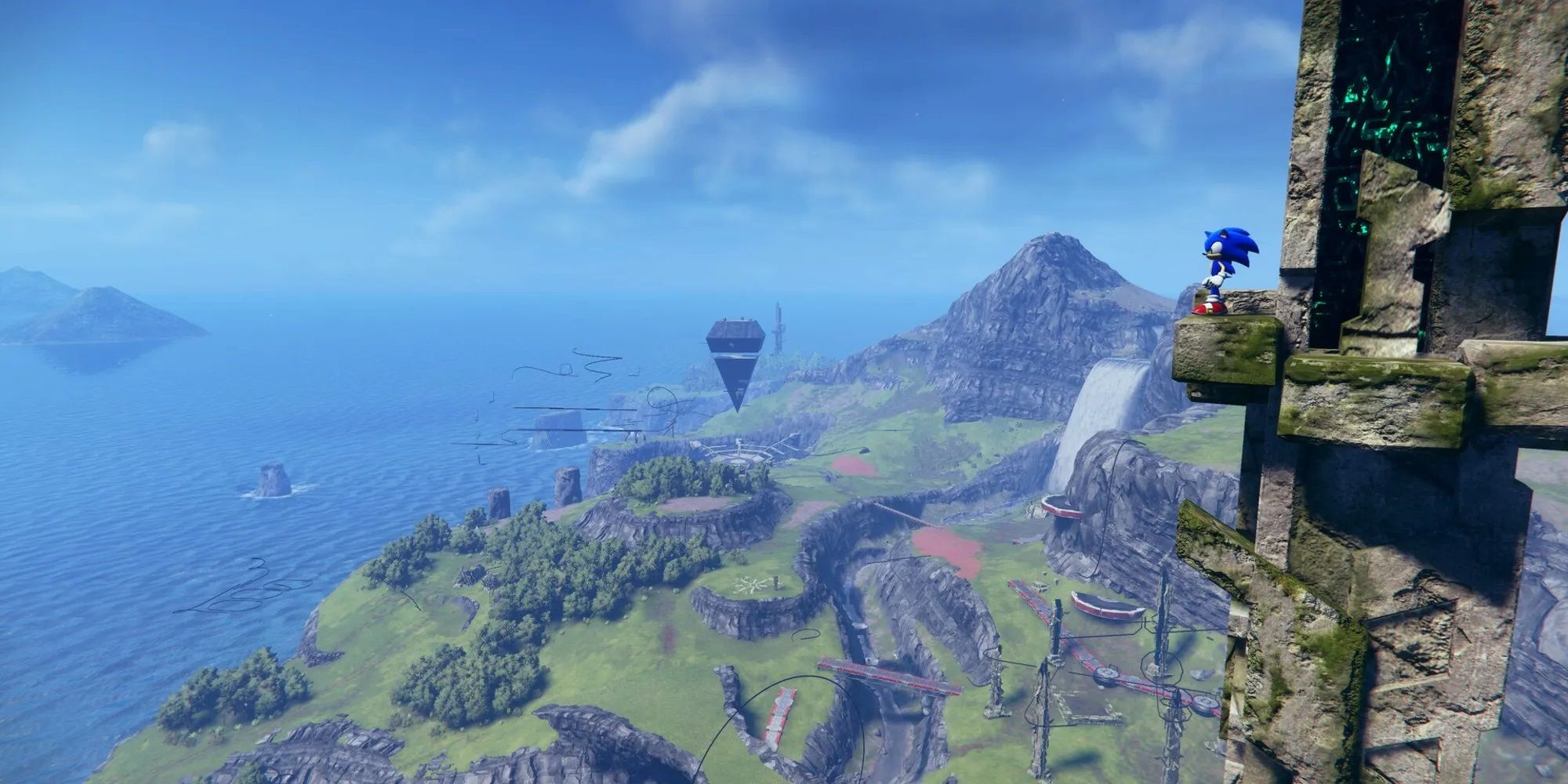 Kronos Island is the first island available in Sonic Frontiers. This island sets up the game perfectly by offering a fantastic collection of puzzles, beautiful vistas, and enemies. Kronos offers a vast grassland that allows you to experience what exactly open-world Sonic looks and feels like. There are better islands, but Kronos Island perfectly sets the tone for Sonic Frontiers and makes an amazing introduction.

Seven different Cyberspace stages are offered in Kronos Island, as well as multiple Chaos Emerald Vaults. In addition, the boss fights offered at Kronos Island are all extremely fun. They each teach new mechanics and present challenging new moves that Sonic must counter. The final battle for this island also features Super Sonic, which makes a battle of massive scale. 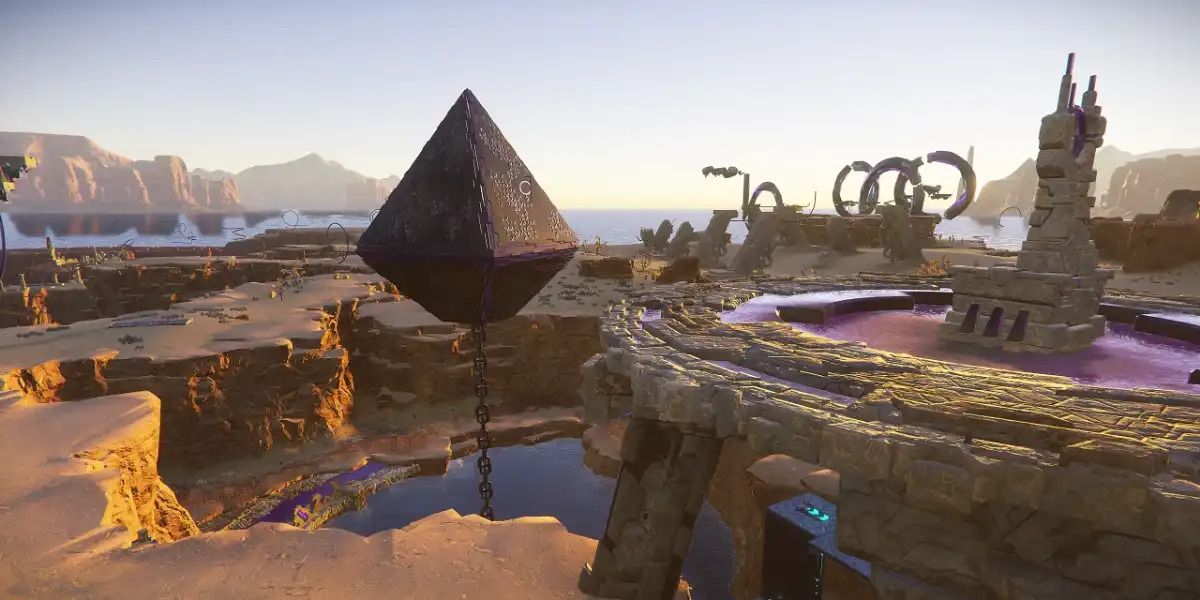 Ares Island has some of the best moments in the entire game. The island features a desert of sorts, with sand dunes and great canyons covering the map. Right from the get-go, Sonic gets to latch onto a Shark's tail as it speeds through the sand. This is one of four guardians that you will have to defeat in order to advance to obtaining a new Chaos Emerald.

Ares Island features fantastic platforming sections that are right up there with the best sections available in the game. The enemy variety is the best in the game by far, offering loads of new enemy types and unique methods of defeating them. Ares Island perfectly follows up Kronos Island by building on the mechanics learned and enhancing them. 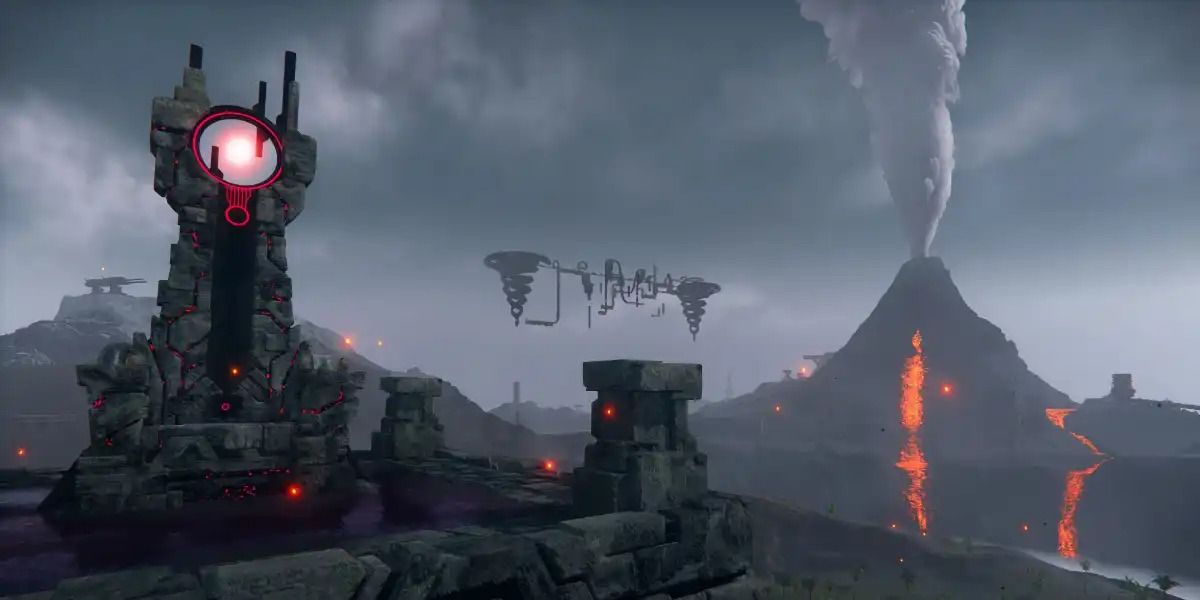 Chaos Island kicks off straight into action where you are tasked with saving Tails, which consists of boss fights, fetching Chaos Emeralds, and more. The beginning fight in this quest for Tails is a magnificent set piece that has Sonic speeding away from a Titan. This Titan, however, has a giant saw blade that continuously gets closer as the stage goes on.

Additionally, Chaos Island just has a wonderful setting. The island is a barren wasteland with a volcano spewing lava in the distance. The final boss of this island takes place in the middle of a crater with lava seeping through the cracks. Chaos Island's last Titan fight is masterful, with the Super Sonic sequence being extremely memorable. A Pinball mini-game is even offered at Chaos Island, which has been quite notorious among fans.