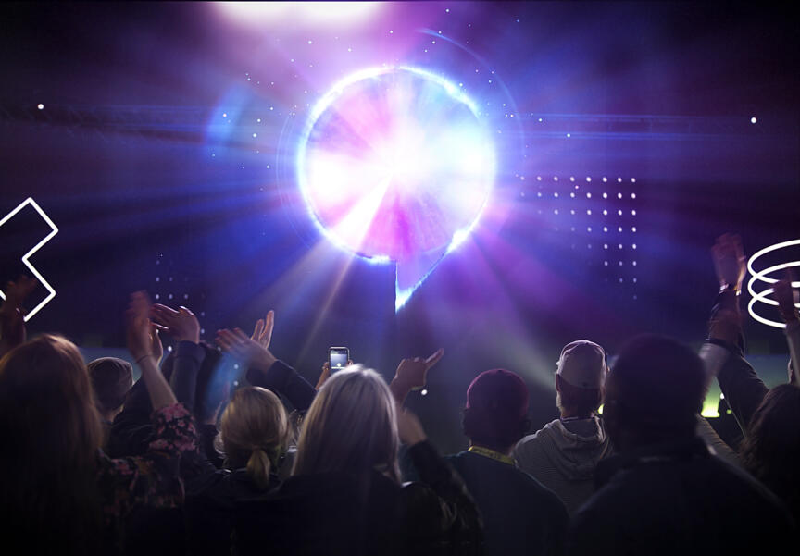 250 studios are registered for Gamescom 2022, but Sony, as well as some other big names, won’t be amongst them.

With no E3 for the third year running, Gamescom 2022 should have been the closest thing to a global video games expo, but it’s already sounding like it’s going to disappoint.

Pre-pandemic, Gamescom hosted its own press events, much like E3, but also had areas that were open to the public and allowed them to play all the latest games. But that isn’t really happening this year, with Sony the latest to confirm they’re not attending.

While Sony began skipping E3 in 2019, it has remained a regular Gamescom attendee since 2009 and usually always had a major stand on the show floor – but not this year.

Sony hasn’t provided a reason why it won’t be in attendance, although it is noticeably lacking in first party games scheduled for the rest of 2022.

So far, it only has its remake of the first The Last Of Us (which is due in September) and God Of War: Ragnarök. The latter lacks a hard release date and there have been contradictory claims regarding a possible delay.

What’s worse is that this makes Sony the fifth major company to be skipping Gamescom. Nintendo also told German outlet Games Wirtschaft that it will not be participating, despite it being the perfect place to demo Splatoon 3, which launches only a couple weeks after Gamescom.

Both Activision and Take-Two will be absent too, as well as Wargaming, the company behind World Of Tanks.

Gamescom has said that around 250 exhibitors have registered for the event, but we don’t have a full list of names yet. As far as big names go, the only obvious ones are Bandai Namco, Sega, and THQ Nordic.

Sony weren’t the only publisher to begin to turn against E3, even before the pandemic, with many viewing it as increasingly too expensive. Developers also often resent taking time out to make demos for it, with the pandemic meaning there’s been little spare time to create them for events like Gamescom either – which is no doubt why some publishers have failed to show up this year.

With there being an ever-growing push for more digital showcases, however, it’s possible that public events will become obsolete altogether, which means less opportunities for hands-on impressions and interviews with developers.

That means publishers are able to have a much tighter control on information about a game, which isn’t good for anyone but them.

Gamescom 2022 will take place in Cologne, Germany from August 23 to 28. There will be a digital event as well, hosted by The Game Awards’ Geoff Keighley, called ONL (Opening Night Live).