Sony received patent approval for a new PlayStation DualShock controller earlier this week. The patent was discovered on the World Intellectual Property Organization database and features at least one visibly identifiable new feature.As reported by Polygon, the patent for the new DualShock was approved on December 26. The front of the controller is similar to the existing PlayStation 4see deal 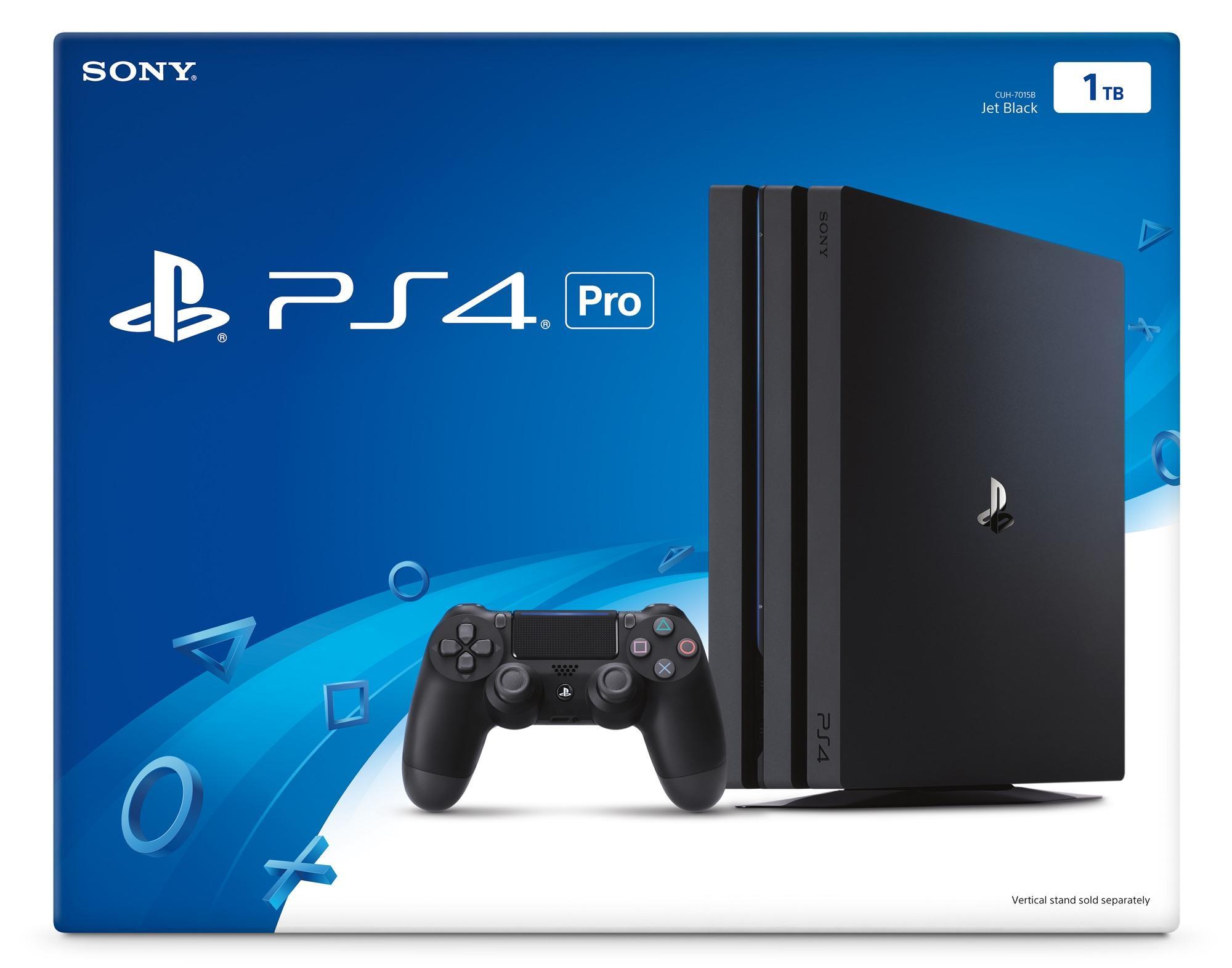 PlayStation 4 Pro 1TB Console$323.90on Amazon DualShock, but it also differs from the new PlayStation controller patent that was uncovered in November. For example, there’s no PlayStation home button on the new patent.But the biggest change can be seen on the back of the controller. The new design adds two back triggers to the controller. Unlike the new accessory that adds back triggers to existing PlayStation controllers, these seem built into the controller itself.It’s unknown what the patent is for specifically. While there’s a chance this design could be intended for the PlayStation 5, there’s an equal chance that this design is meant for other products like the existing PlayStation consoles. Furthermore, companies regularly request patents for designs that never end up being used.All we know for sure is that Sony is currently working on the designs for the next-gen PlayStation 5. For more, check out our PlayStation 5 and Xbox Series X comparison, and our Xbox Series X page for everything we know about Microsoft’s next-gen competitor.

Matt Kim is a reporter for IGN. You can reach him on Twitter.If you buy something through this post, IGN may get a share of the sale. For more, learn more.

Cyberpunk 2077 Dev Speaks About The Importance Of...

Little Hope, The Next Installment Of The Dark...