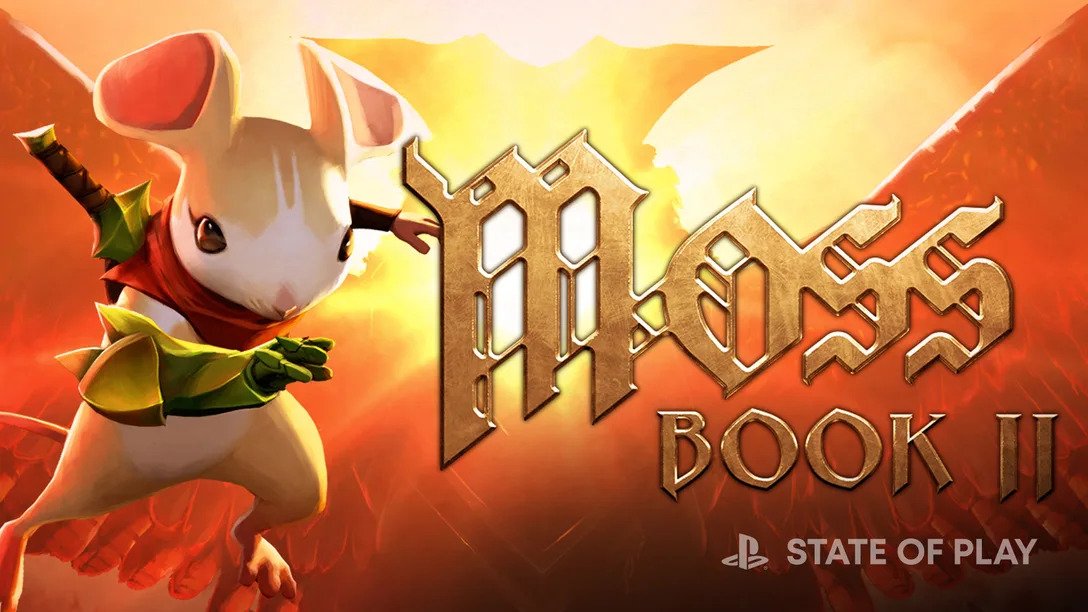 The latest State of Play event has proven short of major announcements, except for a new PS5 exclusive and the return of VR classic Moss.

They warned in advance that it wouldn’t feature any major revelations and it turns out Sony weren’t lying when it came to the latest State of Play, which was dedicated to third party titles and mostly featured games that had already been announced.

There were some exceptions though, including the long-awaited announcement of Moss: Book 2. The original came out in 2018 and proved to be one of the best VR games ever made. There’s been no hint of a sequel since then, until it kicked of this week’s State of Play.

The PlayStation Blog offers a few more details, about the new hammer weapon and Quill’s ‘nature attunement ability’, but considering the quality of the original the only thing we want to know is when it’s out – which they didn’t reveal. It’s also unclear if it’s a timed PlayStation exclusive or not, but it sounds like it.

The other big reveal was Arcadegeddon from Illfonic, makers of asymmetric multiplayer games Friday the 13th: The Game and Predator: Hunting Grounds.

This one was the only game other than Deathloop and Death Stranding Director’s Cut that was a PlayStation 5 exclusive, although it’s being published by Illfonic themselves and not Sony.

It almost seemed like what Splatoon would be if it was a straight multiplayer shooter but it was a bit difficult to tell from just the shorter trailer.

Handily, the game will be going into early access today, so any confusion as to what exactly it is shouldn’t last long. The finished game won’t be out until 2022 though.

In terms of everything else Deathloop was the same gameplay footage we reported on back in May, while Death Stranding Director’s Cut showcased a number of new features, including improved melee combat, more weapons and gadgets, a race mode, and the promise of new story missions.

It’s out on September 24 and seems to be considerably more than just a quick remaster. Even if the idea of playing the whole thing again, if you’ve already experienced it on PlayStation 4 or PC, seems rather daunting.

Most of the other games being highlighted were indie titles, although there were new looks at Yakuza spin-off Lost Judgement and anime tie-in Demon Slayer: Kimetsu No Yaiba from Sega.

As well as being indie, most of the games had already been announced before but there were new looks at Tribes Of Midgard, F.I.S.T., Sifu, and Jett: The Far Shore – the latter looked particularly good, with its promise of completely peaceful planetary exploration.

Hunter’s Arena: Legends, which describes itself as a mix of fighting game and battle royale, was also new, at least on PlayStation. It seems it’s been out on PC early access since last year and currently has a ‘Mixed’ rating on Steam.

Mixed is probably going to be most people’s reaction to the State of Play in general, although there was at least a promise at the end that there’d be another one ‘before you know it’. Which fits with rumours of the next one being in August.