Sony has announced that the latest version of its PlayStation console has passed a significant milestone. The PlayStation 5 has sold 20 million units globally while Sony has said it will increase production of the sought-after console this year.

The PS5 launched in November 2020 and has been in high demand ever since, especially as people went into pandemic-related lockdowns were looking for new entertainment options. But without also pandemic-related shortage in computer chips and components, the PS5 might've passed this milestone much earlier. 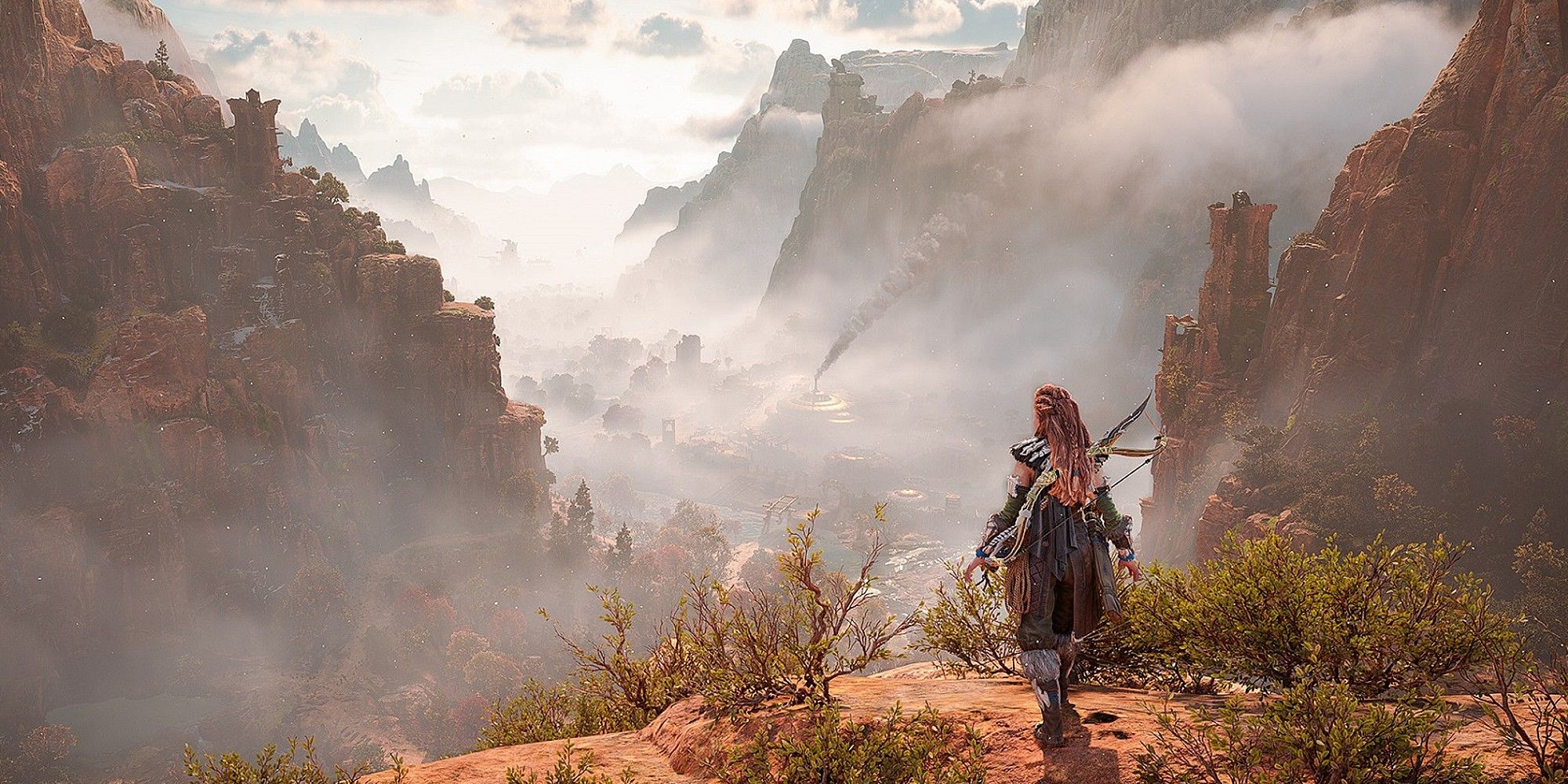 "Since PS5's launch, our teams have worked tirelessly to deliver a truly next-gen gaming console that has won the world over and we want to take this time to thank the fans for their support. Your passion for the PlayStation brand is what drives us and what inspires us to innovate new technology, engineer the future of gaming, and continue creating the best place to play."

"To those fans who have yet to get their hands on a console, please know that we are planning on a significant ramp-up in PS5 production this year and we are working endlessly to make sure that PlayStation 5 is available for everyone who wants one."

While the PS5 sold very well initially it slipped behind its predecessor in sales pace, falling behind the figures the PS4 posted in sales in its first couple of years due to supply issues. But Sony is aware of this and is making the supply issue a "top priority" according to its latest business summary.

In the same business overview, it was indicated that Sony may stop making PS4 games by 2025. By then Sony predicts that its revenue will be split between PS5, PC, and mobile, with PS4 not part of the chart. While the PS5 is currently off the sales pace set by the PS4, Sony expects its latest console to outpace its predecessor in its fourth year (via GamesIndustry).