Square Enix news today kicks off with a boost for fans of the Final Fantasy 7 Remake.

After three and a half years of radio silence Final Fantasy 7 Remake fans have recently had a glut of new information on the JRPG revival.

It all started with the re-emergence of the Final Fantasy 7 Remake during May’s State of Play broadcast.

Since then the Final Fantasy 7 Remake release date was revealed during E3 2019 as was a new trailer and an in-depth look at the title.

In the aftermath of the big gaming extravaganza producer Yoshinori Kitase said more details will be revealed as the release date approaches.

And fans have been speculating when Square Enix could reveal more on the Final Fantasy 7 Remake.

On the Final Fantasy 7 Remake Reddit page fans have suggested more details could be revealed at Gamescom or the Tokyo Game Show.

In a post online, one Redditor said: “The fact that KH3 had trailers at both Gamescom and Tokyo Game Show last year has me optimistic that we’ll get to see more of FF7R at at least one if not both of those events. 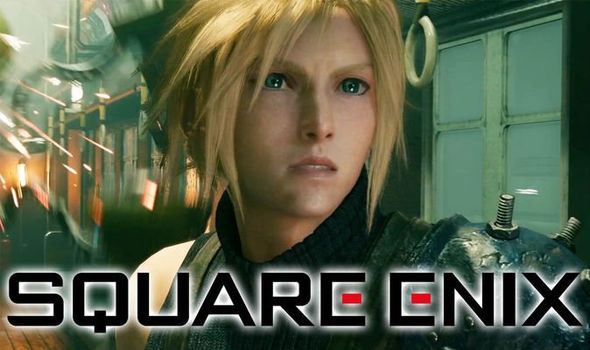 “The game is releasing early March when KH3 released late January, so the timing of it makes sense to continue the marketing campaign at both events.

“Then we have PSX this Winter (assuming it’s happening this year), so that’s another place to show off the game close to release.”

Gamescom 2019 is kicking off this August while the Tokyo Game Show is being held in September. 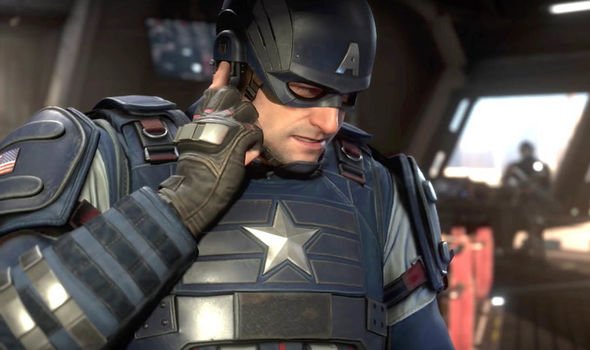 In other Square Enix news, the Japanese gaming giant’s president has revealed his firm’s hopes for the upcoming Avengers game.

Square Enix President Yosuke Matsuda said it’s hoped the upcoming Avengers game will be on par with the PS4 Spider-Man exclusive from Insomniac.

Speaking to GamesIndustry.Biz, Matsuda-san said: “Spider-Man was a huge title and a major success, so we would like to work hard to have that kind of success.

“So I guess it did increase my expectations [for Avengers]. I do believe you have to have high goals. I thought that Spider-Man was fantastic, but we don’t want to be bested by them. We are working very hard on the development effort right now, so that we are able to provide a new experience”. 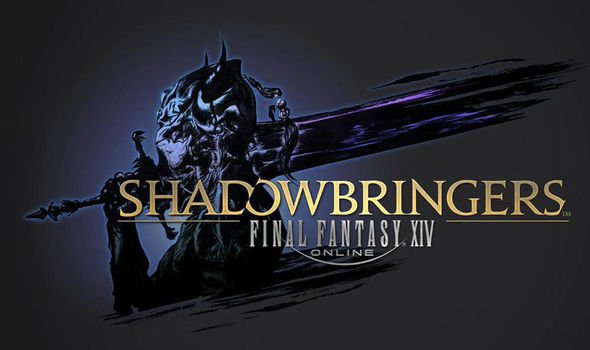 The DDoS came after the release of the latest Final Fantasy XIV expansion, Shadowbringers, which was launched earlier this week.

As revealed in a post on the Final Fantasy XIV website, Square Enix said: “During the time below, we experienced network technical difficulties caused by DDoS attacks.

“Players may have experienced the listed issues as a result, but we are happy to inform that the game can now be played as normal.

“We will continue to monitor the situation and work with ISPs to implement countermeasures.”