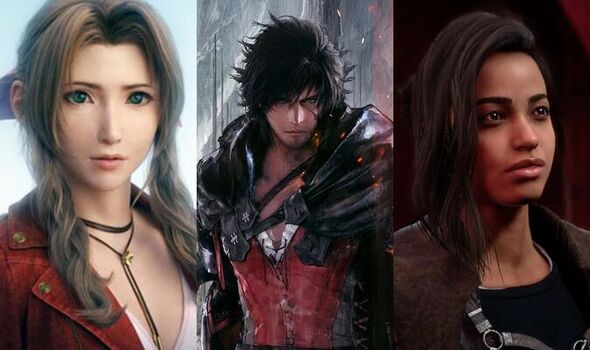 Square Enix has revealed the games it will be showcasing at Tokyo Game Show in an official website online.

The Tokyo Game Show 2022 line-up for Square Enix is divided into games that will be available for attendees at TGS to try, games with dedicated streams, and games being shown at the ‘Mega Theater’. 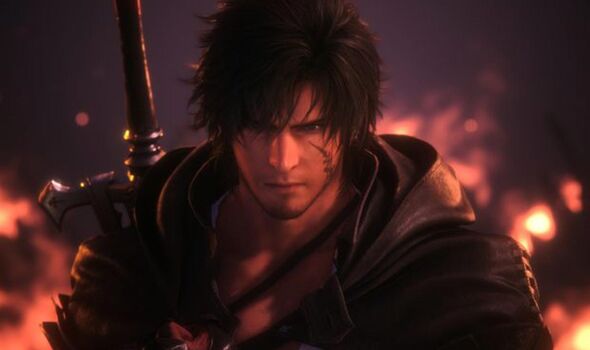 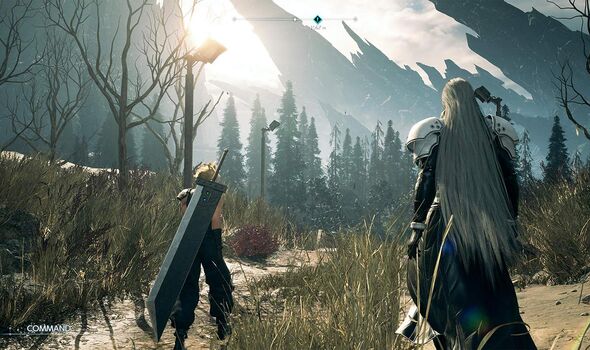 Voice of Cards The Beasts of Burden 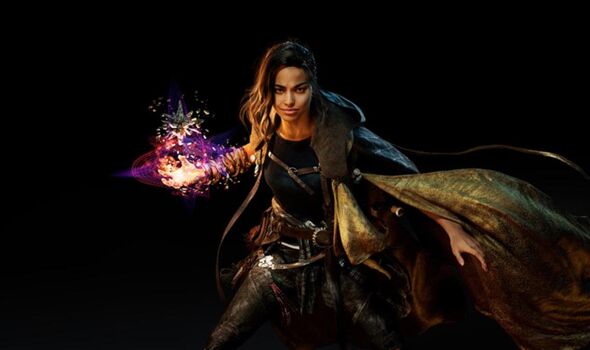 It remains to be seen, however, whether it will be new trailers showcased or brand new ones.

Final Fantasy 16 is due an update before the end of this year though, as the producer Yoshi P previously promised a new trailer this autumn.

Whether this new trailer drops during the Square Enix TGS event or at a dedicated Sony event like a PlayStation Showcase or another State of Play before the end of 2022 remains to be seen.