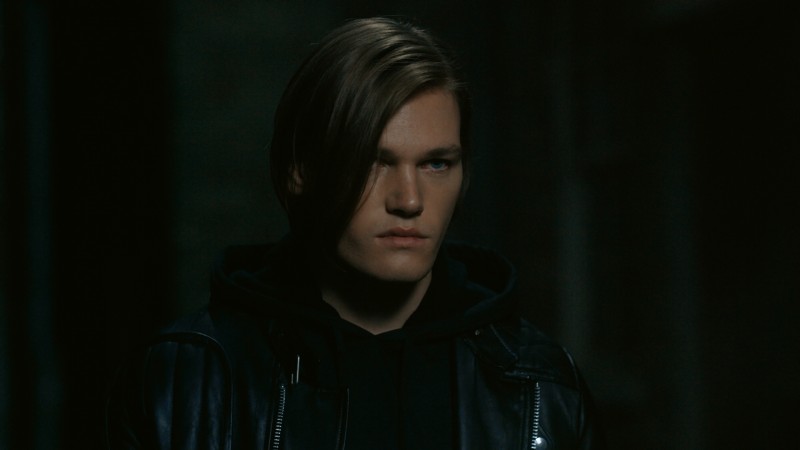 Square Enix has announced that they’ll be holding their annual E3 conference once again this year, holding onto a new Monday spot tightly as companies like EA and Sony eschew their normal press conferences or even their presence entirely from the gaming industry’s yearly event.

Square Enix Live E3 2019 kicks off another exciting line up of titles! Tune in to https://t.co/CKLO0fQPN1 on Monday June 10 at 6pm PT! #SquareEnixE3 pic.twitter.com/1LLiNWEFBM

The question you, and many people, might be asking here is what do they have to show this year? Last year’s Square Enix presentation was a bit surreal — despite the incoming release of Kingdom Hearts III, which also got trailers at Microsoft and Sony conferences that year, the Japanese publisher’s show felt a bit muted and confused. A surprising amount of time was given to The Quiet Man, a critical bomb, and their PlatinumGames collaboration titled Babylon’s Fall had almost nothing to show beyond concept art and a title.

This year could theoretically be different. With Kingdom Hearts III out of the way, Square Enix is free to talk about their other big games. It has been some time since the Final Fantasy VII Remake has been shown, having been removed from the original developer CyberConnect2 and brought internally. It’s possible that it’s time to put that game back in the company’s spotlight. It’s been two years since the release of Nier Automata, meaning that another Yoko Taro project could be in the works. There’s a lot of options on the table.

Of course, the most obvious one is Square Enix and Crystal Dynamics’ Avengers game, which was announced a few years ago but has yet to be shown. With the world going crazy for the release of Avengers: Endgame this week, Square Enix could finally be ready to show what they’ve been working on for so long.