Star Wars Jedi: Fallen Order was a major success for Respawn Entertainment and EA, pulling in excess of 20 million players. In an interview with Starwars.com, the game's director, Respawn's Stig Asmussen, revealed more about the challenges he and his team faced in putting Fallen Order together, as well as speaking about the advantages the power of new hardware offers for its sequel.

Firstly, while Fallen Order launched to generally good reviews, and would sell millions of copies, Asmussen couldn't have predicted this upon launch. "I was very anxious at the time", he said in the interview for Star Wars Celebration day. "We had done a lot of internal play tests of the game and we were getting good feedback, but you never know once it goes into the wild with the public".

Asmussen revealed that the AT-AT moment on Kashyyyk, when Cal and his faithful droid BD-1 hijack the Imperial machine, was one that he was especially proud of. "We had three major pillars. We had our combat, we had our exploration, and we had our story. Finding a way to marry those together at all times, that was our biggest challenge…that [moment on Kashyyyk] is probably the pinnacle of all those pieces coming together". 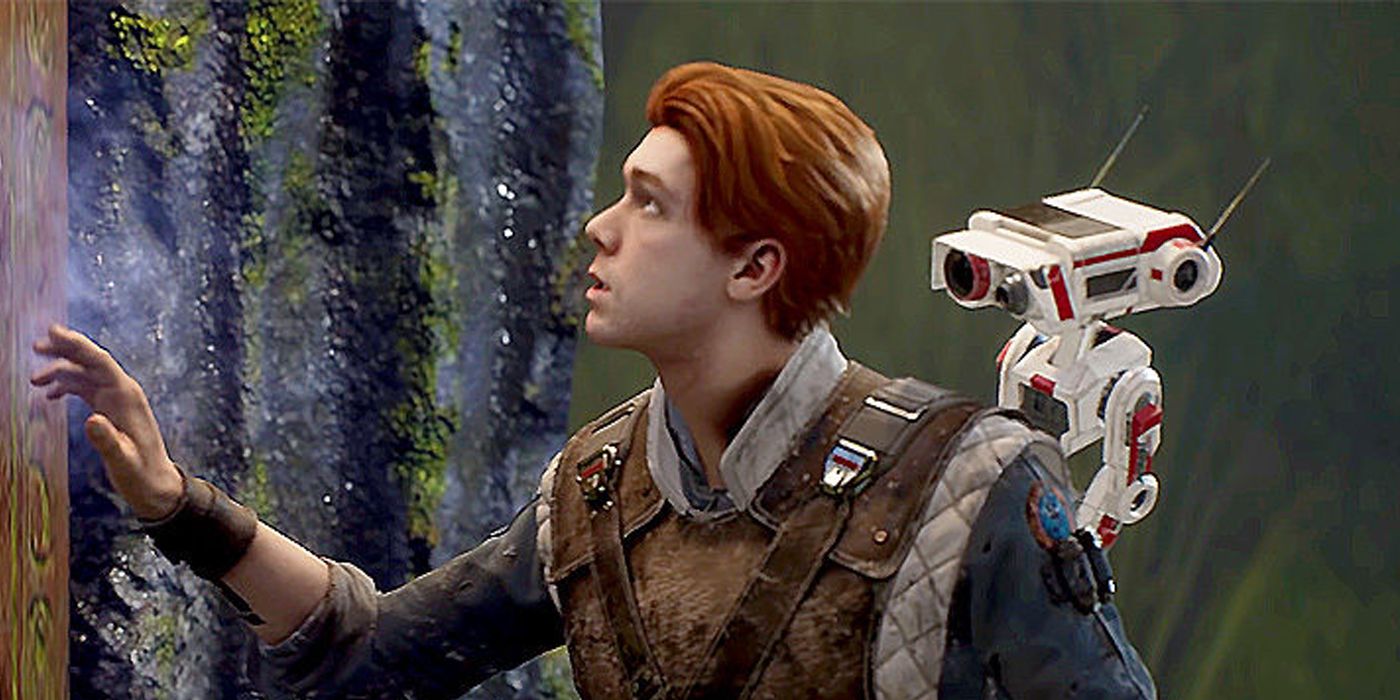 Invited to talk about how the power of current-gen consoles could expand or improve things in forthcoming sequel Star Wars Jedi: Survivor, Asmussen highlighted one particular aspect: ray tracing.

"So I think the biggest thing is ray tracing, or lighting. That's allowing us to do real-time lighting, all the time, at a fidelity that's well beyond anything that we've ever produced before. Since it's real-time, we get to see the changes as we tweak the lights — immediately, essentially", the director said.

Asmussen also pointed out the faster storage that's available in the likes of the Xbox Series X/S and PS5, which allows much more rapid loading of "loads of content". These were the two biggest benefits the Respawn director highlighted as part of current-gen consoles. Although he did also touch on the PlayStation 5 specifically, saying it has "some really interesting haptics on their controller that we're digging into, and it's just an easier process in general".

Elsewhere in the interview, Asmussen touches on the beloved BD-1, the moody optics of Survivor's teaser trailer, and what players found resonant from Cal Kestis. You can read the full interview here.