Stardew Valley Expanded decided to add in the Wizard Rasmodius as a marriage candidate. The Wizard has long been a popular character in Stardew Valley, although he seems to have a troubled romantic past. In Expanded, he is allowed to have much more content added to his story and can even introduce you to others who are skilled in the magical arts.

Romancing the Wizard is generally pretty easy as he doesn’t move around too much, but you shouldn’t expect him to be home much. He is a marriage candidate that will spend a considerable amount of time away from home. 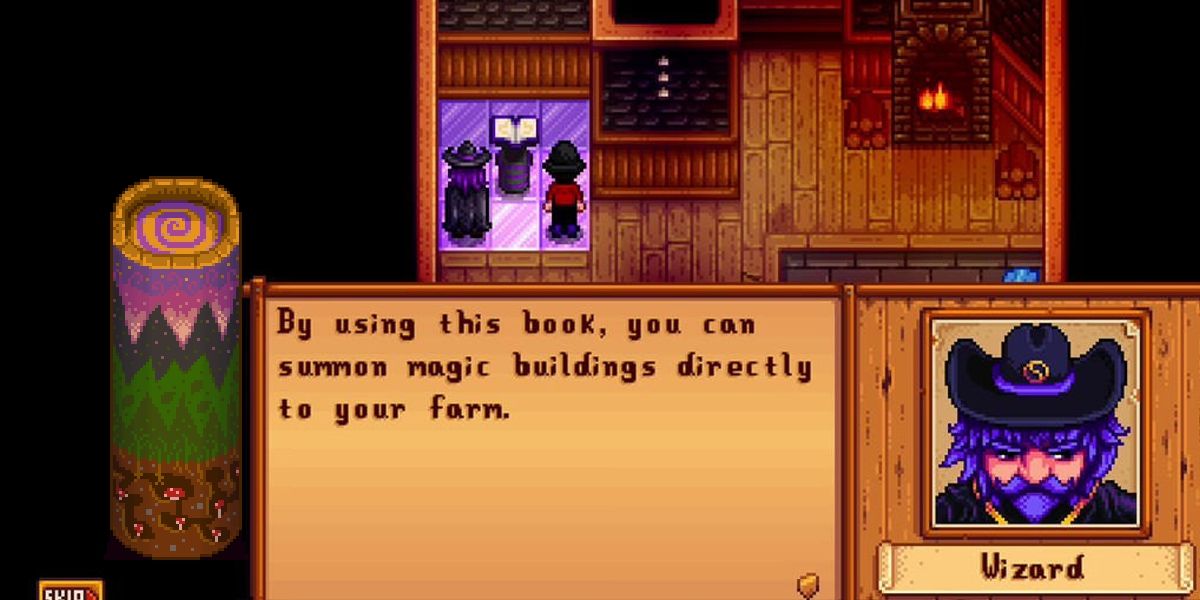 You won’t find Rasomodius going to see Harvey or forcing himself to take walks around town. He does have a birthday though and gifting to him on that day will give you extra friendship points.

The Wizard is probably one of the easiest characters to find in the game due to the fact he is always in his tower or right outside of it. This does change in Year 3 when he takes on a young apprentice named Morgan. Afterward, he will head into the West Forest with him at 12:30 pm on the 7th and 26th of the month.

Gifting to The Wizard 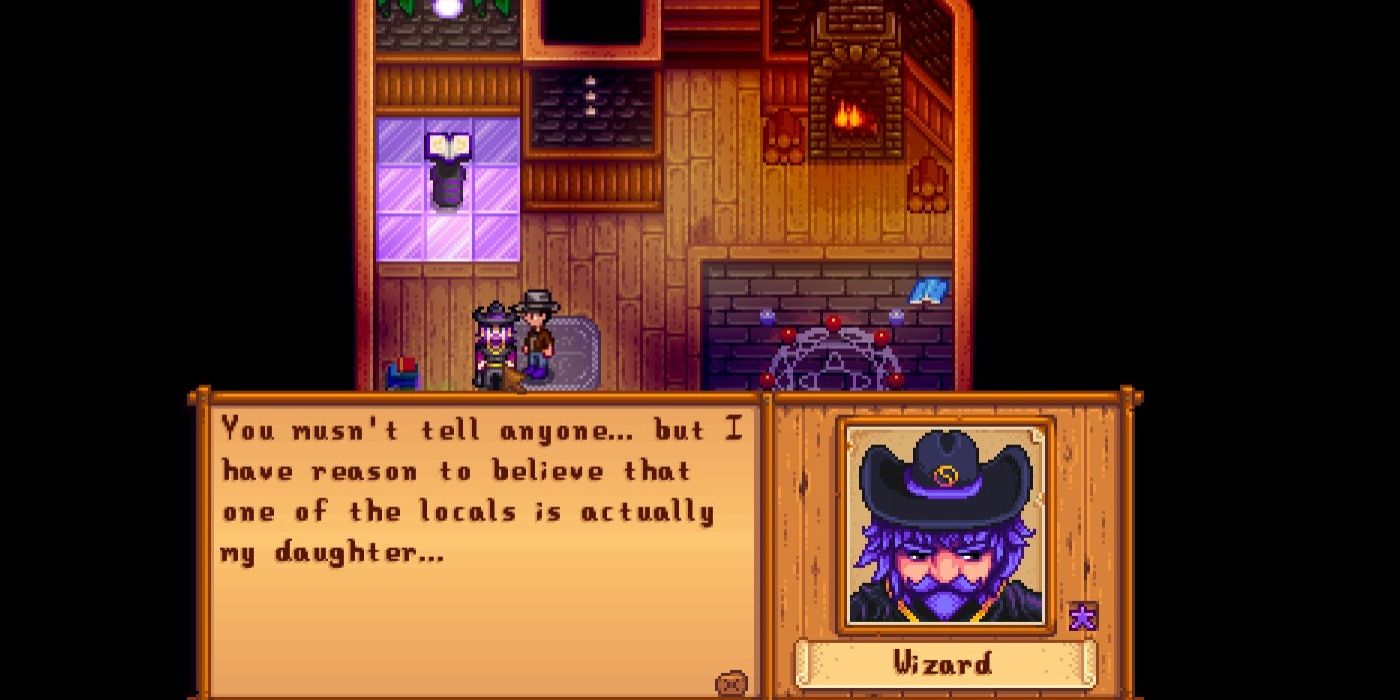 The Wizard’s tastes have changed in this mod, so you will need to make a note of the new items that he does and doesn’t like. For extra points, be sure to take the Wizard to the movies when Mysterium is playing. He loves this movie and the snacks Star Cookie, Black Licorice, and Stardrop Soberet. 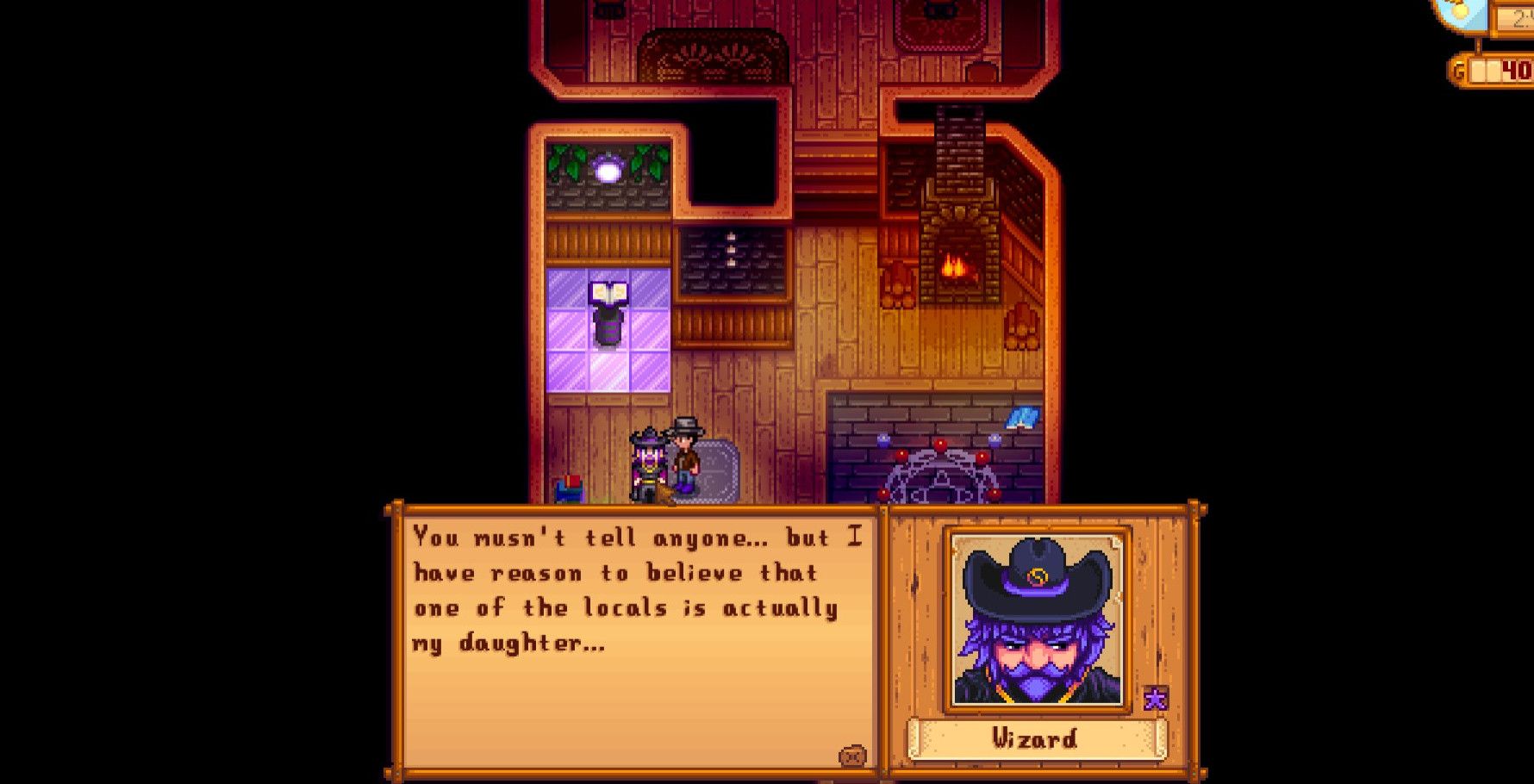 On top of everything else being easy, activating Rasmodius’s heart events is pretty simple and only takes a short walk from your farm:

Be aware that while he does function as a normal spouse and has his own room, he will be out several days out of the week working at his tower. You can expect him to travel to his tower Monday through Thursday. He will also leave the farm on days where he is working with Morgan on the 7th and 26th of each month. After completing the After Magic Questline, he will also visit with Camillia at his tower on the 1st and 15th of every month.