2022 saw the launch of Valve's much-anticipated Steam Deck, a powerful handheld device capable of running your entire Steam library and more any time, anywhere. But this isn't the company's first rodeo: over the years, Valve has developed several gaming devices in the PC space, such as the Steam Controller or Steam Link, in hopes of making PC gaming more portable. We even have the ill-fated Steam Machines, and the less said about those the better.

With the Steam Deck, it finally hit a home run, inching a step closer to making PC gaming approachable to anyone. Yet the Steam Deck is far from perfect, and the company knows it. Still, its success is everything Valve needs to kickstart a multi generational product line that can rival the biggest consoles on the market.

One of the major nuisances with the Steam Deck right now is that it simply isn't powerful enough. Despite having way more horsepower than the Nintendo Switch, the Steam Deck still feels underpowered and just enough to run games at decent frame rates, but nothing more. While the Deck can run most modern games, it struggles to maintain a stable 60 FPS when all the settings are cranked up in a lot of even slightly older games. 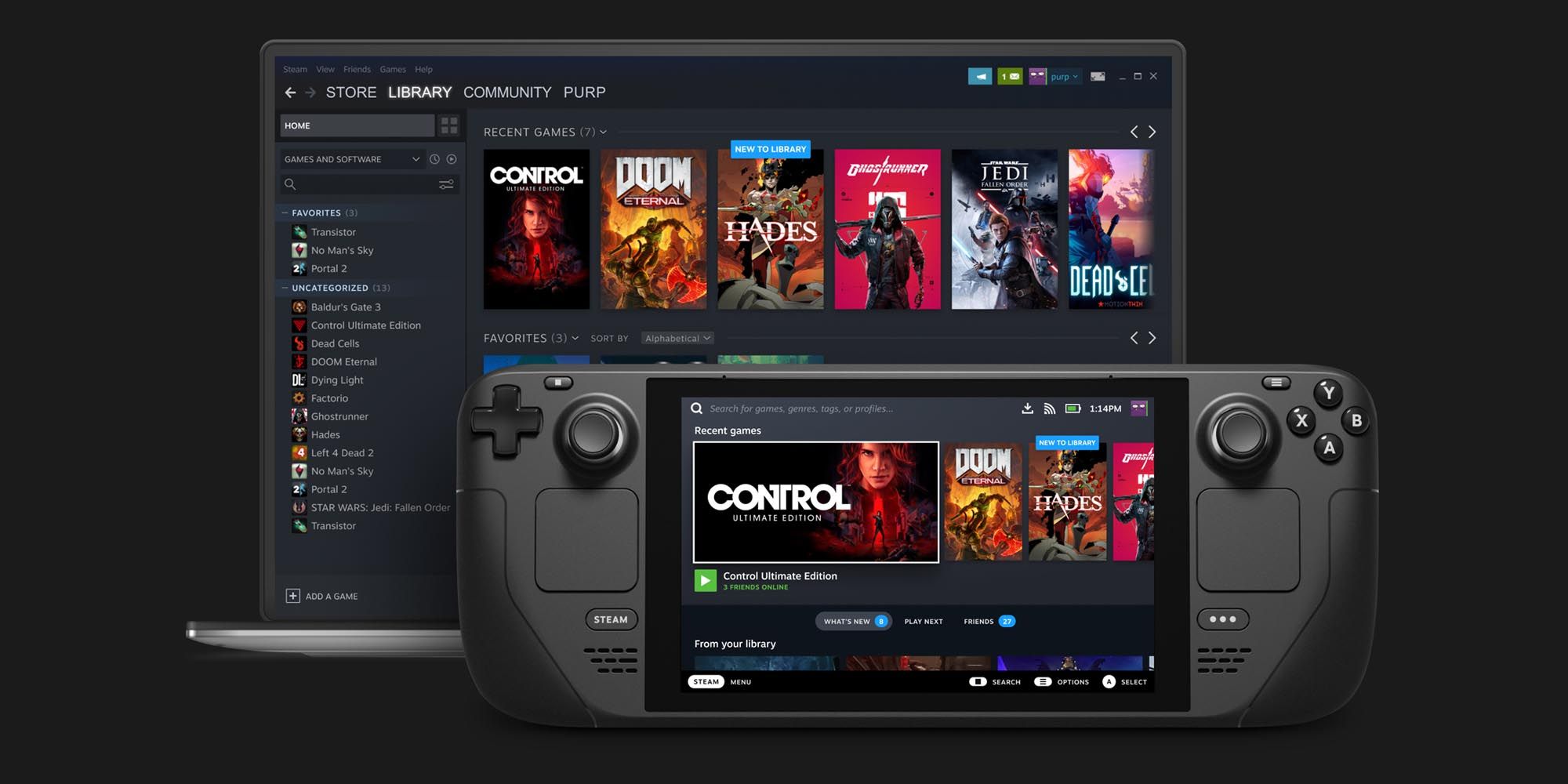 The Deck touts itself as a PC on the go, but it fails to come close to the performance that most modern gaming laptops can deliver. Valve has done a great job optimising games for its handheld device, but the current hardware already feels a bit outdated and barely enough to run modern titles. Its successor could solve this problem by swapping out the current AMD APU for a more powerful one.

Console generations are usually five years long (give or take), and the Steam Deck could use a facelift by that time. It's not only the CPU or the GPU that will need an overhaul, but the storage and the battery too. Currently, the Steam Deck is available in three storage models – the base model comes with 64 GB of eMMC storage, the mid-tier one with 256 GB NVMe SSD, and the top of the line model with 512 GB NVMe SSD.

Many modern PC games take up dozens of gigabytes of storage space: the 64GB eMMC variant fits barely one game, and is the slowest of the three to add insult to injury. While the two other models have decent storage, most will quickly run out of the fast storage that the console really seeks to take advantage of. Every tier comes with a MicroSD slot to expand the storage available, but they are usually much slower than an SSD, and have to be purchased separately. 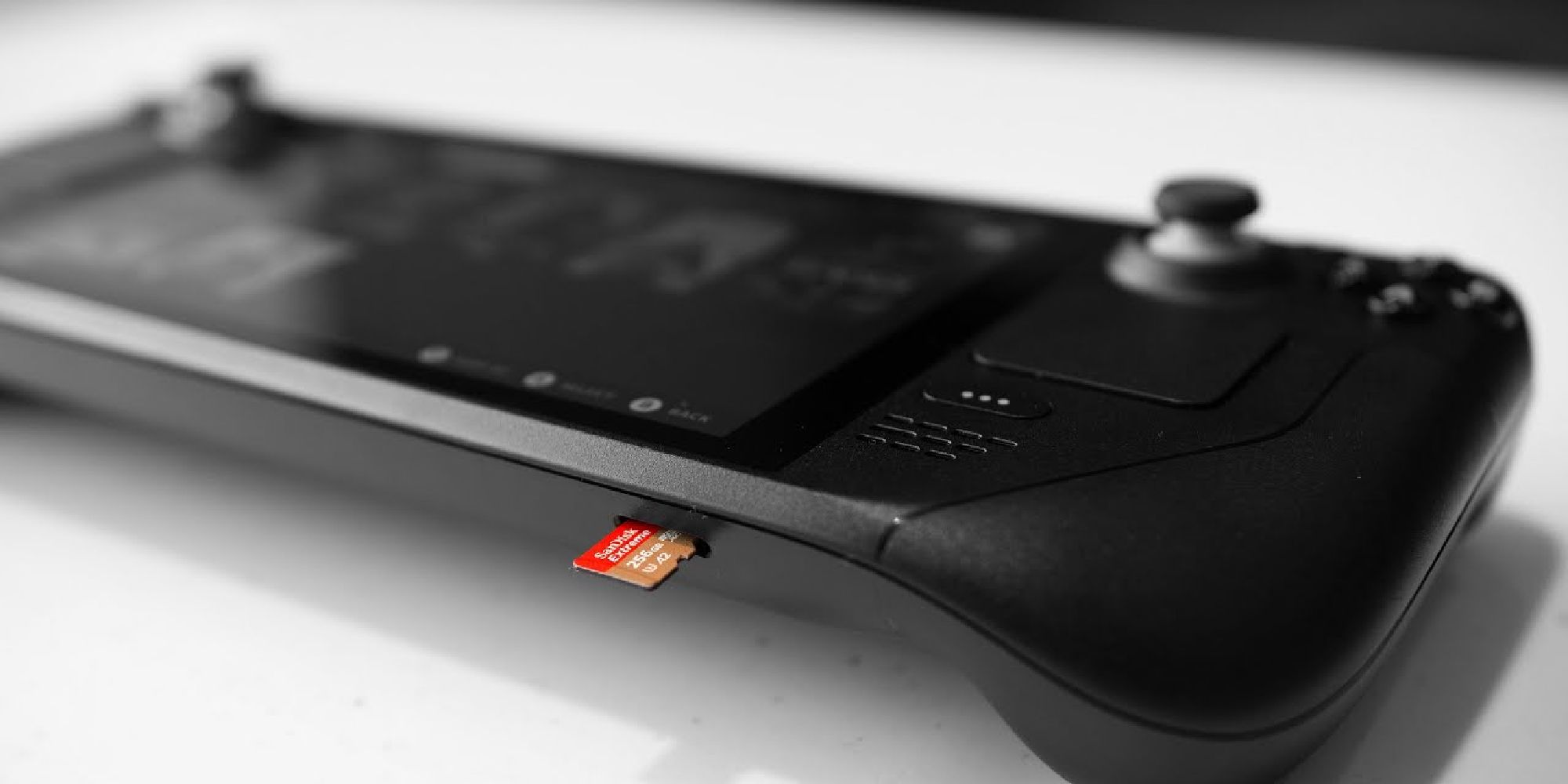 The potential Steam Deck successor can fix this problem by including a much bigger internal SSD and an additional SSD slot, like the PS5. As we move to an era with so few loading screens,MicroSD expansion seems outdated. Having a MicroSD expansion on something as cutting-edge as the Steam Deck feels like a compromise Valve shouldn't be making in the next generation.

On the topic of compromise, the 7-inch 60Hz IPS LCD touchscreen display could also use an upgrade. The screen gets sufficiently bright, retaining colour and detail even in a brightly lit room. However, as with any LCD, the Deck's screen suffers from contrast issues and struggles when displaying a predominantly dark image, especially in highly lit areas.

A new model could employ an OLED or LCD with HDR-calibre brightness to make those black levels visible outside. Colour accuracy is an intrinsic advantage that OLEDs have over LCDs, as well as better contrast ratio and higher screen brightness, all of which are welcome additions. Another significant benefit of OLED over LCD is that it is far more energy-conservative, helping squeeze more out of the Deck's infamous battery. 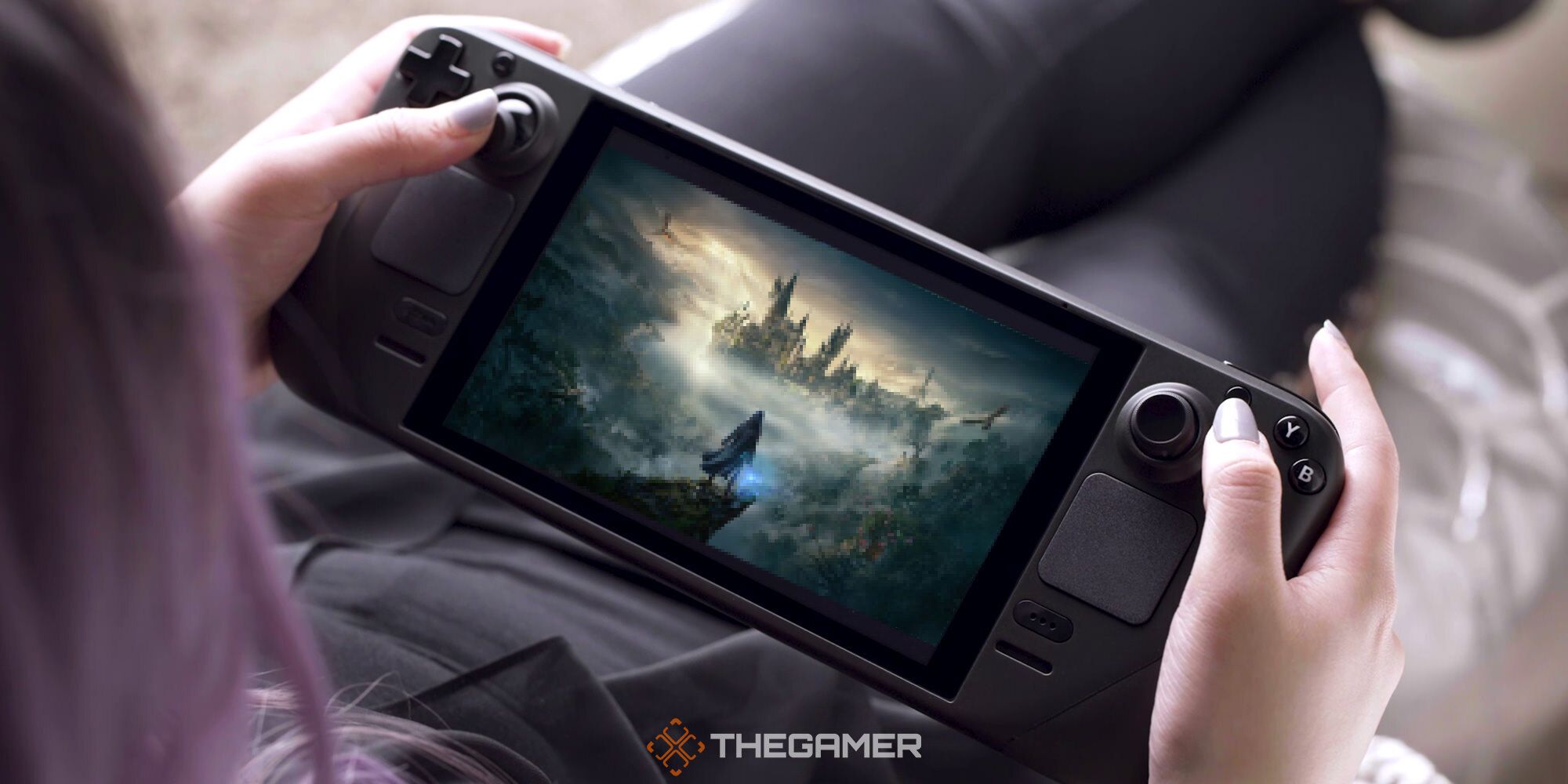 Battery life of the Steam Deck has been less than impressive, with a 40 Wh Lithium-ion battery can run out in around two hours with everything running at maximum capacity. Swapping the LCD for OLED will improve battery life and save Valve from the trouble of fitting a humongous battery in a machine that is already quite hefty in the hands. The next handheld could also benefit from a brand new Fast Charging or Quick Charge feature, as one could simply dock the device for 15 minutes and get enough juice for a quick match or two.

The Steam Deck is an exceptional piece of gaming hardware and a true sentiment of how far PC gaming has come. However, as with any first-generation product, it has some flaws and kinks that can be ironed out and built upon with future iterations.

If Valve wants to give rise to its own multigenerational lineup, it needs to look towards Microsoft and Sony consoles for the future of the Steam Deck, and could explore many avenues while also bringing the price down with every successive generation.