Sadly, we’re still a few months away from the first Steam Decks arriving in the hands of eager PC gamers, but Valve has updated its FAQ to at least tell us the answers to some of our most burning Deck questions. One of the biggest questions is whether or not Valve will start making exclusive games for the Deck, or if it’d allow other developers to do it for them.

The short answer is “no.” The long answer is also “no.”

"No, that doesn't make much sense to us,” wrote Valve in the updated Deck FAQs. “It's a PC and it should just play games like a PC." 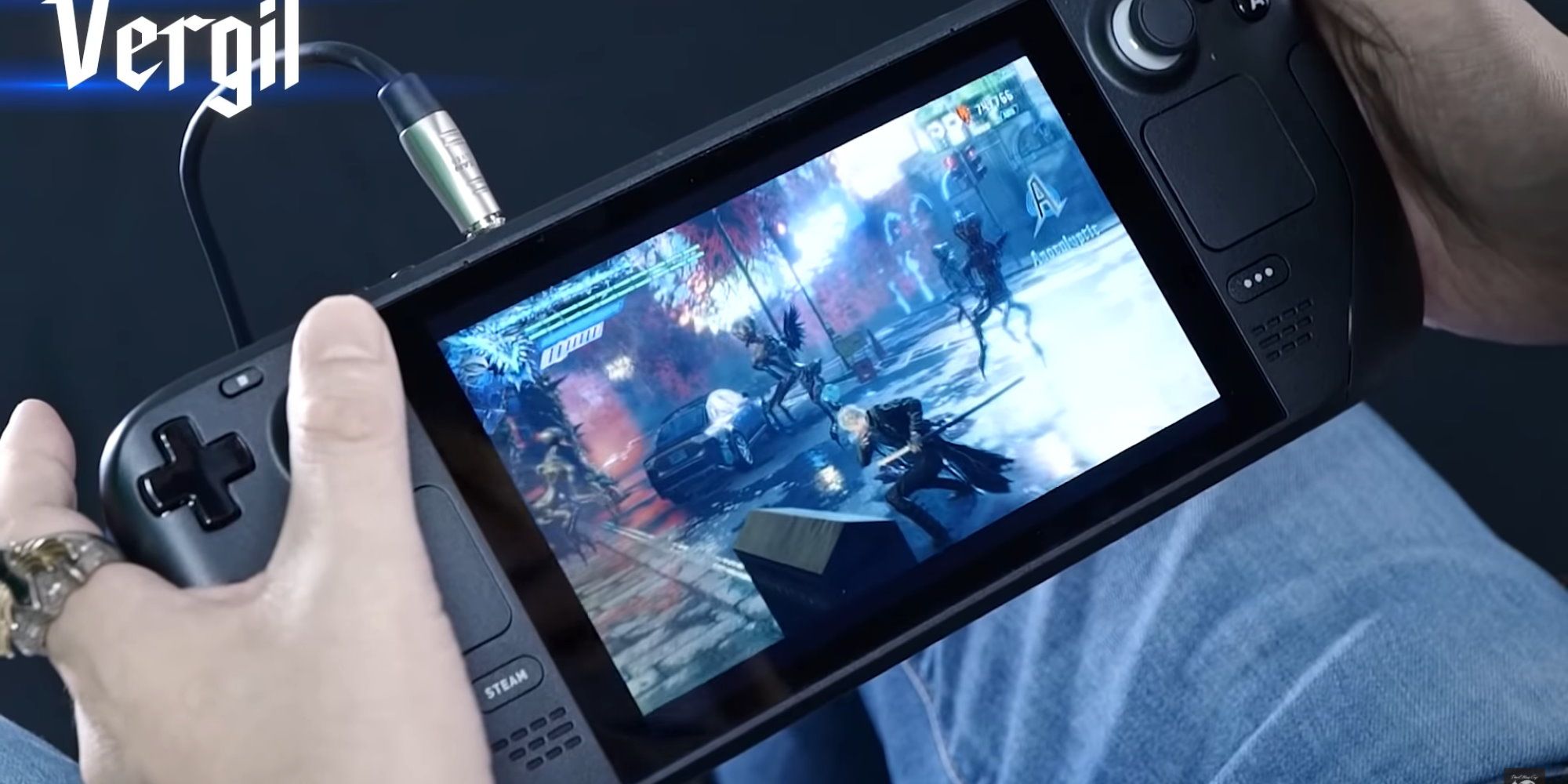 As a reminder, while the Deck might look like a handheld console such as the Nintendo Switch or PlayStation Vita, it’s not. It’s a computer, like a laptop or desktop, only you can hold it in your hands and play with it using some built-in controllers. It’ll arrive with a modified version of SteamOS designed to mimic a more console-like user interface, but it’s still the same OS that you can install on any PC to run games from your Steam library.

In fact, you can get rid of SteamOS, install Windows, and just use the Deck like a regular mobile PC provided you have a mouse and keyboard handy. And you could even hook the Deck up to another PC and use it as a controller with a giant screen in the middle.

The long and short of it is that the Deck is a computer, so unless you consider PC-only games to be “exclusives,” then there are no Deck-exclusive games.

There are, however, Deck verified games. Those are games the devs have sent to Valve to ensure they play well with the Deck’s hardware. Valve also updated the FAQs to tell devs how long that process will take, which they estimate to be a week since the time of submission (depending on how many people decide to submit their games at any given time). One can imagine that the Deck will receive a lot of submissions once hardware starts arriving in February, but we’ll have to wait and see.