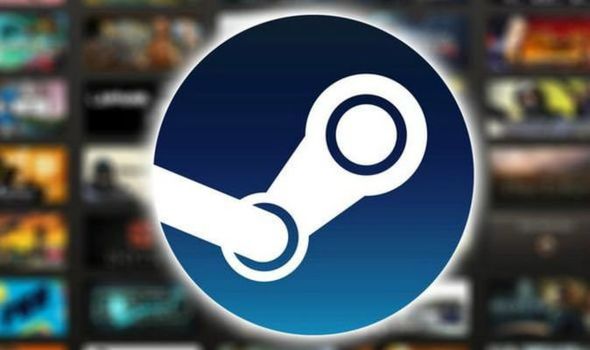 Steam servers are down tonight for many users trying to get access to their video games library.

According to the latest server status reports, core Steam services are not working across Europe and the United States.

More of a serious issue being flagged is that some gamers are saying that they have lost hours of gameplay progress today.

It’s unclear what is causing server problems tonight or how long they might last.

“They are probably loading Half-Life 3 on the server,” one user writes.

Another adds: “Steam Store page is loading again. Still says no connection though.”

Independent outage monitor Down Detector has received a surge of Steam down reports with the majority of issues relating to connection problems.

The Down Detector outage map says the Steam down issues are mainly hitting users in the UK, Europe and parts of the US.

As a recap, many Steam users are reporting issues accessing the Steam Store and securing purchases.

Not only that, but Steam gamers are also confirming that they cannot play many games, due to the need to be always online.

If this Steam outage continues, it’s expected that some kind of announcement will be shared via official Valve channels and social media platforms.