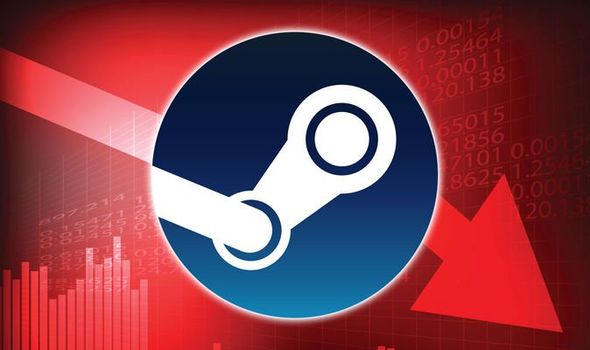 Steam down reports are on the rise today, with the Steam Store reportedly offline and players being greeted with an error 502 message when they try to access the site. Independent outage monitor Down Detector has registered a spike in Steam down reports today, with the majority of affected users in the UK, US and Europe. While the Unofficial Steam Status website says the Steam Store – at the time of writing – is currently offline and the Steam Web API is unavailable.

As the Steam issues hit users took to social networking site Twitter to report issues with the service.

One tweeted: “@Steam_Support servers down?”

Another posted: “@steam store is down! Awesome timing!”

One added: “Steam is down”.

And another wrote: “Steam Store appears to be down. Home page loads (although very slowly) and Individual Store pages return a 502 error.”

At the time of writing Down Detector UK has registered a peak of over 1,000 reports of Steam down.

While downdetector.com has recorded a peak of over 1,400 reports of Steam down.

Down Detector stats says, out of those affected, some 50 percent of Steam users are experiencing login problems.

While 33 percent are having troubles with online gaming and 16 percent are experiencing website issues. 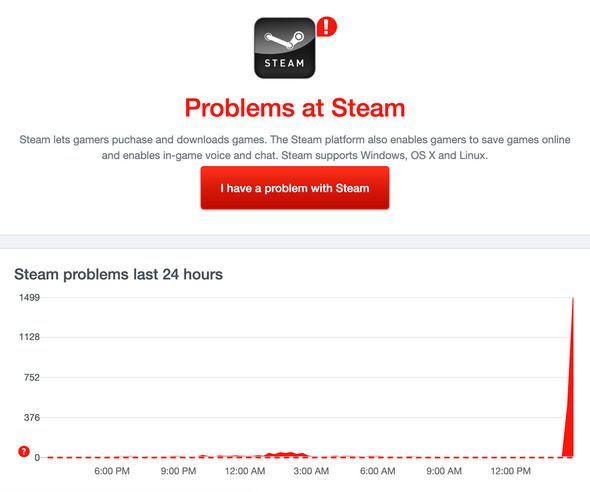 In other Steam news, the digital gaming marketplace is right now running a promotion that celebrates SEGA’s 60th anniversary.

Among the promotion is free downloads for Mega Drive classic Sonic 2 and iconic Saturn title Nights as well as limited time releases.

These limited time releases include Streets of Kamurocho, which is a Yakuza and Streets of Rage crossover, as well as Golden Axed.

The latter is a never-before released glimpse of a Golden Axe game that never saw the light of day called Golden Axe: Reborn.

The Steam SEGA promotion is running until October 19.