Steam is down at the moment with the popular digital PC games store not working for thousands of users.

Independent outage monitor Down Detector has received a surge of Steam down reports this afternoon.

The Down Detector outage monitor has also showed the Steam down issues are mainly affected users in the UK, Europe as well as in the US.

As the Steam down issues hit users took to social networking site Twitter to report issues with the PC games marketplace.

One tweeted: “Steam is having issues at the moment.

“The Steam Store is down.” 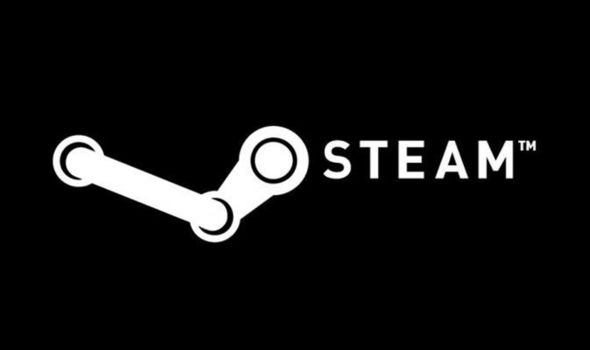 One added: “Is steam network down, I can’t connect”.

And one wrote: “So, looks like @steam_games is down….or is it just me that can’t log in/access any of my library games? #steam”.

While one added: “Damn when was the last time Steam went completely down like this”.

This isn’t the first time that Steam users have been hit with server issues. 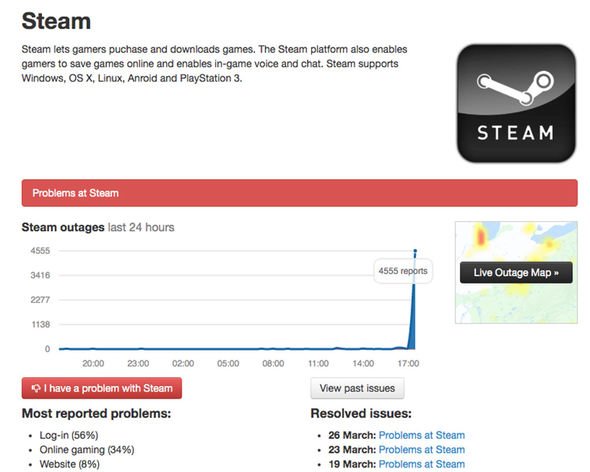 Last month Steam users also saw services go down with thousands once again reporting the store as offline and not working.

During the outage one gamer posted on Twitter: “Pls try to fix fast I want to play my games :(“

Whilst another added: ‘@Steam_Support steam network is down almost everywhere.”

Another gamer tried to find out what the issues were with a Tweet saying: “@Steam_Support Hi, just wanted to spread awareness about servers being down, i can’t even log in to steam, any updates on this?”