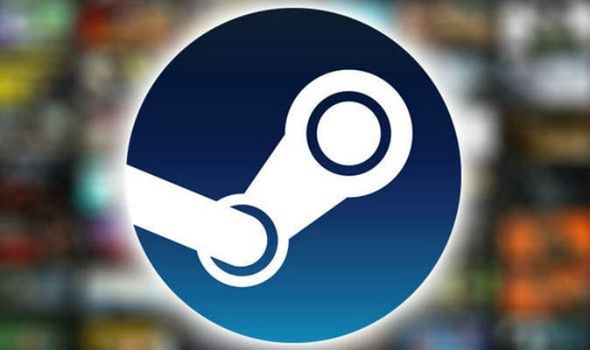 Steam gamers have the chance to download and play Conan Exiles for a limited trial and also add a free game to their collection forever.

Funcom is currently celebrating the first-year anniversary of Conan Exiles and has several discounts and promotions running.

This includes being able to download and play the survival title on PC for free if you have a Steam account.

And time is running out if you want to enjoy this bonus, as the official trial is expected to end on Monday, May 13, in the UK.

The first-year anniversary celebration has also seen Funcom release a new DLC – Riddle of Steel – and a new update, which adds the Sunken City dungeon to the game.

“We thought we’d do something a little different for the anniversary,” explains Funcom CEO Rui Casais.

“Although the game is based upon the world created by Robert E. Howard during the 1930s and the subsequent comics, the movies enjoy a huge cult following.

“Many of the Conan-fans today would probably never have heard of Howard’s work if it weren’t for Schwarzenegger’s breakthrough role as Conan the Barbarian.

“We, therefore, thought it would be a good idea to combine the anniversary of our bestselling game with a homage to Schwarzenegger, Thulsa Doom-actor James Earl Jones and their like.

“This makes me all the more pleased to announce the Steam Free Weekend so that everyone can see what the game has evolved into for free.”

It would make for the perfect time to check out Conan Exiles before it disappears as a free demo on the Steam platform.

And that not the only freebie available this weekend.

Divide By Sheep has 797 very positive reviews on Valve’s digital games distribution platform and can currently be picked up for no extra charge.

It appears this offer will be available until May 13 in the UK, but it might be worth adding it to your digital library today.

Divide By Sheep is an interesting puzzle game and features more than 120 puzzles for players to solve.

Here’s the description for it: “Divide By Sheep is a math puzzler about the Grim Reaper’s devious plan to make some sheepy friends.

“Grim can only befriend the dead, so he decided to unleash a great flood and drag the sheep under.

“Now stranded on small islands and sinking fast, the sheep need you to help them reach safety.

“You save the little animals by solving clever math puzzles.

“Divide By Sheep is a game of addition and subtraction by any means possible, where puzzles start off fairly easy and playful, yet quickly escalate in both difficulty and dark humour.”

More free games are expected to be released on Steam in the coming weeks but this weekend offers a unique opportunity to try out multiple titles at no extra charge.

PC gamers who use the Epic Games Store can download another title for free this weekend if the above doesn’t interest them.

World of Goo can be added to your digital collection at no extra charge if you have an active Epic Games Store account.

World of Good is another puzzle game that has earned excellent reviews for fans on all platforms.