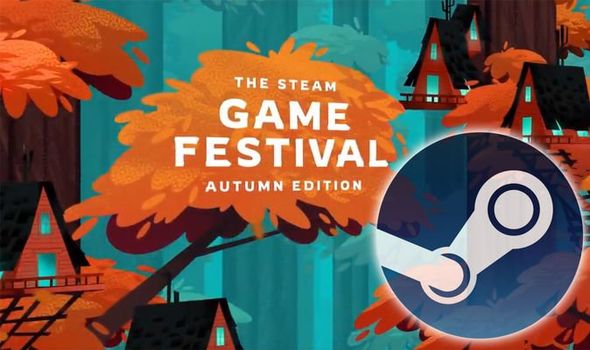 Steam Game Festival autumn edition begins today, with the start time for the latest Steam event almost upon us. The Steam Game Festival autumn edition launches on Wednesday October 7 and runs until Tuesday October 13. A start time has not been revealed but typically Steam events kick off at 10am pacific time, which is 6pm UK time.

The upcoming Steam Game Festival is the fourth instalment of the event, with the inaugural one being launched last December alongside The Game Awards.

The main lure of the Steam Game Festival has stayed the same since launch – log into Steam during the festival runtime and get a chance to play tonnes of demos for free.

The official Steam Twitter account has shared a teaser video hinting at some of the games that will be playable during the autumn Steam Game Festival.

And one of the titles showcased was Hellish Quart, a one-on-one sword fighting game that will appeal to anyone that longs for the return of cult PS1 classic series Bushido Blade.

Hellish Quart is a physics-based sword fighting game that is made by a former animator and motion capture actor for CD Projekt Red’s classic The Witcher 3. It is set to launch in early access during December, and ahead of this release date it looks like the fence em up will be playable during the next Steam Game Festival.

The @Steam Twitter later added: “More to look forward to tomorrow: Developer interviews featuring @siractionslacks & @PyrionFlax, plus developer livestreams and Q&As all through the week. Also, lots of upcoming games you can play for free! Did we say that already?” 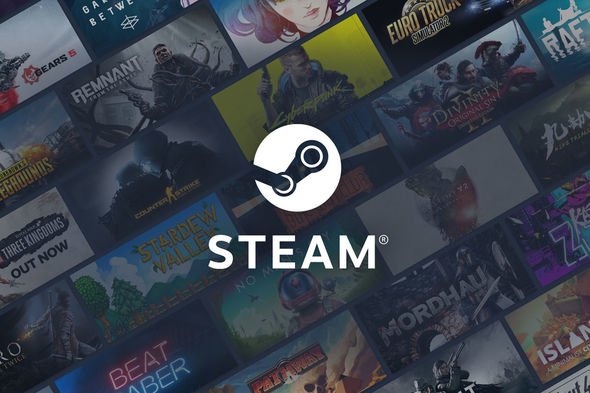 “The Steam Game Festival is an event that shines a spotlight on games set to be released within the next six months.

“From October 7th – 13th, check out upcoming releases, try them out with time-limited demos or short playable experiences, connect with the developers behind the games, and add games to your wishlist for a reminder when they release!”

While ahead of the start of the next Steam Game Festival Valve’s digital distribution service are running some money off deals.

As part of their midweek madness promotion, both Warhammer 40,000: Inquisitor – Martyr and Neon Abyss have been reduced.

Both of these deals end on October 9. Elsewhere, cute transport management sim Overcrowd: A Commute ‘Em Up has also seen its price cut.