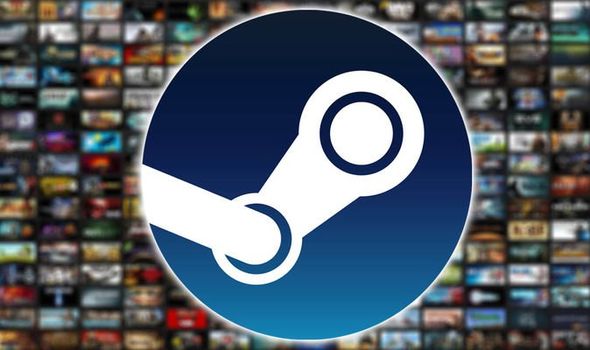 Steam sale dates for the Halloween, Autumn / Fall and Winter sales look to have been leaked.

Steam fans have been dealt some great news with three Steam sales set to be held before the end of the year.

First up will be the Steam Halloween sale which leaks indicate will run between Monday October 28 and Friday November 1.

This will be followed up by Steam Autumn sale – or Steam Fall sale for our friends in the US.

The Steam Autumn / Fall sale will begin on Tuesday November 26 and run until Tuesday December 3.

While the Steam Winter sale will reportedly start on Thursday December 19 and finish on Thursday January 2 2020.

The Steam Database said the leaked Steam sale dates were posted in “multiple” places by developers.

“But you know how that goes.” 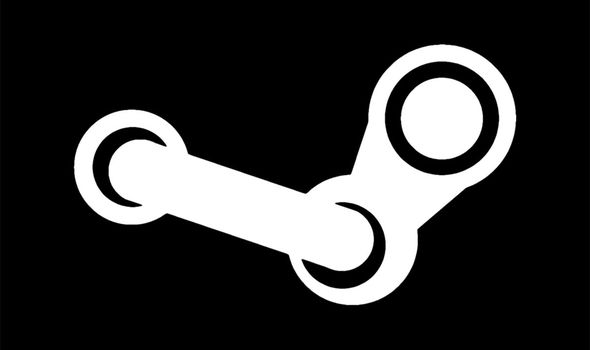 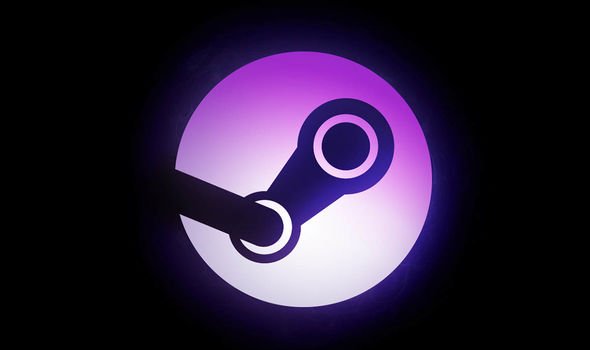 Steam sales typically start at 6pm UK time, so fans should keep a close eye at that time on the alleged leaked launch days.

The leaked Steam sale dates come as the Epic Games Store has started their Halloween 2019 sale.