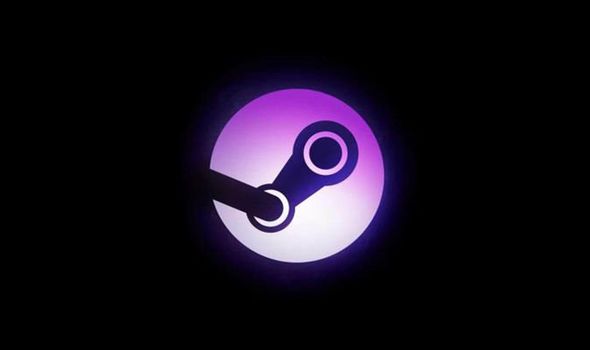 STEAM DOWN – UPDATE ONE: Steam services appear to have returned to normal.

Downdetector.co.uk had registered a peak of over 11,000 reports of Steam down but this has now fallen to just over 100.

Steam users had reported issues with logging in, online gaming and the website.

ORIGINAL: Steam is down right now with thousands of users of the digitial PC games store unable to access it.

Independent outage monitor Down Detector has seen a massive spike in Steam down reports today.

Downdetector.co.uk has registered over 10,000 reports of Steam down with users in the UK, Europe and US affected.

Some seven per cent were experiencing issues accessing the website.