Since the Indie Publishing Awards are all about the business side of things, there wasn’t much discussion about any individual indie game’s success, but there was a lot of talk about publishers, storefronts, and developers.

Starting with storefronts. It’s hard to argue that indie games rely on good stores to sell, and it doesn’t get any bigger or better for indie games than selling on Steam. Even though Valve’s storefront received some stiff competition from GoG’s multiple-store launcher, Epic’s free game giveaways, and Limited Run Games’ boutique physical releases, Steam still took home the award for being the biggest and best storefront for indie games.

Other big winners included Innersloth for Community Management of its unexpectedly successful hidden role game, Among Us.

“Whether it’s been the Among Us community or any of the other game communities I’ve been blessed to interact with, thank you for showing me and all of us that creating caring, compassionate, and meaningful connections is possible and always worth it,” said community manager Victoria Tran. “Even in a game about murder and deception and lying.”

Next: I Spent Three Entire Days Trying To Reclaim My Lost Items In Valheim 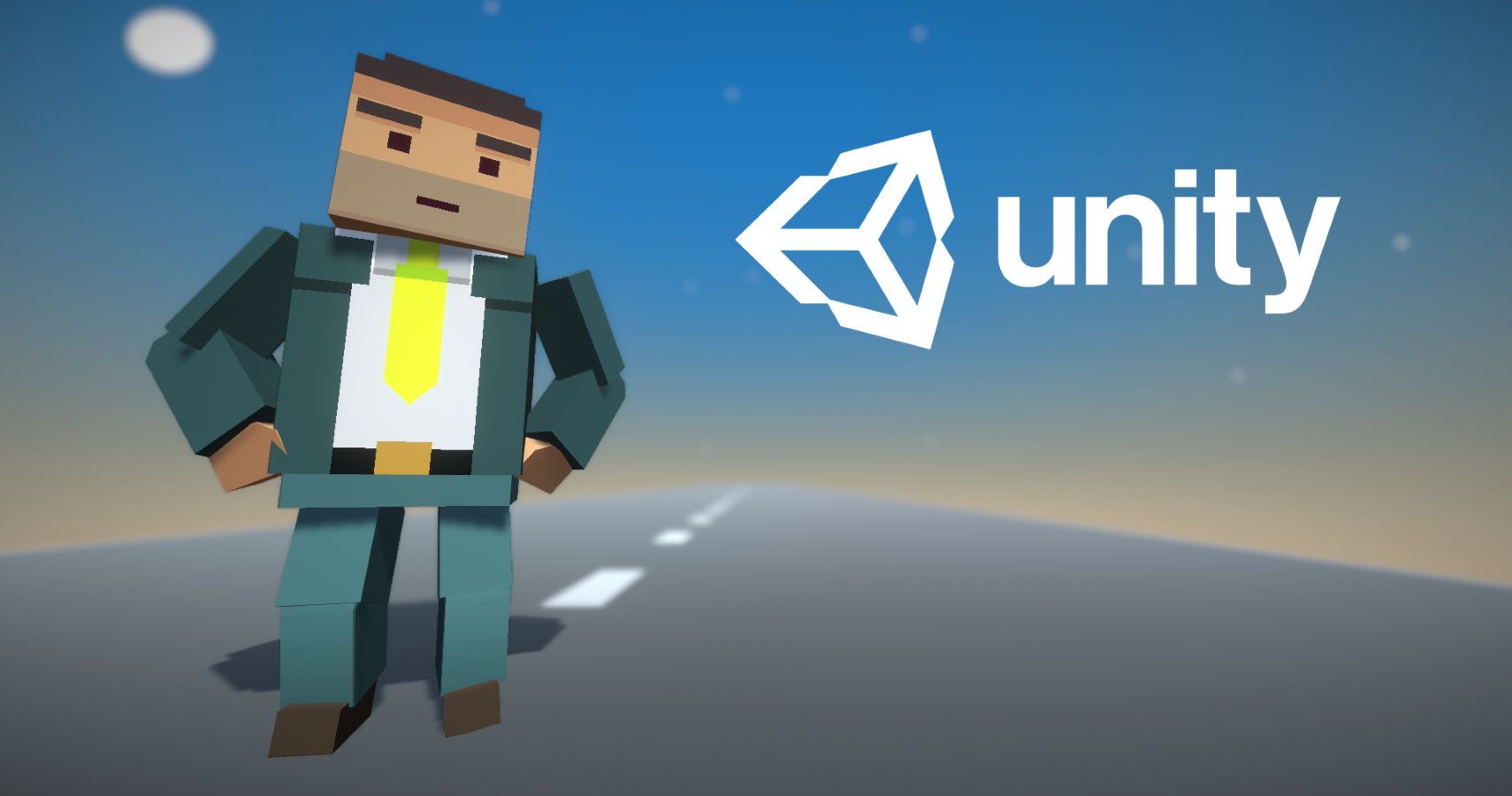