Steam Winter sale 2019 release date and start time is fast approaching, with Valve set to reveal new PC games discounts ahead of Christmas. Steam has recently held its Autumn sale, with Valve’s digital distribution platform slashing prices for the Black Friday period. And while the dust is only just settling on that sale, Steam fans are once again going to be able to benefit from some new PC games discounts.

Unlike with the previous Steam Autumn sale, Valve has confirmed when the Steam Winter sale 2019 will be kicking off at.

The Steam Winter sale 2019 has a release date of Thursday December 19 with a start time of 6pm UK time expected.

For those in other regions that’s 10am pacific time and 1pm eastern time.

The Steam Winter sale 2019 will be going live on the same day that voting begins for the fourth annual Steam Awards. 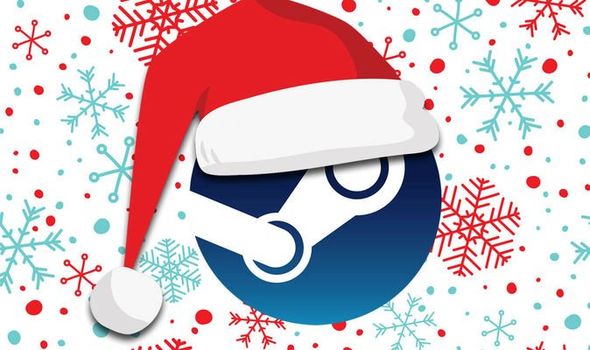 Announcing the news Valve said: “The nomination phase of the 2019 Steam Awards is complete, and the final nominees will be revealed over the coming eight days (one per category).

“Beginning today with the nominees for Outstanding Visual Art, the award nominees will be featured in a daily video reveal until the finalists for Game of the Year are revealed next Weds (Dec 18).

“The Awards feature a total of eight categories, four of which are new this year.

“And the Winners are planned to be announced on New Year’s Eve.

“This is the fourth year of the Steam Awards, with all nominees and winners decided by community voting.”

If you wish to vote for the Steam Awards winners then click here to visit the page you need to head to. 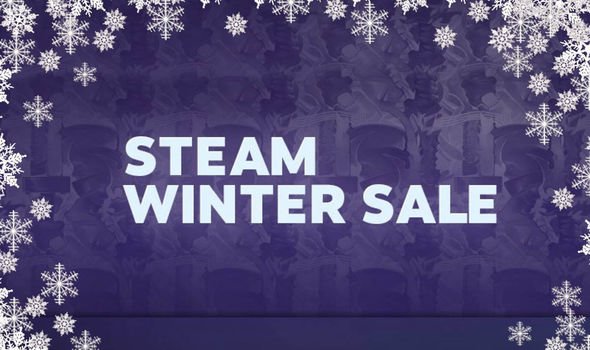 Valve has bit-by-bit been revealing more about this year’s Steam Awards ahead of community voting opening.

This game is at the front lines of experimentation, pushing the boundaries of the medium with exciting, novel interactions and brain-breaking surprises. This game thinks outside the box, and pulls you out with it!

Nominees: Baba Is You, Slay the Spire, My Friend Pedro, Oxygen Not Included, Planet Zoo

Some days, only a narrative-heavy game will hit the spot, and this one packs a wallop. It’s as gripping as any soap opera, and as well-tuned as a prestige-TV screenplay. Bravissimo — for making us feel things! 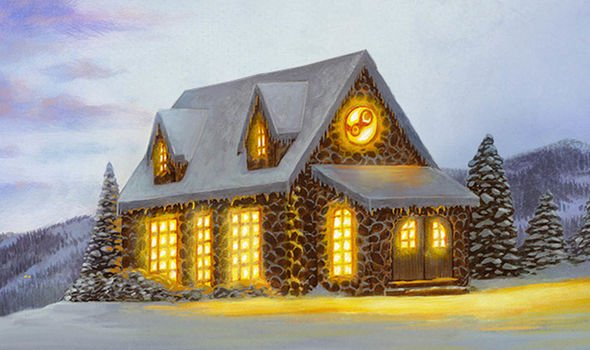 Games have a way of pushing us past any limits we thought we had. Like a montage sequence, we put in work, training our fingers to be quick and nimble, mastering timing and placement over weeks and weeks. At the end of the gauntlet, we’re rewarded with profound beauty and a deep sense of personal growth. Unless you hurled your monitor through a plate-glass window on the first day.

These devs are the Willy Wonka of eye candy. Visual style doesn’t aspire to real-world graphical fidelity (though a noble goal in itself)… it describes a distinctive look and feel that suffuses an entire game. This game displays visual cohesion and expression that not only fit the game’s world, but make our world look paltry by comparison.

Where Switch, PS4 Rank Among the Best-Selling Video...