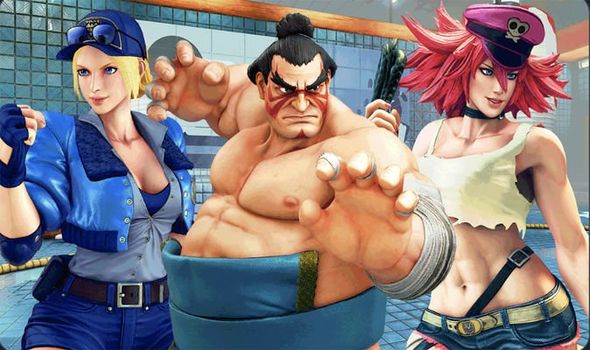 Street Fighter 5 fans are counting down to the release of the game’s latest batch of DLC characters.

Last week it was revealed that E. Honda, Lucia and Poison would be available to download from August 4.

The trio will initially only be available as individual purchases, where they will be priced at £4.99 a piece.

There’s no word on an exact release time, but the characters will likely drop at the conclusion of the Street Fighter 5 EVO finals.

Three new characters are being added to Street Fighter V: Arcade Edition – pushing the impressive roster to 38 fighters. The sumo wrestling E. Honda completes the starting lineup from the original Street Fighter II. Lucia Morgan, a detective from the Special Crimes Unit of the Metro City Police Department, steps up to the plate with her thick Metro City accent and red-hot kicks. And last, but definitely not least, Poison of Final Fight fame brings her cracking whip and striking style to SFV: AE. 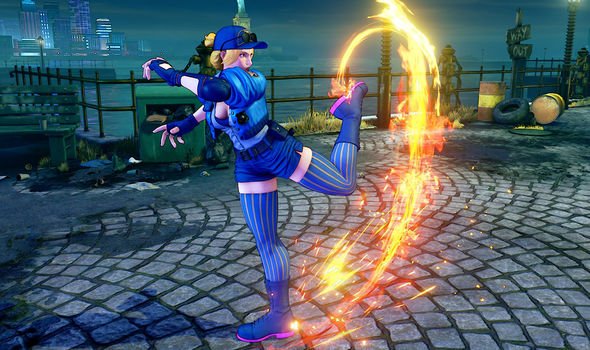 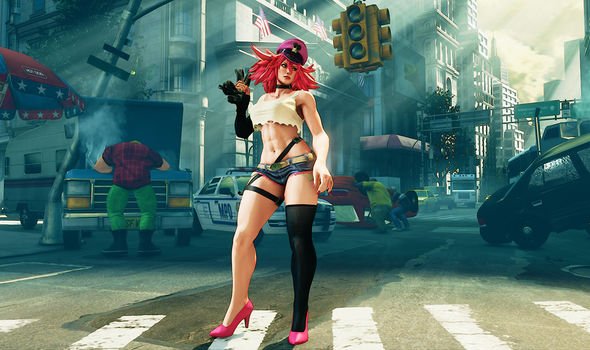