Subnautica: Below Zero is the sequel game to the indie survival hit, Subnautica. Players take on the role of Robin Ayou, returning once more to planet 4546b to discover the circumstances around her sister’s death.

As is usual with the survival genre of gaming, Robin will have to gather numerous resources and craft many valuable tools to navigate the icy waters of Sector Zero. Among these many resources is the simple Table Coral. Like basically every other item in the game, this coral only appears in certain biomes. So, here is a list of every Below Zero biome containing this coral.

Table Coral has very few uses in the game, and this can make it appear as a superficial or useless resource to gather. It’s mostly needed to craft one type of electronics: the Computer Chip. However, this specific chip is needed in fabricating a variety of tools, vehicles, modules, and upgrades. Alongside the Computer Chip, Table Coral is also needed to build the (albeit, purely optional) Scanner Room for any base.

Furthermore, Table Coral is also used in crafting the Parallel Processing Unit. This small device is then used to further create the Test Override Module, which plays an important role in the game’s plot. And, of course, coral is also a living thing, making it a perfect fuel source for your base’s Bioreactor. So, whether you want to simply survive in luxury on planet 4546b, or pursue the game’s plot, it will be best to stock up on this tiny coral. 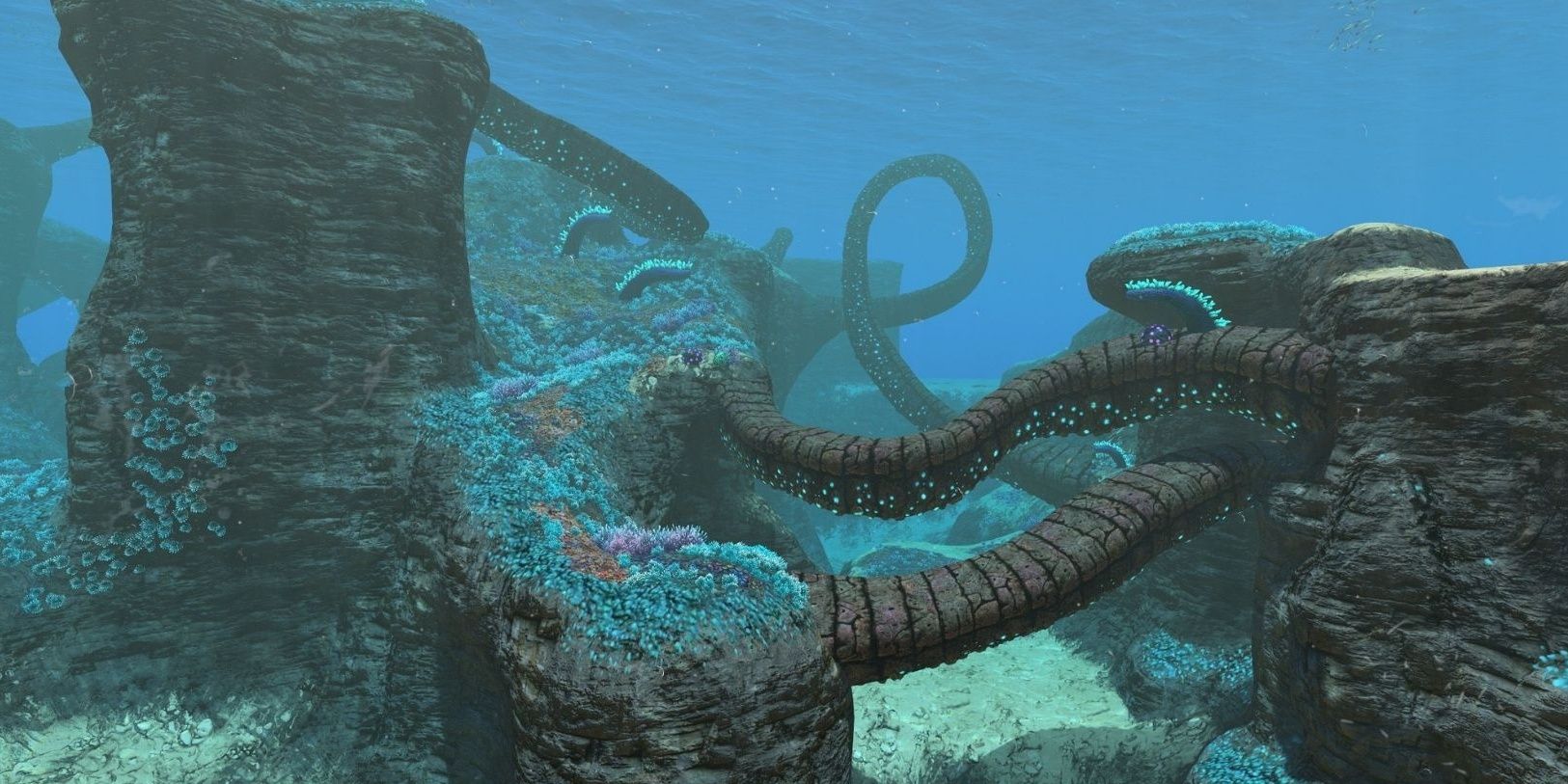 The first place that Table Coral can be found in abundance is the Twisty Bridges. This biome is south of the Sparse Arctic, the general starting biome and location of Robin’s drop pod. As such, it will be a perfect place to gather many samples of this resource, especially early in the game.

The coral can be found growing along the walls and ridges of this fauna-filled crevice, and will need to be harvested with either the Survival Knife of Thermoblade.

However, the biome is home to some dangerous fauna, mainly in the form of Brute Sharks, which have a bite of 30 damage. There’s also the carry-over Crash Fish from the first Subnautica, and they’re as explosive as ever. You will also need to find and craft the Rebreather, as the biome — and coral — can reach depths of up to 250 meters, making oxygen deplete faster than any Oxygen Plant can respawn. 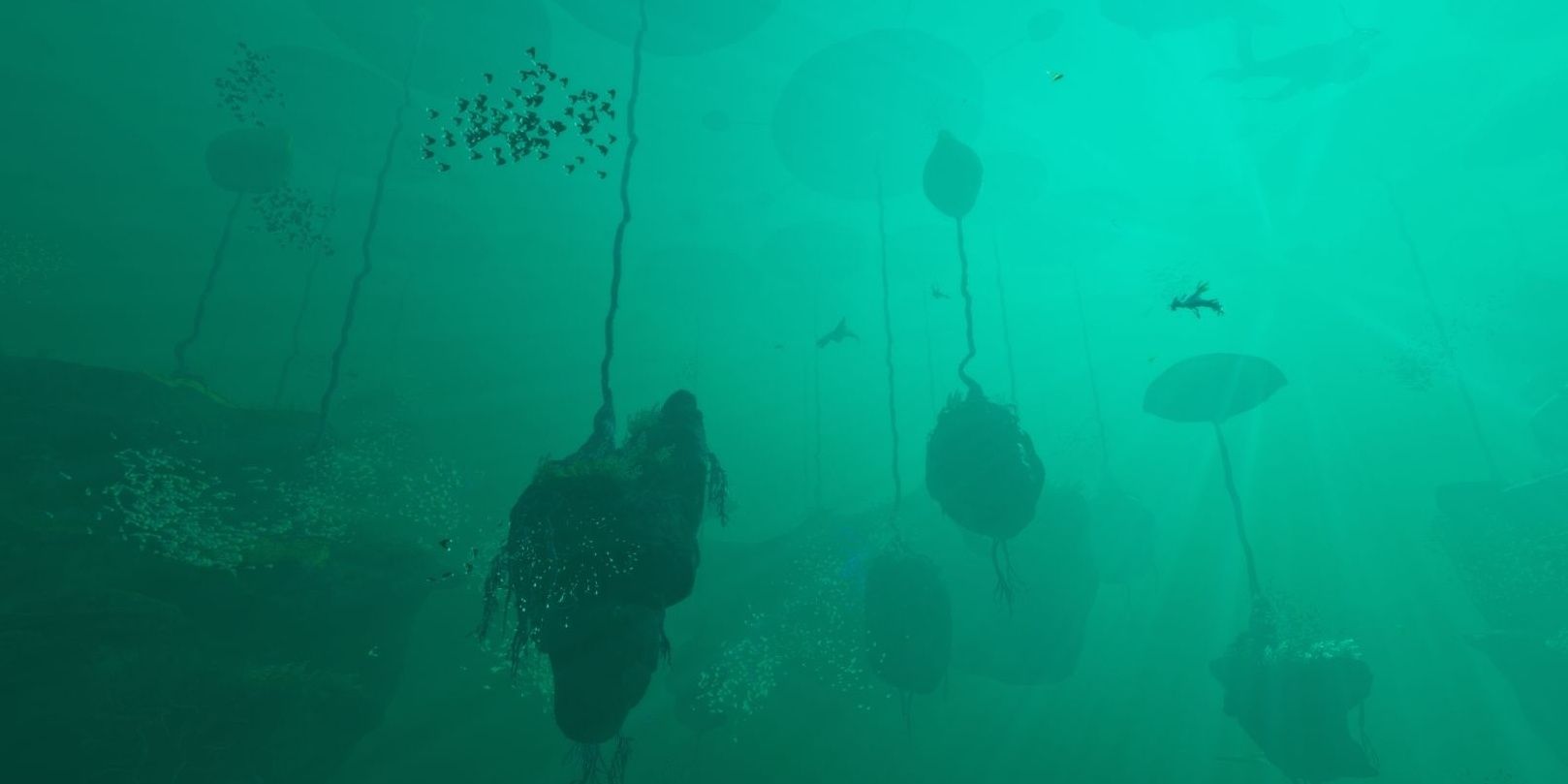 Table Coral is only located in two biomes of the game. The Twisty Bridges is one, and the Lily Pad Islands is the other. This biome is among the furthest south of the map, laying just beside the World Edge, East Arctic, and Tree Spires. Its depths span even deeper than the Twisty Bridges, reaching up to 340m, and there’s a significant lack of Oxygen Plants in this region to help replenish your supply.

While fortunately lacking any hostile Leviathans in its waters, this biome is also home to Brute Sharks, alongside the more aggressive Squidshark. The latter, in addition to a slightly deadlier bite of 40 damage, can also emit an electric pulse that will temporarily knock out a vehicle’s power. It’s quite capable of damaging Seatrucks and Prawn Suits alike. So, it’s greatly advised that you bring a few upgrades along for their coral hunting, to safely navigate this region.