Super Kirby Clash took the industry by surprise when it released last September. Offering a free-to-play experience on the Switch, not everyone was happy with the direction the Kirby franchise was heading. The game is heavily monetized by microtransactions but can still be enjoyed without breaking open your wallet. Even better, players can take advantage of ‘passwords’ to collect a few extra Gem Apples and Fragments.

There are only a few codes for North American and European users — but codes aren’t region locked. This means you can enter in the Japanese codes by changing your keyboard language, more than doubling the number of passwords available. First, here are the NA/EU codes: 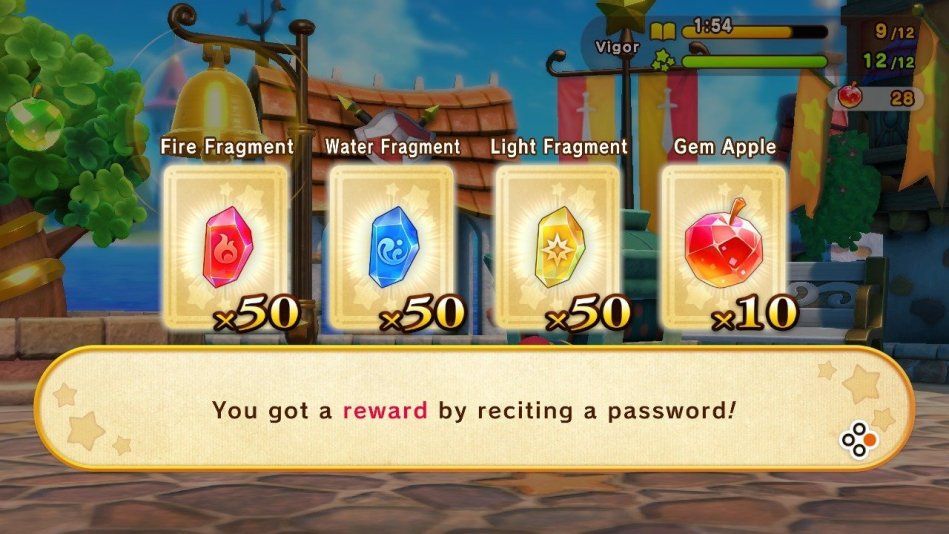 These passwords will eventually expire, but new ones are likely to rotate in over the coming months. Be sure to take advantage of them while you can — free Gem Apples are always welcome.

Although it’s laden with microtransactions, Super Kirby Clash isn’t a bad game. The short boss battles can become addicting and teaming up with three friends makes the action much more enjoyable. Hopefully these passwords will help you avoid a few of those nasty resource timers and get you back to the grind.