Nintendo’s Super Mario 35 pits 35 players against each other, charging through levels of the 1985 classic, Super Mario Bros. The original game featured 32 levels spread across eight worlds, though when booting up Super Mario 35, you will notice that you do not have immediate access to all of them.

At the start of each match, all players in the lobby will select a level that they have unlocked, which will be thrown into the level pool for that round. All of the levels selected will be arranged in some random order, an order in which all players will play through. Of course, with only having a few levels to select from early on, you’ll find yourself running through 1-1 and 1-2 seemingly hundreds of times, and may want to try your hand at some levels in harder worlds – but how do you unlock them?

How To Unlock Levels

There are two ways to unlock levels in this game. You can either sit and hope that someone else in your lobby has that level unlocked, selects it in the pre-game, then you survive up to that point in the level cycle and complete it. Doing so will leave that level available to you permanently. Alternatively, the much better route is to complete every level before the level you are looking to unlock, in which the game will give it to you automatically. For example, if you were looking to unlock 7-4, you could do so by completing every level from 1-1 to 7-3 at least once.

The reason that the second method is the best to use is because you don’t have to rely on strangers selecting the correct levels that you need. You can always select the next level in the cycle that you have yet to complete and hope that it comes up early enough in the match that you can complete it. There is still an element of luck, in that your level may end up being very late in the match where the skill level required to survive is much higher, but there are some techniques that you can use to counteract this issue.

This means that if you don’t see the level you’re trying to unlock above any pipe, then it is at least four levels away, and you should go into the leftmost pipe to skip as many nonsense levels as possible. You should always pay close attention at these warp zones, as there may be other levels you need that other players selected. In that case, always warp to them to knock these freebies out of the way.

If one of the three pipes leads to 1-2 (the level you’re on), you can head into it and run straight back to the warp zone very quickly to skip ahead even more levels. You are going to want to come to 1-2 as many times as possible to advance through the 32-level cycle swiftly. When you reach the flagpole or final pipe of a level, you will go into the next level in the cycle and simply have to pray that you come to either the level you selected (of which the odds go up at the end of each level) or that you get 1-2.

To reach the 1-2 warp zone, run through the level until you reach the elevator just before the end-level pipe. Instead of going through the pipe, ride the elevator up a bit and jump up on top of the ceiling, running to the right. You will reach a hole very shortly that drops you down into the warp zone. Fun fact: this is the warp zone that players used to reach the glitched Minus World in the original Super Mario Bros. 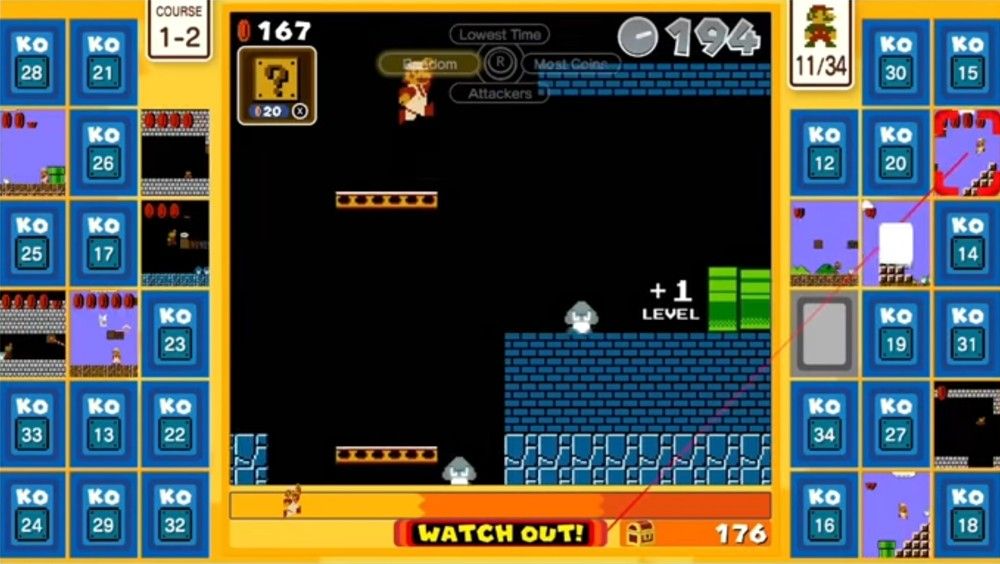 Repeating this process of 1-2 warp zone abuse is easily the quickest way of reaching those levels you are trying to unlock; you will more-than-likely get lucky here and there and stumble upon some much later levels in the warp zones – some that you weren’t even expecting to go for yet. 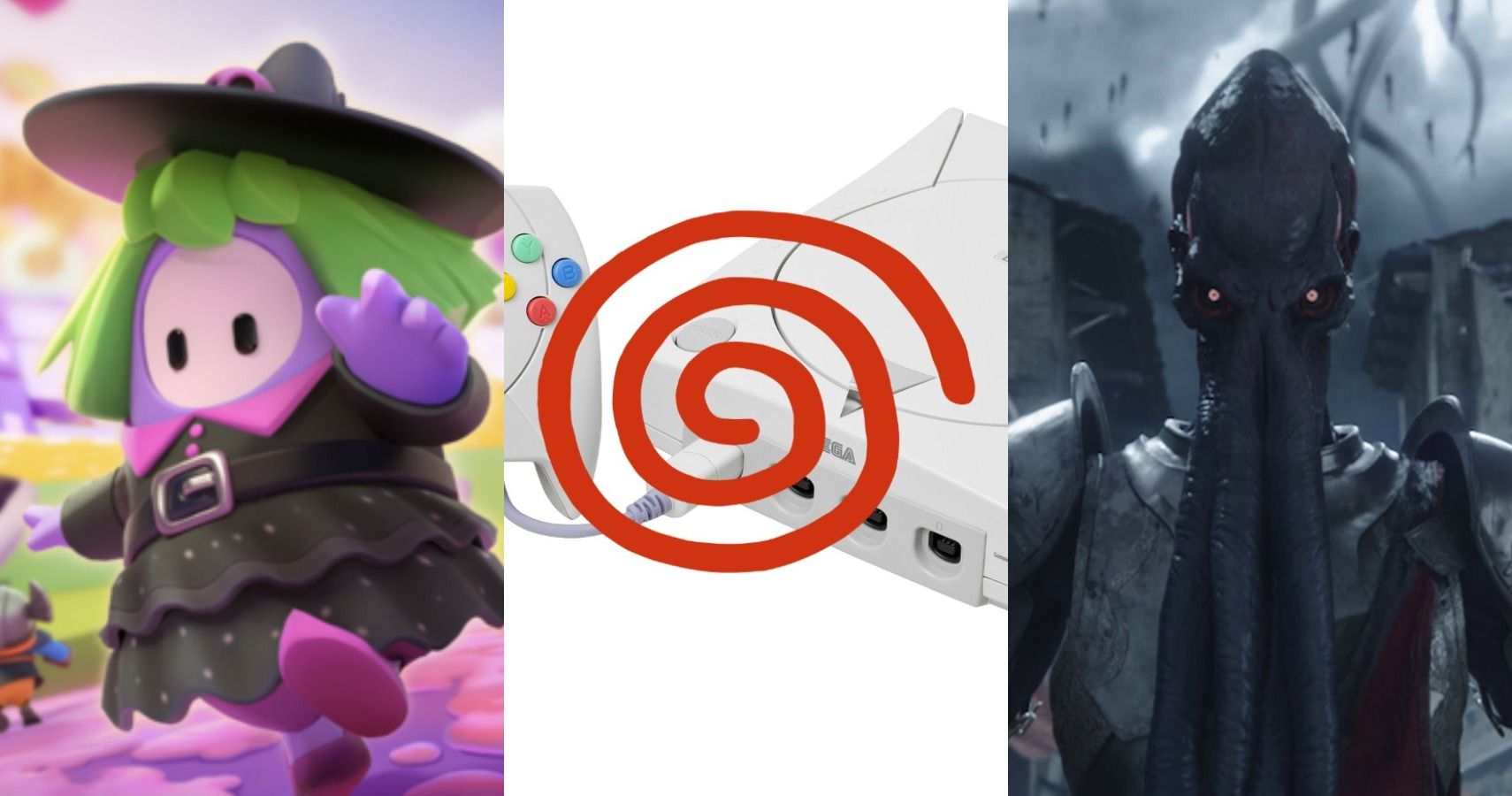 Gavin Burtt is a news, guide and list writer for TheGamer based up north in Ontario, Canada. Gavin has worked as a walkthrough editor and overseer for the TrueGaming network and has been an avid Xbox achievement hunter for years, accumulating over 700,000 gamerscore to this date. When he’s not writing or gaming, he’s focusing on his physics studies for Queen’s University.