Pokémon GO fans have been following leaks about a mysterious red egg, but they didn’t have to wait long to see what it does. It turns out the red eggs bring several new Pokémon to the game. Beloved Dark-types like Sandile and Pawniard hatch from these eggs as part of a new Team Go Rocket event called Strange Eggs.

The last Pokémon GO event, centered around fashion, just ended. Then players spent Saturday desperately trying to get at least one shiny Alolan Meowth. It seemed like there wouldn’t be much to do until Halloween, other than catch Ash hat Pikachu on Tuesday. Yet it’s not quite time for treats yet… because Team Go Rocket apparently has one last trick for the year.

The Strange Egg event is detailed on the Pokémon GO blog, but essentially it sees Team Go Rocket return with new Shadow Pokémon. The most enticing of these new gets come from red eggs that Go Rocket Leaders now drop. Defeating Cliff, Arlo, or Sierra (who also have new Shadow Pokémon up for grabs) while you have an empty egg slot will get you a red egg. These 12km eggs hatch Poison and Dark-type Pokémon. 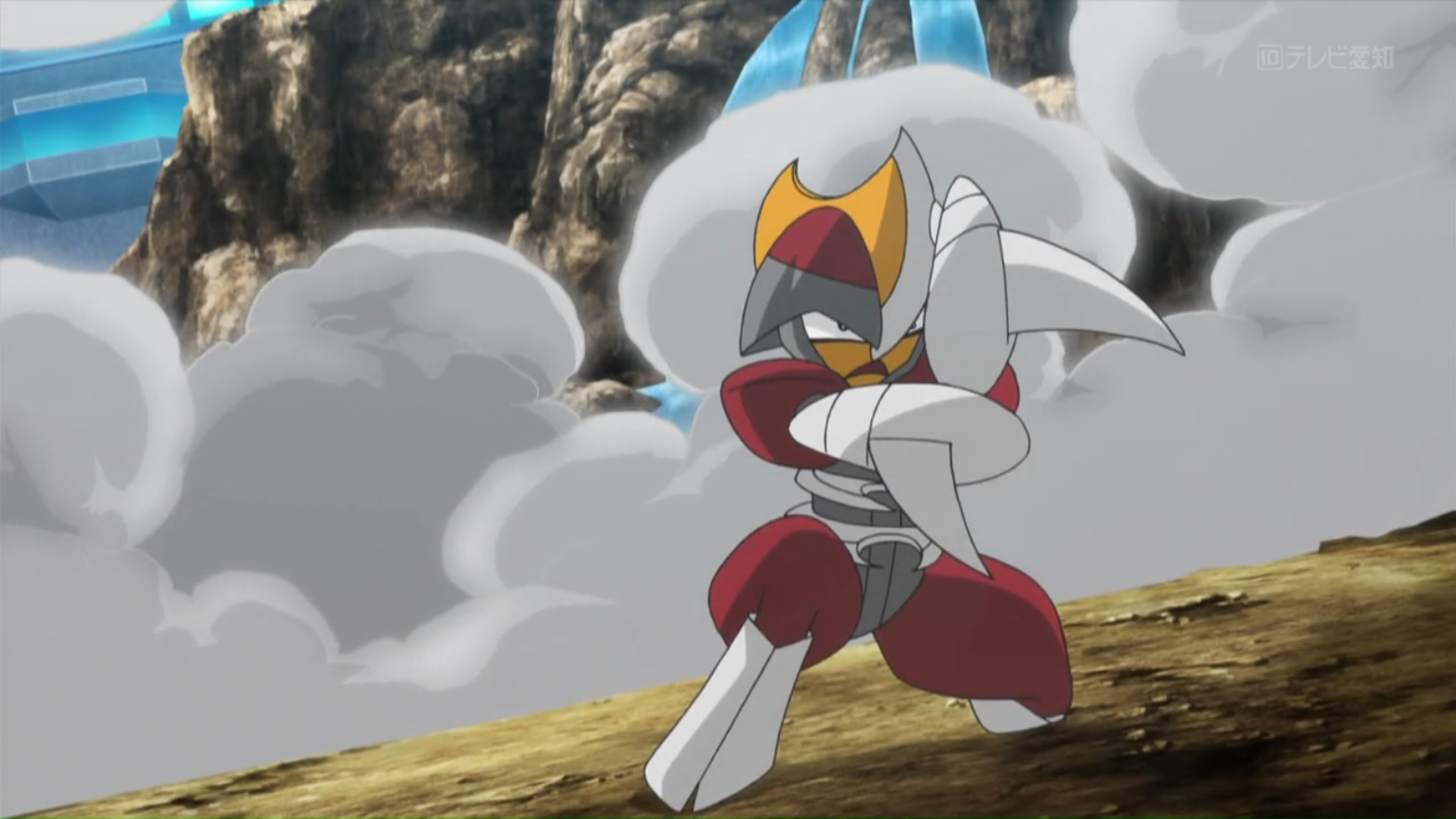 The dedicated PGo Trainers over at TheSilphRoad have already been collecting data on just what comes out of these red eggs. The list so far is:

Meanwhile, Rocket Grunts are also packing new Pokémon. The list of new Shadow Pokémon is Diglett, Shellder, Slowpoke, Aerodactyl, and Skarmory. Slowpoke is of particular note, as its appearance goes with datamines that show Mega Slowbro is in the PGo code. The three Rocket Leaders also changed up their lead Pokémon – Arlo has Growlithe, Sierra has Drowzee, and Cliff has Omanyte. All of these Leader Pokémon have a chance to be shiny.

Finally, the Strange Eggs event marks the last time 2020 will see a Special Research dedicated to Team Go Rocket. Trainers who follow the Special Research all the way to the end will battle Giovanni and obtain Shadow Mewtwo.

The Strange Eggs event goes from now until October 19 at 10pm PST.