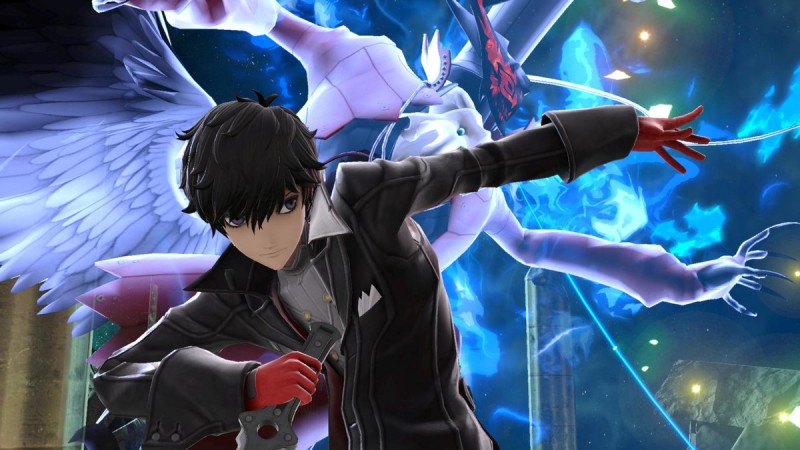 Joker arrives tomorrow on April 17 and includes Persona 3/4/5 music and themes for the Mementos stage. In his basic form, Joker has a gun, a grappling hook, and uses his knife for most of his attacks. As he takes damage, however, Joker builds up the ability to summon Arsene, the Persona he summoned in Kamoshida’s castle in Persona 5. Arsene either powers up or completely changes Joker’s moves.

Joker’s Final Smash is the All Out Attack, which mimics Persona 5 completely. He also has the Shujin Academy uniform as his alternate costume. The pack of Joker, Mementos, and the 11 music tracks are part of the fighters pass, but can be bought for $5.99.

You can watch the Smash Direct below.

The Direct also detailed some new content for the 3.0 update like the Stage Builder, which has been in previous Smash Bros. games. The Stage Builder supports both a controller and the touchscreen. Players can add different layers to stages when creating them, as well. The update adds video editing, which can be shared in the game. The Smash World, the social service announced last November, also supports video sharing and level sharing.