Last week, Nintendo revealed that Studio MDHR’s Cuphead is coming to the Nintendo Switch, due out in just a few short weeks. The Nintendo Switch continues to be a massive platform for indie titles, so it only makes sense that this run & gun is now heading to the popular console.

Cuphead is an utterly novel fusion of the retro arcade-action gameplay of the 80s and 90s, with the classic cartoon aesthetic of the 1930s. Who could have predicted that mash-up? No one. But that is what makes Cuphead genius. Cartoons plus Contra? Let’s do this!

As countless reviews of the earlier release have stated, Cuphead’s aesthetic is nothing if not striking. The developers brought the cartoon world to life with hand-painted backgrounds and over 45,000 frames of hand-drawn animation, resulting in a smoothness seldom seen in a 2D video game. Period-style music and copious analog scratch and film grain effects result in an adventure that looks more contemporary to Steamboat Willie than to something like Halo.

While Cuphead’s gameplay features a host of side-scrolling run & gun levels, the game is primarily known for its boss-gauntlets, a la retro titles like Contra Hard Corps and Alien Soldier. Boss after boss, you’ll not only have to shoot and dodge like a champ, but also take advantage of key abilities inspired by classics from gaming history. That means you’ll deal with meter-draining supers and have to nail timed parries to nullify certain enemy attacks. With multiple phases per boss, each governed by a loose sense of cartoon logic, fast and furious barely describes the moment-to-moment pandemonium.

The developers have been hard at work ensuring Cuphead gets the deluxe treatment on Nintendo Switch, and the game will launch with a slew of updated content. As if Cuphead wasn’t animated enough already, this new version will include brand new animated cinematics as well as a bunch of new animations for foes, to add even more visual polish. You’ll also be able to choose 2P-character Mugman in single-player (complete with a new victory jingle). 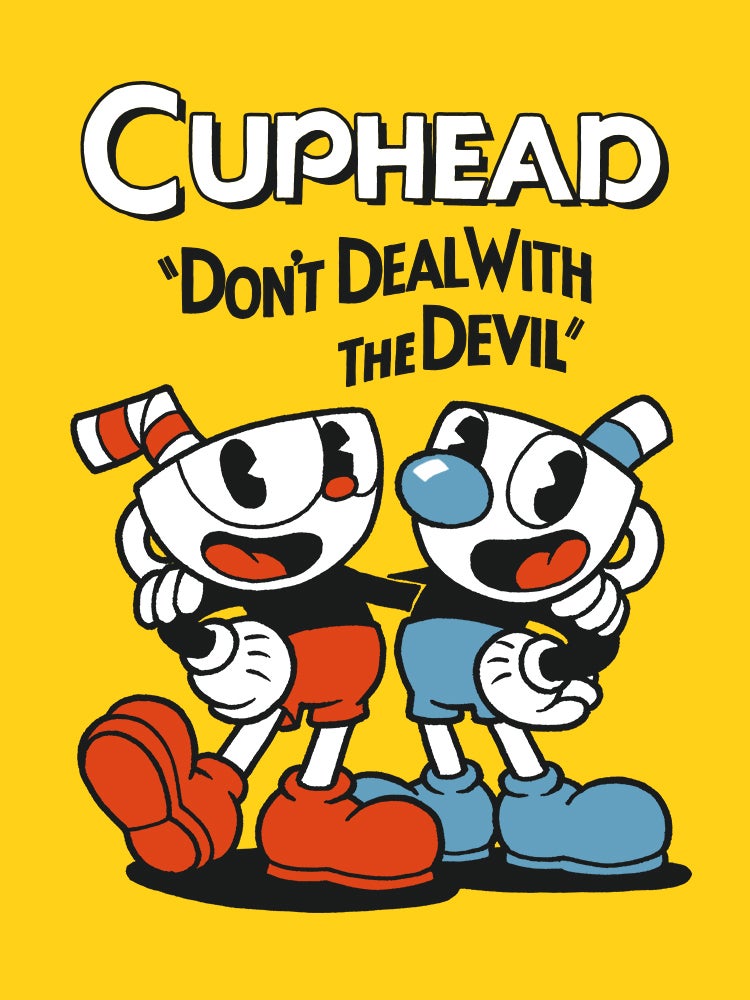 The game has also been localized for various new regions…but that’s not all! Studio HDMR did its homework when researching the classic cartoons of Korea, China, and Japan. They hired expert calligraphers to hand-letter the in-game titles in the traditional cartoon styles of each region. That’s some crazy attention to detail. But, then again, that seems to be Studio MDHR’s M.O.!

The Nintendo Switch edition of Cuphead is available for pre-purchase now, and will launch on April 18.

This is a special advertising section. Read more about IGN’s policies in our Standards and Practices.