In a surprise bit of news, Nintendo revealed today its long-rumored portable-only Switch: The Switch Lite. Alongside details about the price, additions, and features that are being removed from this version of the Switch, the company also announced that a special Pokémon edition of the Switch Lite will also released.

The Pokémon Sword and Shield edition of the Switch Lite will be released on November 8, just a few days before both game’s release (November 15). You can get a look at it right here: 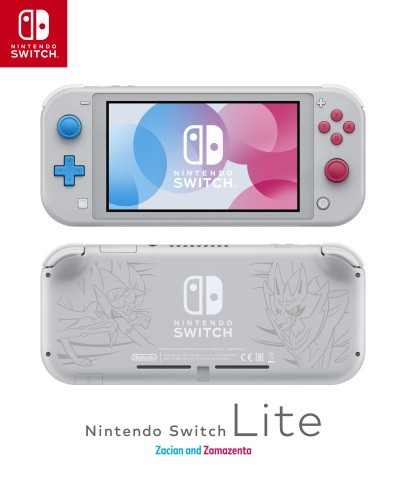 Like the traditional Lite unit, this one retails for $199. For more on the Switch Lite, head here for the full breakdown.