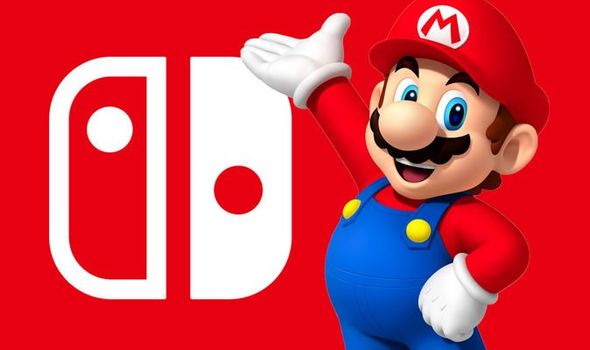 A Nintendo Direct could be taking place this week which finally reveals the heavily rumoured Nintendo Switch Pro console. Rumours have been swirling around for some time now that the House of Mario has a mid-generation upgrade in the works for its hugely popular hybrid console. The Switch Pro is rumoured to be capable of 4K gaming in docked mode, have an OLED display which will offer crisper visuals in handheld mode and be powered by a speedier NVIDIA graphics chip under the hood.

And after years of rumours and speculation, we might just be days away from getting an official unveiling.

Twitter user @Shpeshal_Nick, the co-founder of the XboxEra Podcast, has given Nintendo fans an update about the Switch Pro.

Shpeshal_Nick has claimed that the Switch Pro could be getting revealed this week on Thursday June 3.

If that’s the case we may get an announcement about the upcoming Direct on Wednesday.

Or, alternatively, Nintendo may drop a Direct out of the blue on Thursday as they did with the Switch Lite. Updating fans about the potential Switch Pro reveal date, Shpeshal_Nick posted: “At the moment, I’m told the Super Nintendo Switch (that’s what I want the name to be damn it) Direct/Mini Direct/Announcement is scheduled for Thursday. But it’s been pushed before, could be again.”

The XboxEra co-founder has previously leaked accurate industry information before. Earlier this year @Shpeshal_Nick (formerly known as Shpeshal_Ed) revealed that Final Fantasy 7 Remake would be available as a free PS Plus game.

While the XboxEra co-founder has also revealed plenty of other rumours that other insiders have backed up, such as Persona 5 coming to Xbox in the future. According to the latest Switch Pro rumours, the mid-generation upgrade will launch with a number of exclusive games. 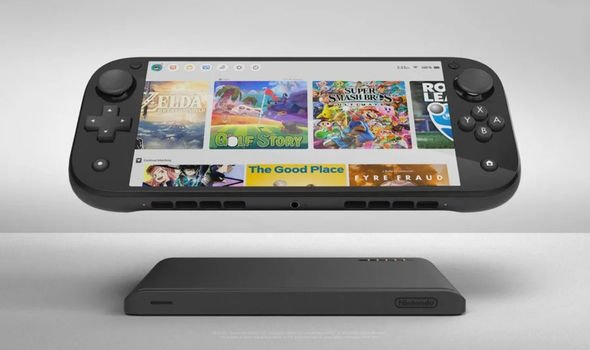 Nintendo has form in doing this, with the New Nintendo 3DS getting exclusive games such as Xenoblade Chronicles 3D and Fire Emblem Warriors.

However, it would be a surprise if Ninty did this with the Switch – given how many people have already picked up the vanilla version.

According to latest stats, the Nintendo Switch has sold 84.59million units as of March 31 2021.

That’s a huge userbase that would have to pick up a Switch Pro to play any exclusive games that are in the works.

We’ll have to wait and see whether that ends up being the case or not, but thankfully we shouldn’t have too much longer to wait.

If this week comes and go without a Switch Pro announcement then there’s still hope for news later this month.

Nintendo are confirmed as taking part in E3 2021, which is taking place between June 12 and June 15.