Players logging in to play Pokemon Go have noticed that there are no Team Go Rocket balloons or grunts in the game at the moment. In response to freezing errors linked to Team Rocket Go, Niantic has temporarily disabled encounters with the team, which means removing grunts and balloons from the game as well.

The temporary removal of the team was announced via Twitter, but Niantic has had nothing to share within 24 hours of the shutdown, telling fans that they “are on it” and appreciate the patience.

In short, players won’t see Team Go Rocket balloons every six hours and won’t encounter grunts at bus stops. Players also won’t be able to encounter Arlo, Sierra, Cliff, or Giovanni in the game, although some players are reporting that Rocket Radars are still working for them.

Players who have timed field research related to Team Go Rocket encounters are especially at a loss here as being unable to encounter the team will keep the player from progressing in the field research.

For those who don’t play Pokemon Go, Team Go Rocket encounters allow players to take on a grunt in a Pokemon battle in order to rescue a Shadow Pokemon. The team can be encountered at special bus-stops, or through air balloons that appear every six hours. Players can also use Rocket Radars to fight stronger Team Go Rocket members and earn better rewards. Since their introduction into the game, they’ve also found their way into field research, which means that them not being in the game has caused a few issues.

Pokemon Go has seen a few issues over the past couple of weeks. It’s recently been slammed for its hatching rates, with particular ire being directed at the low hatch rate for Flower Crown Happin. In happier news, Pokemon Go will keep giving out free remote raid passes through April, which should alleviate some of the problems players have been having.

NEXT: Pokemon Go Rivals’ Week: Everything You Need To Know About The Latest Event 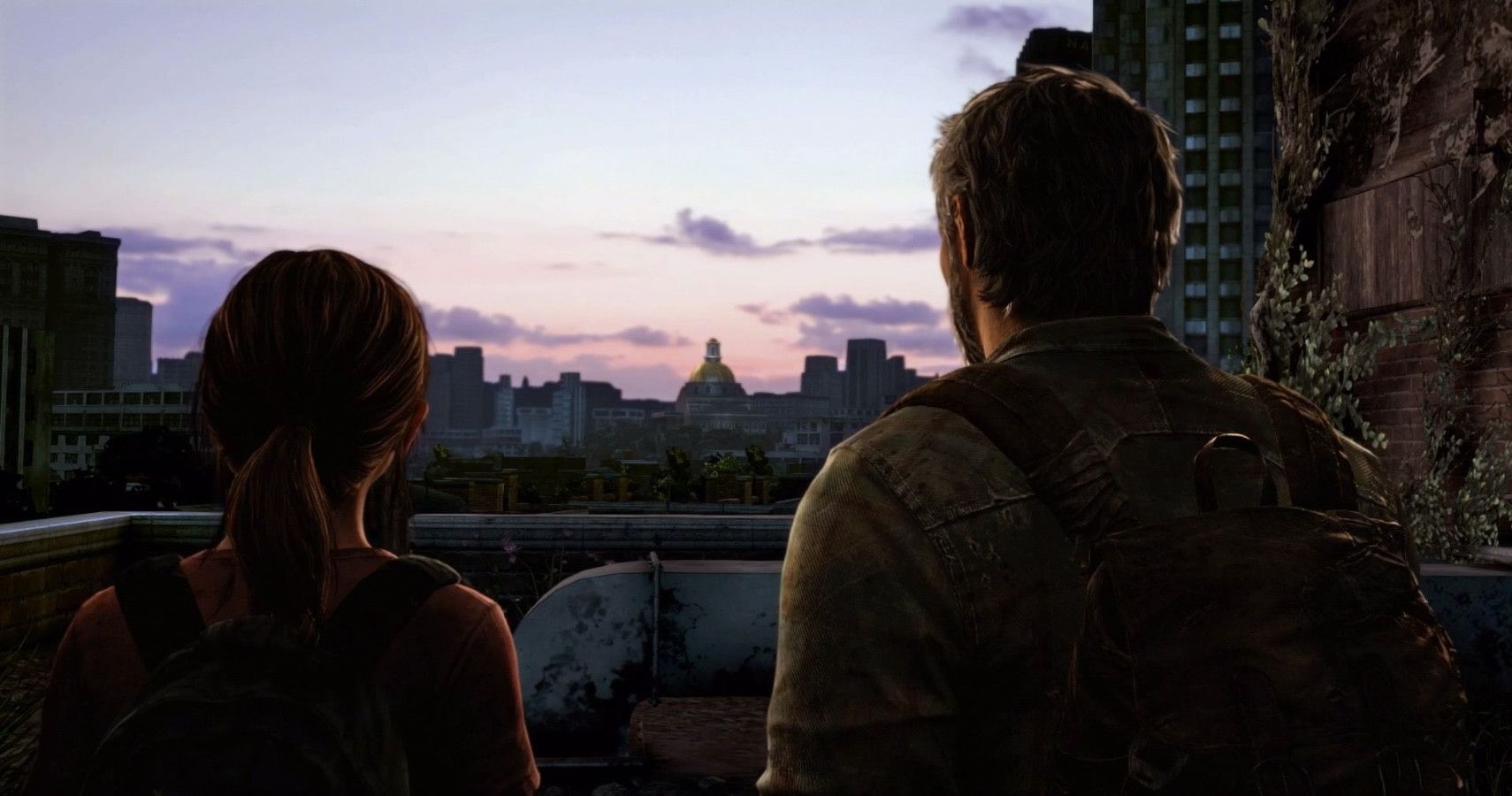