As players jump into the new world of Temtem, the biggest mistake many make early on is to assume that the battle system is exactly like that of the Pokémon series, which is untrue. While there are many superficial similarities between the two as creature-collecting games, Temtem‘s battle system is far more complex and punishing. Here are our top tips for mastering combat for beginners.

All Temtem have both a health bar and beneath that, a stamina bar. Once health reaches zero, a Temtem faints and can no longer be used in combat, so the obvious goal is to knock out an opposing Temtem before yours can be defeated. However, all moves require a certain amount of stamina to perform. 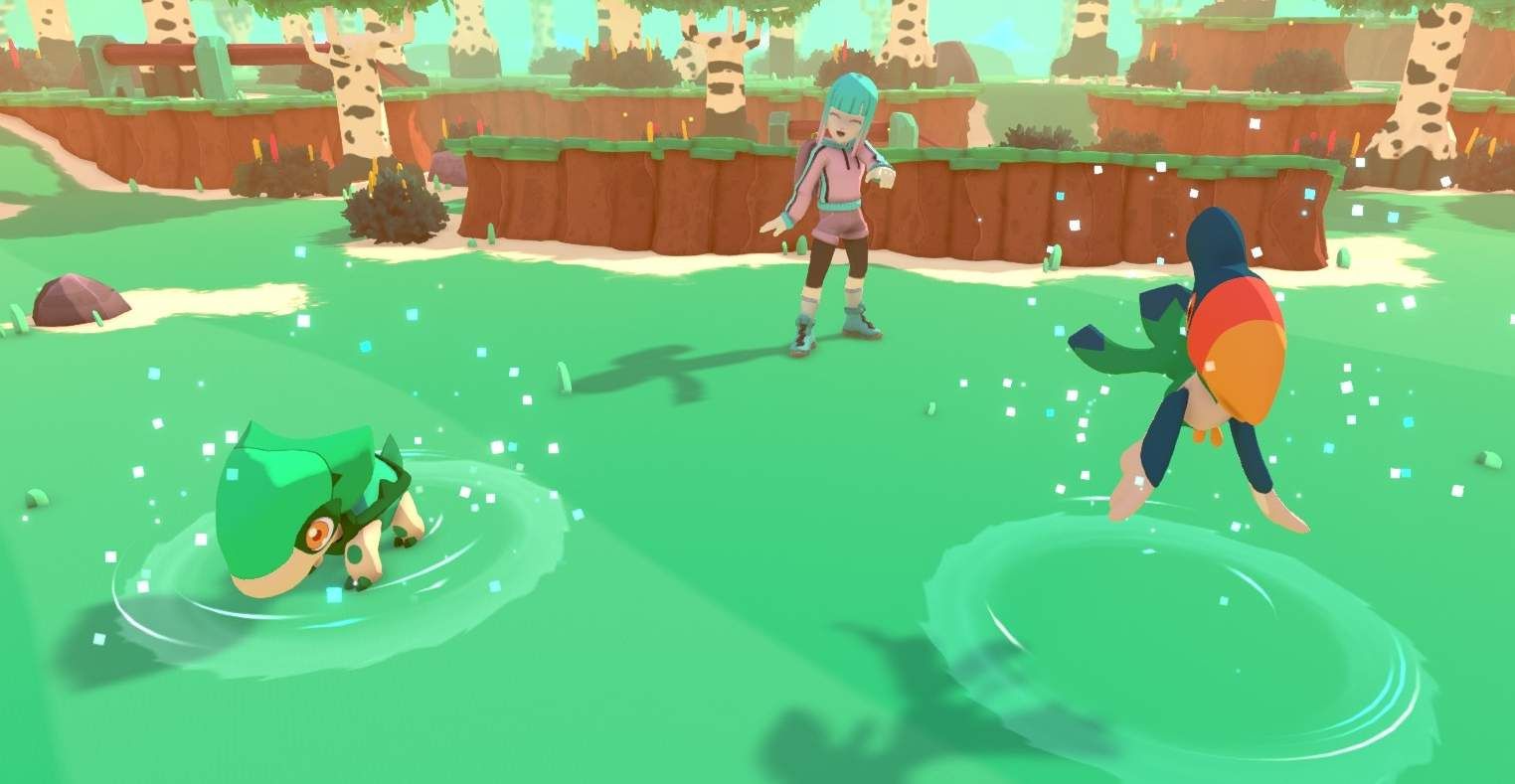 Of course, this requires careful calculation, since performing a move with the goal of leaving your Temtem overexerted can be dangerous, so plan carefully with your moves.

The most obvious similarity to the Pokémon series lies in the type advantage and disadvantages between Temtem. Using a type that has an advantage over another will deal double damage, which can make battles quick and painless for the winning side. On the other hand, attempting to use moves that are weak against a certain type leads to a 50% damage penalty. 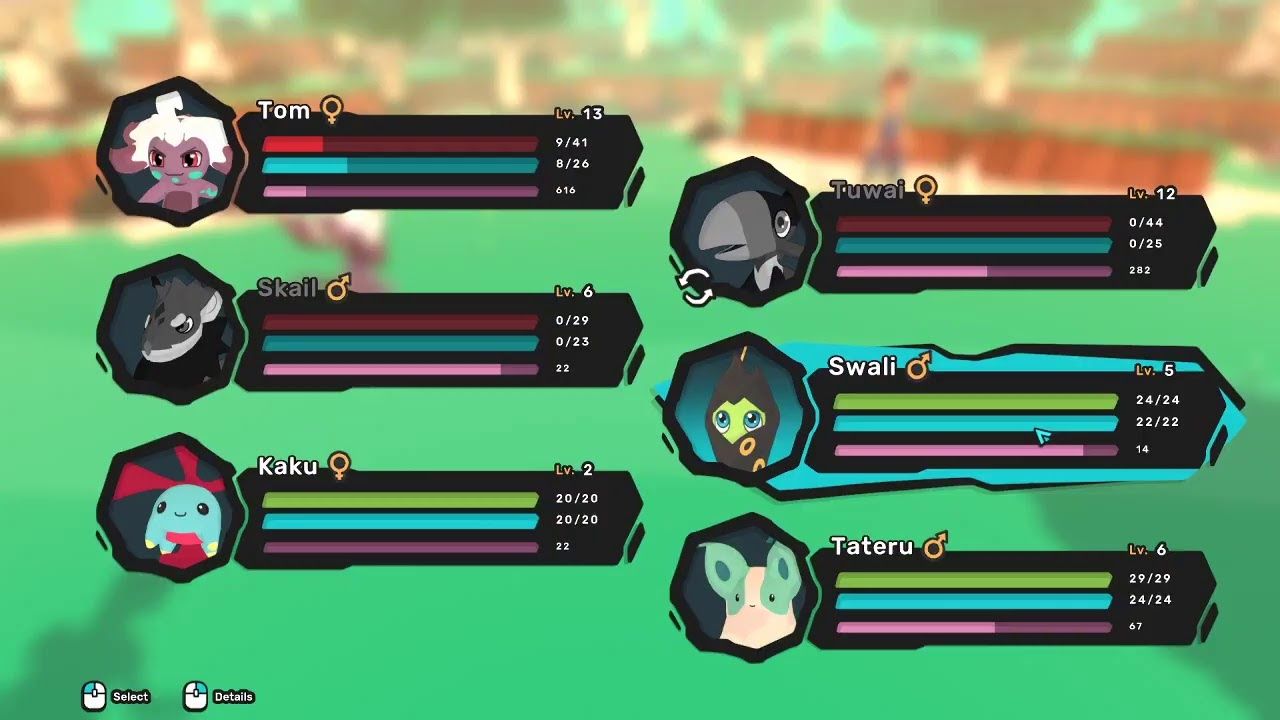 The importance of type advantage becomes apparent right from the beginning of the game. Players can choose between Crystle, Houchic, and Smazee, and while all three are promising for endgame PvE and PvP content, there is a clear choice for the strongest start. Since Smazee is at a disadvantage to most types in the starting island, Crystle and Houchic are the clear choices for the early game.

Luckily, most of the islands you will explore consist of certain types, so you can quickly catch on to which type you’ll be facing on which island and use Temtem that can make quick work of your opponents.

As your Temtem levels up, they will learn new techniques for battle. This allows for players to use a Temtem against many other types thanks to the range of abilities that are available. For example, Crystle, which primarily learns Crystal-type techniques, also has access to Neutral (Nibble) and Earth-type moves (Stone Wall), as well as moves that synergize with Wind (Crystal Dust) and Melee (Rampage).

As you progress through the game, breeding will allow you to produce Temtem with techniques that they would not otherwise be able to learn on their own, and this can further help strengthen your team with diverse move-types. 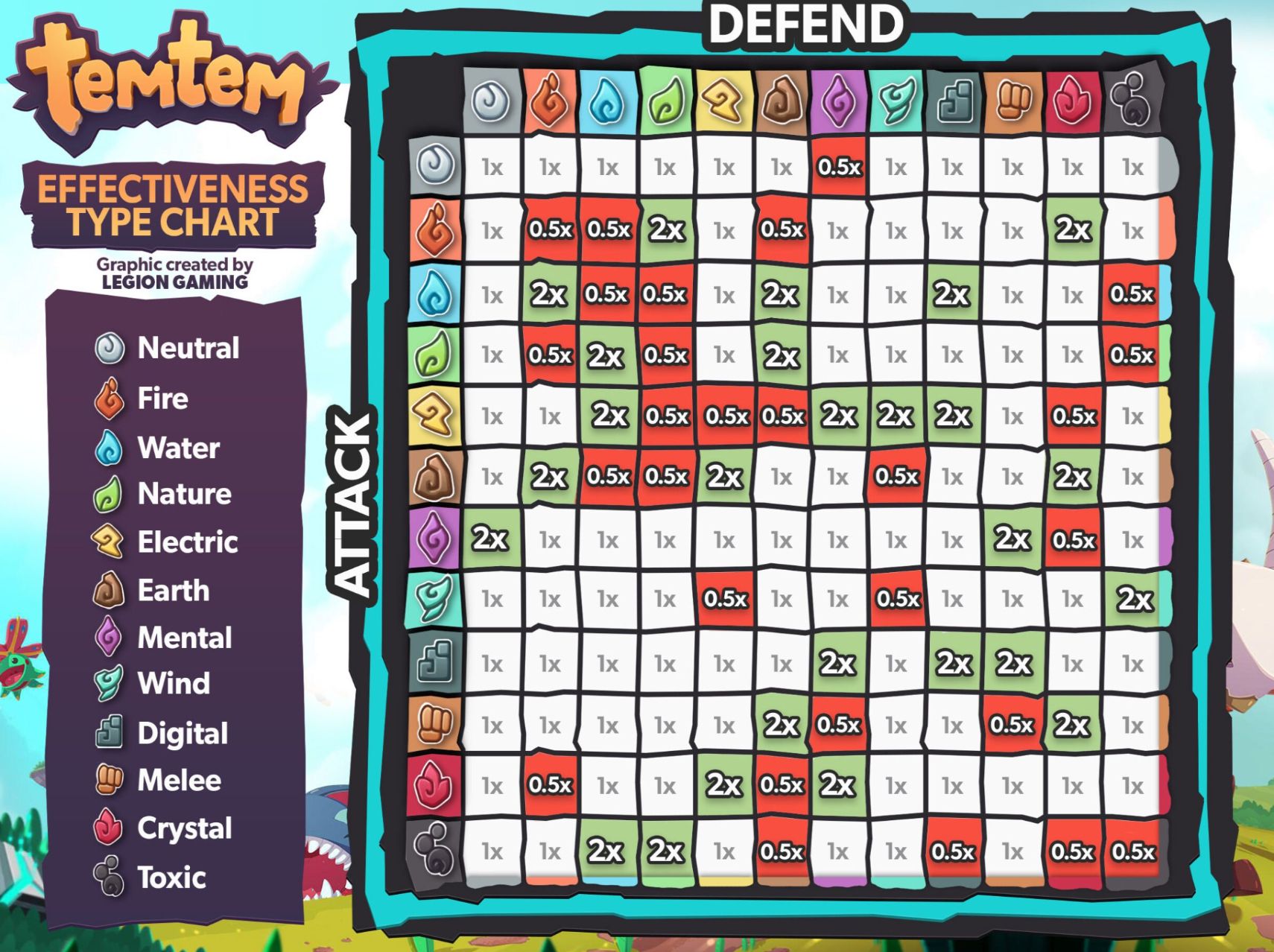 Look For The Rings

When you’re in battle and selecting a Technique to use, the opposing Temtem will have a ring beneath them. While this serves to indicate which opponent you are targeting, it also reveals information about advantages or disadvantages.

If the ring is white, the attack has no special effect one way or the other. If the ring is green, the technique is advantageous against the opponent type and will deal double damage. A red ring should put a full stop to your plans, since this means that you are about to use a technique that is at a disadvantage to the opponent and will only deal half damage.

Early in the game, Tamers are shown how to use items in a battle that can restore both health and stamina, but for the most part, these should be avoided since they aren’t cheap in the game. Pansuns, the in-game currency, is already is short supply during Early Access, and using restoration items in most battles is a waste. There are times when you might need an edge for a particularly difficult quest or PvP battle, but overall, these can be skipped in favor of playing strategically with type advantages. 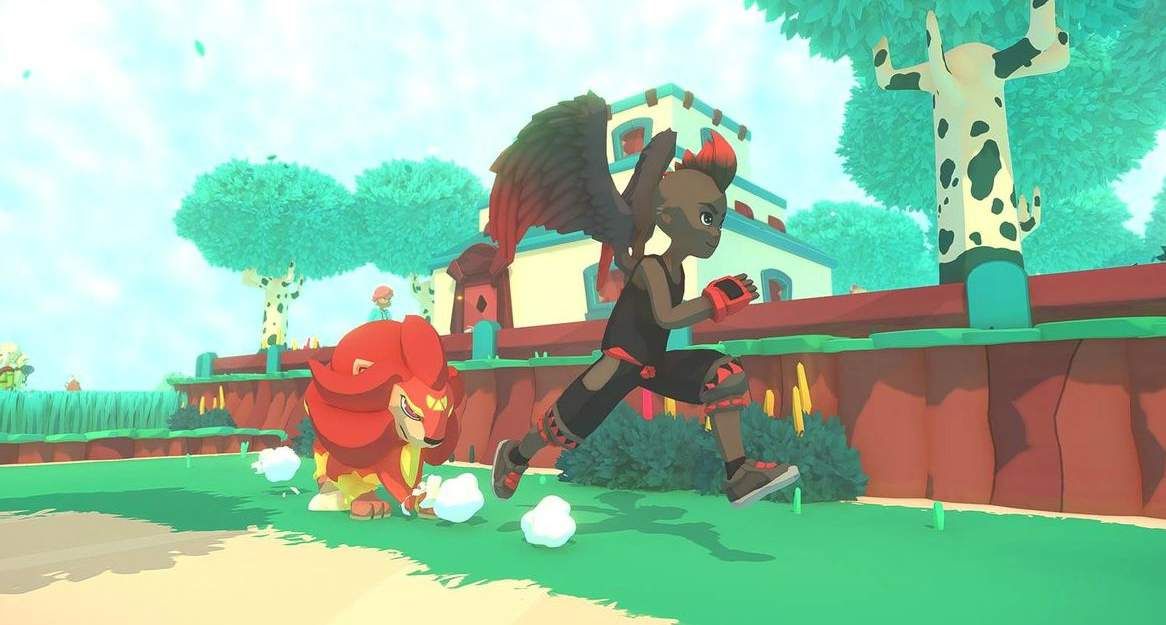 Some techniques, such as Crystal Dust and Rampage mentioned above, receive a boost when they synergize with a specific type. If Crystle is paired with a Wind or a Melee Temtem, they will receive a boost to their corresponding techniques, which can provide an extra condition or damage to the opponent. Since there are so many Temtem combinations, the potential for powerful teams can largely be left to personal preference and should not be ignored.

When In Doubt, Run Away

There is no shame in running from a battle, especially if you are at risk of losing. Should that happen, you are transported to the last Temporium you visited and lose some Pansuns. So make sure to be strategic, and don’t think of it as retreating but advancing in the opposite direction.

With that said, following the tips above should keep you and your team on top of things, so best of luck, new Temtem tamers!