Tencent – the massive tech company that has its hand in all your favorite games – recently obtained a design patent for a new controller. There’s no word on how the company plans to use the patent, although it’s shown an interest in moving deeper into the console and PC marketplace.

The news comes from Daniel Ahmad – senior analyst at Niko Partners – who mentioned the patent was first submitted on November 17, 2020. Ahmad shared a few images of the design, which look to feature a button layout similar to the Xbox Series X controller, while also including a center pad like Sony’s DualSense. It also comes with a few buttons on the back of the controller, much like you’d find on high-end controllers from Microsoft or Razer.

Tencent hasn’t announced how it plans to distribute the controller – or if it’ll even find its way to the retail market. The company recently dove deeper into the console and PC marketplace through various acquisitions and is even responsible for Nintendo Switch distribution in China. It’s also worth mentioning the company recently obtained a patent for a “PC Video Game Console” – so it’s possible this new controller patent is related.

Mobile gaming, PC gaming, console gaming, and even streaming – Tencent seems to be playing all sides of the industry. Its START Cloud service recently launched a physical console, letting you stream games to your TV much like Stadia and PS Now. The latest controller might be compatible with all of Tencent’s gaming ventures, letting you use one controller to play on mobile, PC, and console.

With Tencent yet to make an official announcement, we’ll just have to wait and see.

Last year, Tencent secured more games M&A deals than any other studio. The technology titan clearly likes to throw money at popular developers, and it’s shown that it’s willing to drop millions of dollars to acquire the right companies. Expect to see more of the same through 2021, as Tencent continues to push into the console market and secures new studios – and patents – to achieve its long-term goals. 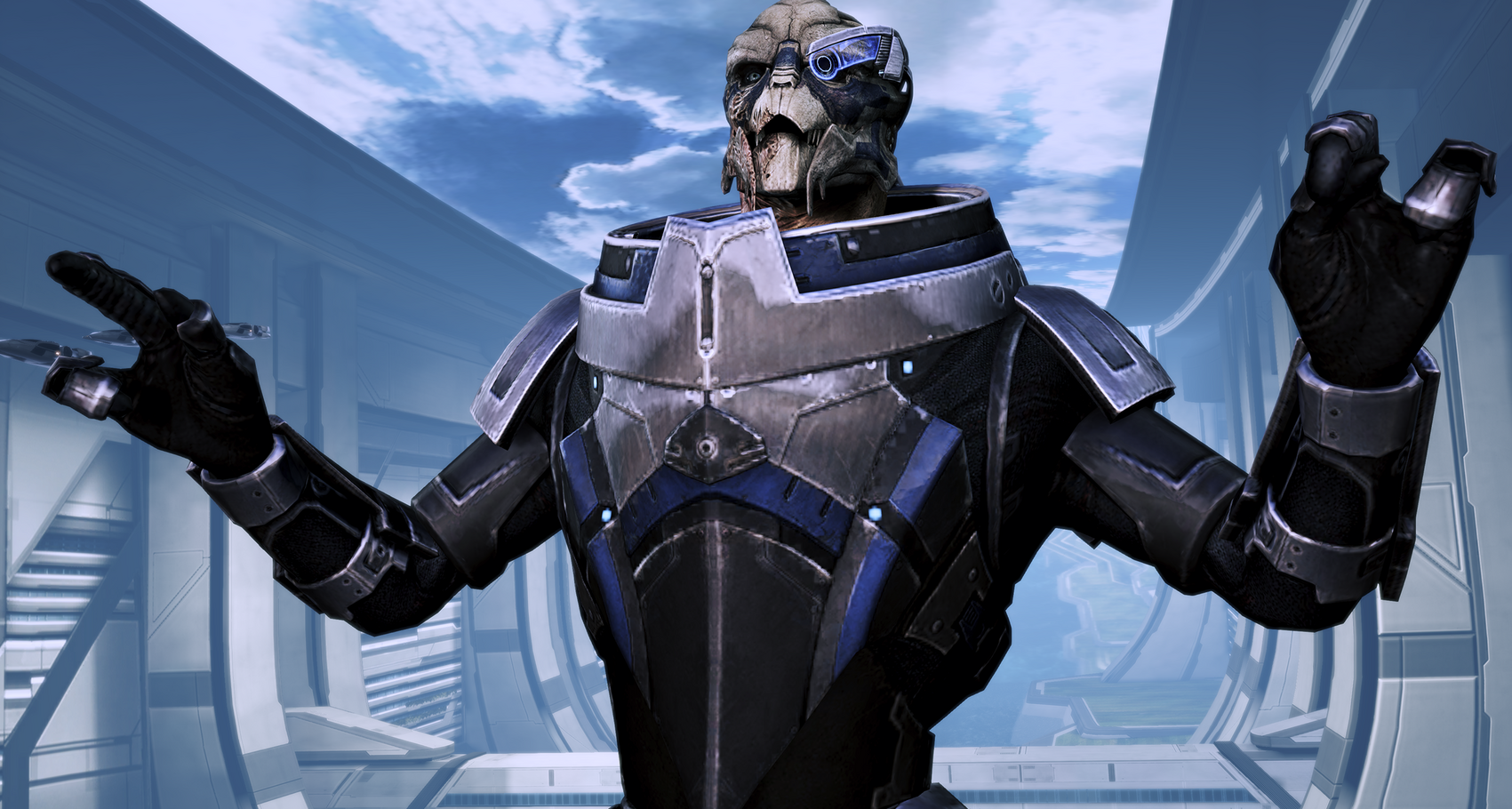