Some of the best RPGs of all time don’t always break the mold. That is to say they may take something as redundant as action combat, or turn-based combat and make them better, or at least unique for the experience they are going for. Look at the original release of Final Fantasy VII as an example.

There’s not much it did for gameplay that made it so different from other RPGs at the time but it still cemented itself as one of the greats for a culmination of other ideas. The point is is that some RPGs may have had more unique gameplay concepts, but perhaps their execution was flawed. From food games to bad ones, let’s take a look at what this means and perhaps some of the most unique games that best represent these ideas. 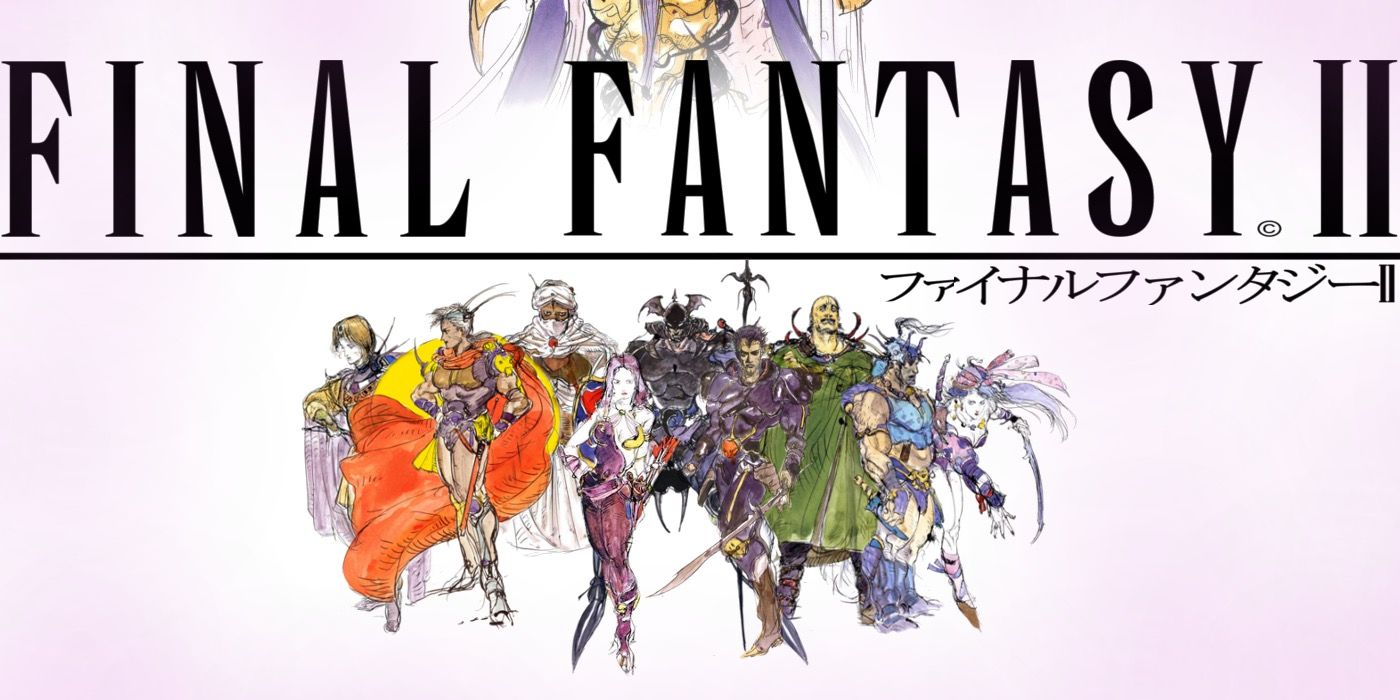 Final Fantasy II is like the experimental black sheep of the series. Instead of leveling up through experience point that boosted stats randomly overall, players would instead get stronger through various feats. For example, attacking would raise strength, and getting hit a lot could raise defense and or HP. It didn’t come back to Final Fantasy, but it did spawn another series, SaGa, which would double down on this idea.

9 The World Ends With You 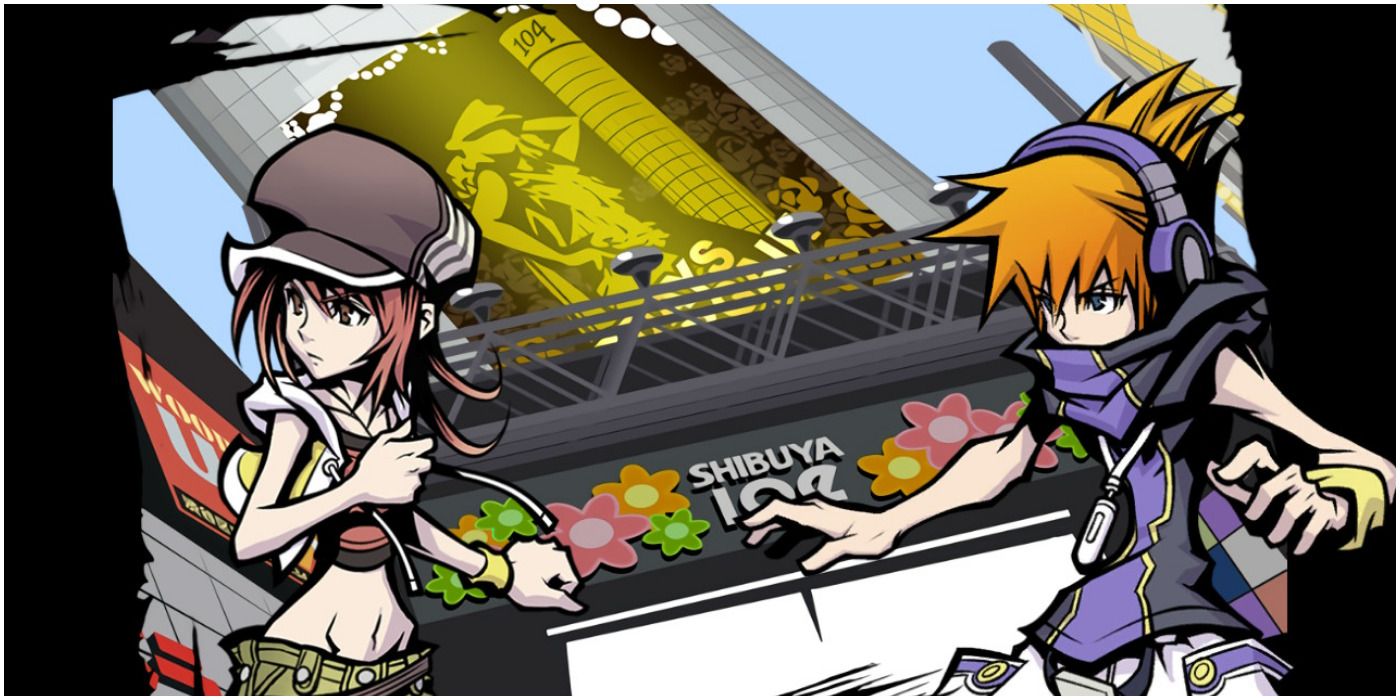 First of all, the most striking thing about this game’s combat is the fact that players have to pay attention to the top and bottom screen. The bottom was the main screen where players would control Neku. Buttons equipped to his body would allow certain motions with the stylus to command spells.

On top Neku’s ever evolving cast of partners would act automatically if chosen but would be more powerful if also controlled via button commands from the D-Pad and face buttons. Playing this game was sometimes like patting one’s head and rubbing one’s stomach at once. 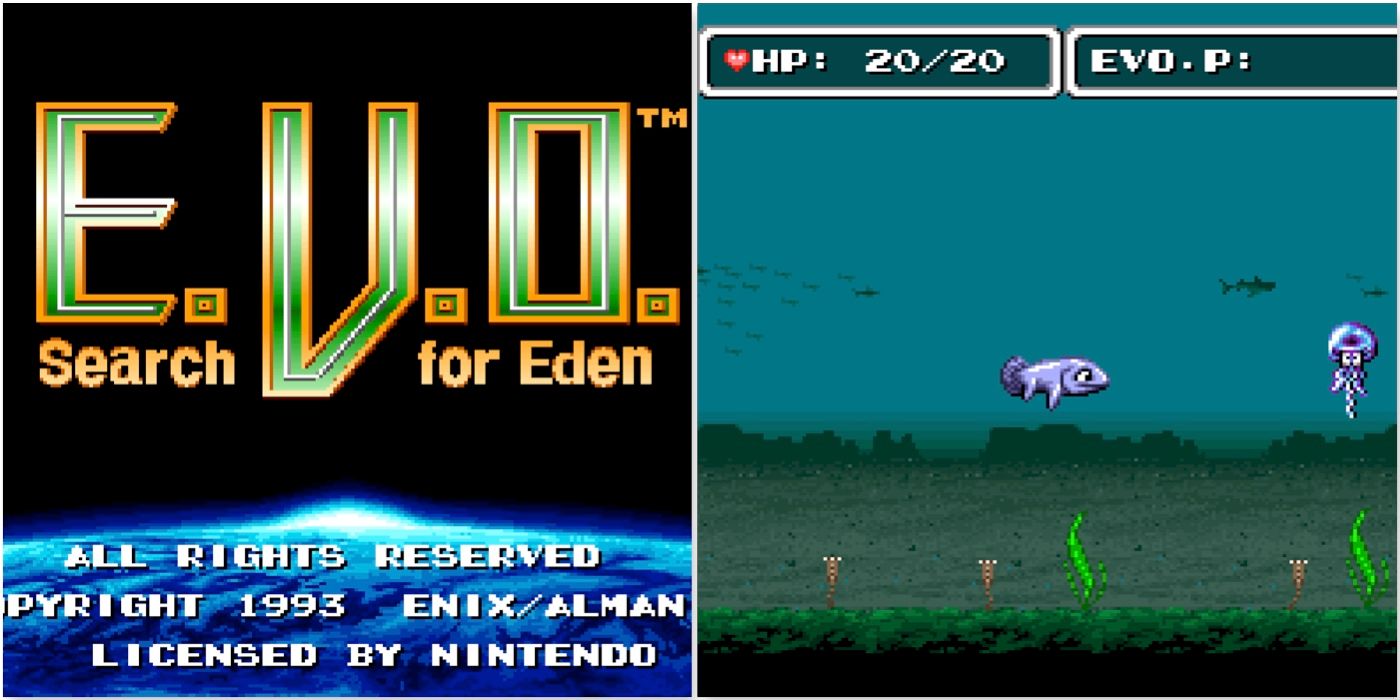 This is a somewhat obscure Super Nintendo RPG from Enix’s library before they merged with Squaresoft. It is evolution the video game. Players begin as a low level creature and the more they eat, the more they will evolve. For example, players begin in the water as a fish. It’s an action RPG at its core but a strange one at that. 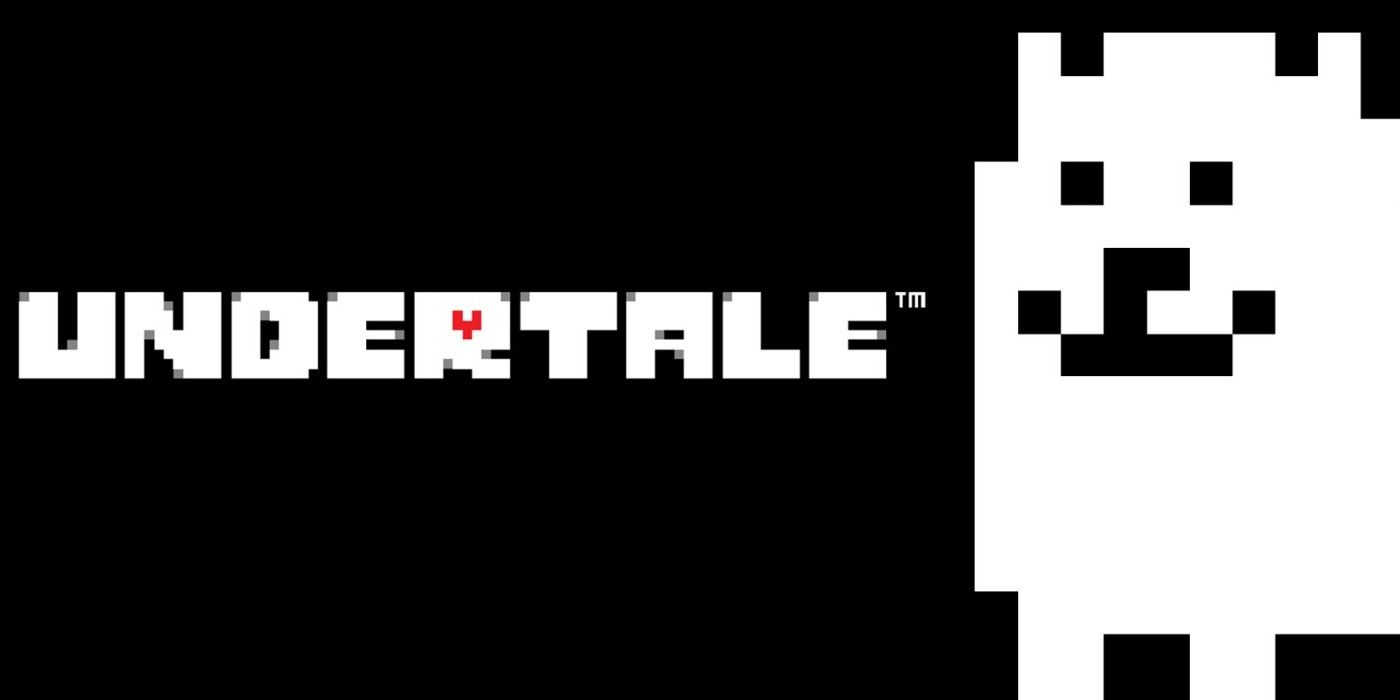 Undertale proudly wears its inspirations on its sleeve from Super Mario RPG‘s active combat to EarthBound’s quirkiness. It also borrows a bit from Shin Megami Tensei via talking down monsters from battle. While it can be played like a traditional turn-based RPG, talking through scenarios is the way to play it. There’s a big reason why this game struck home with so many players. 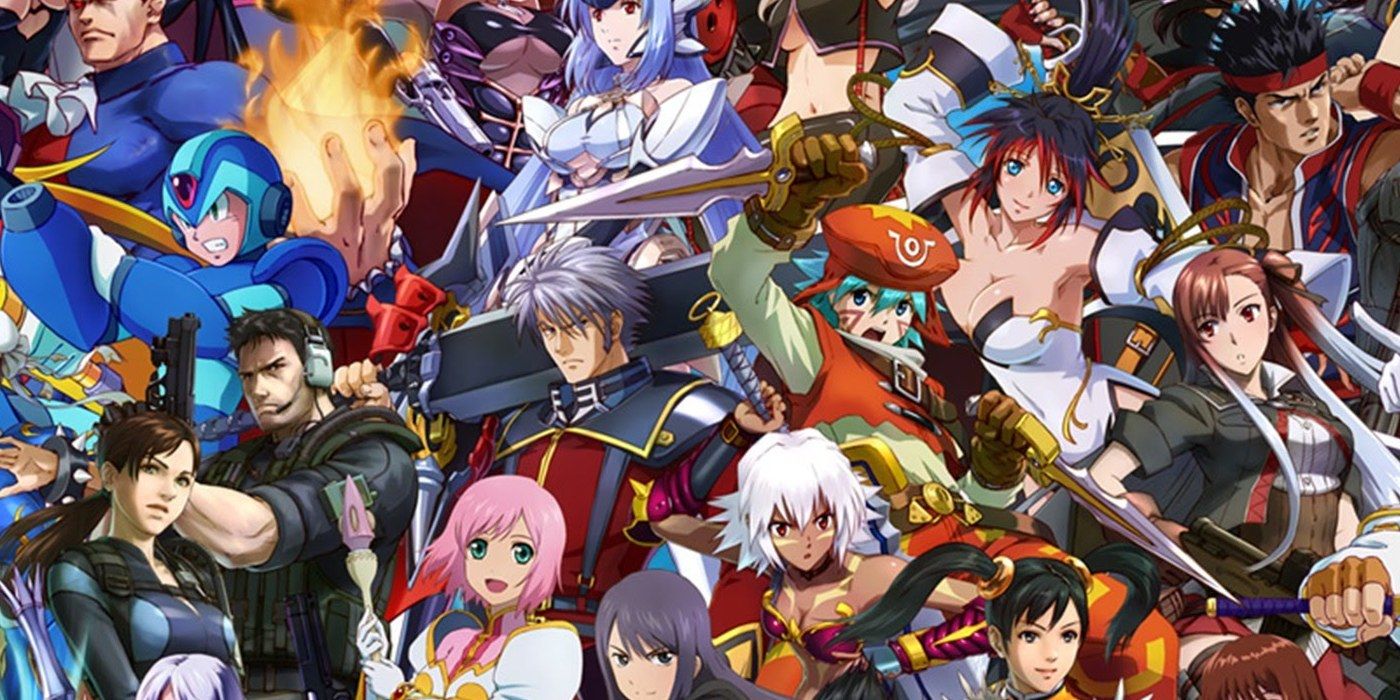 At its core Project X Zone, and its sequel, are tactical RPGs. However, on the grid map whenever one attacks an enemy the game sort of turns into a fighting game. Opponents cannot fight back but players can perform combos to boost damage and or to break through defenses. For a tactical RPG it is unique. It’s also unique in its premise of combining Bandai Namco, Sega, and Capcom characters into one giant crossover experience. 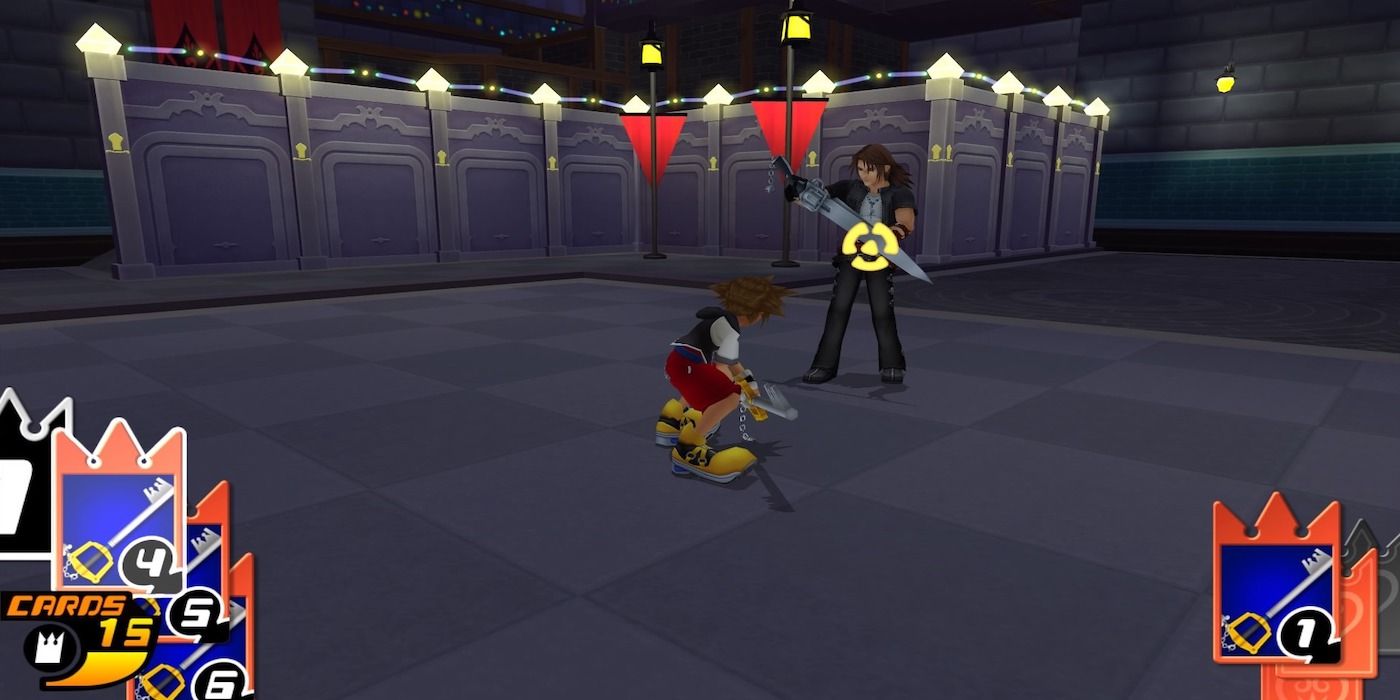 This Game Boy Advance spin-off to Kingdom Hearts could have just as easily been another hack and slash RPG. Instead, all commands are done through a card deck from Keyblade swipes to using Fire spells. It is needlessly complicated but also works at the same time. Another sort of convoluted card RPG conversion from an action game can be seen in both Metal Gear Acid games on PSP. 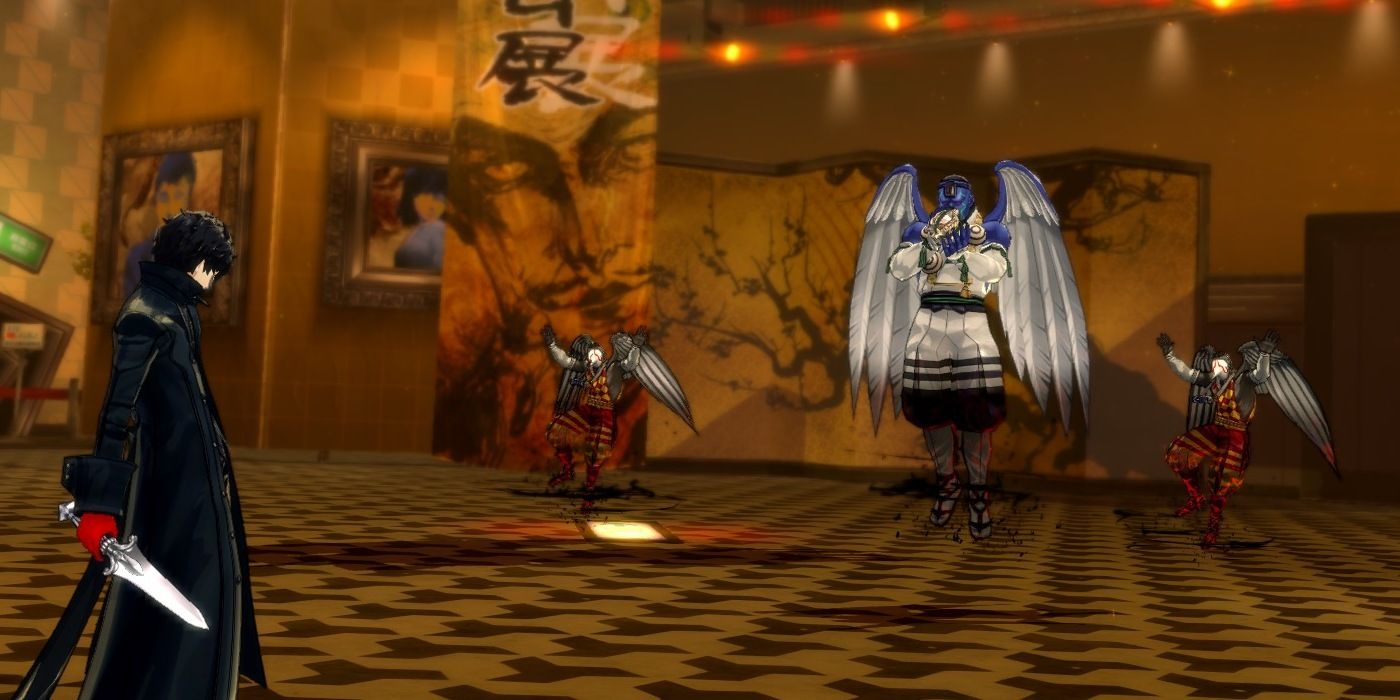 The Persona series, starting with Persona 3, created one of the most in-depth RPG systems of all time. At its core this game and the rest are turn-based RPGs but Persona 5 is even more unique. Besides tradition, there is also the element of skill based weaknesses to gain extra turns on monsters let alone the ability to talk to them in order to gain allies or items. Not only that, but socializing with people will make one stronger in battle too. It is the ultimate school RPG. 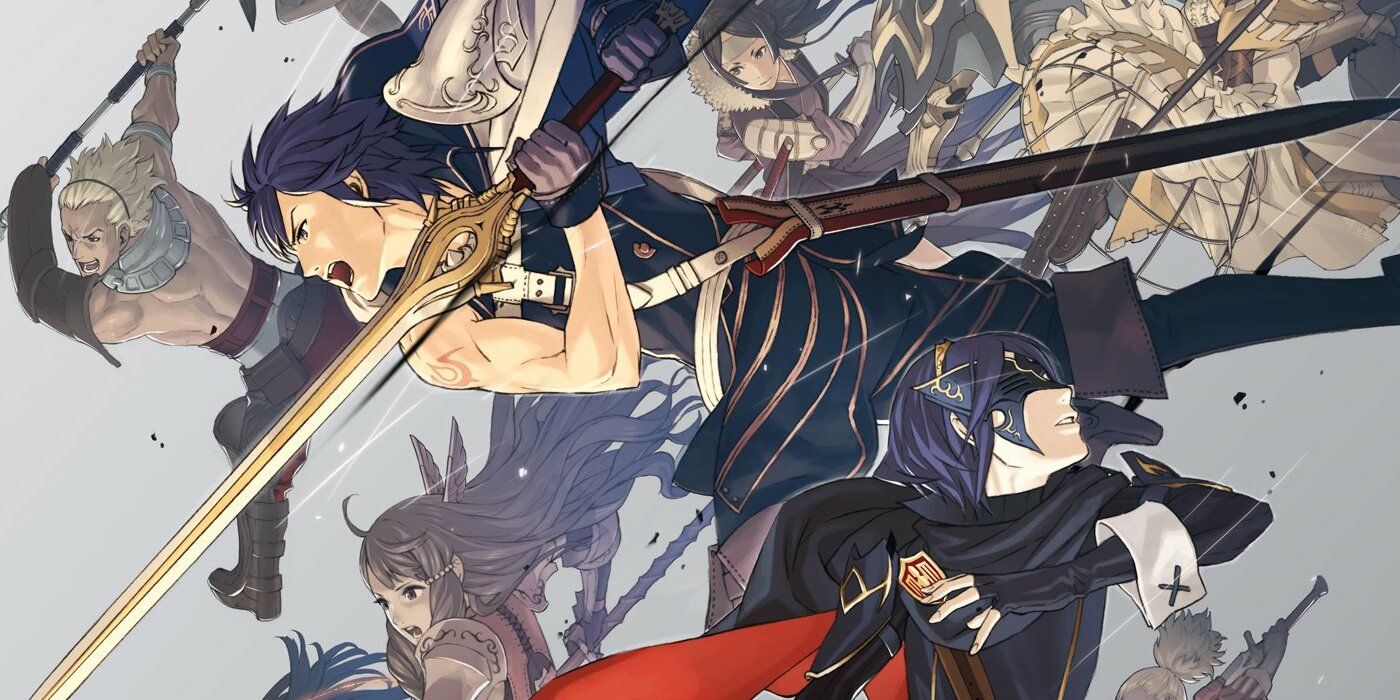 The Fire Emblem series could also be labeled as a traditional tactical RPG. Even with the weapon based weaknesses, that isn’t too crazy. What is crazy is permadeath. Having to cast aside allies if they fall in battle goes against so many RPG tropes but it also creates tense situations and more strategic thinking. Fire Emblem Awakening should be praised for adding in the element of socializing like in Persona in order to create time traveling children to help out in battle. Another unique strategy RPG that deserves a shoutout is Valkyria Chronicles.

2 Torneko No Daiboken: Fushigi No Dungeon 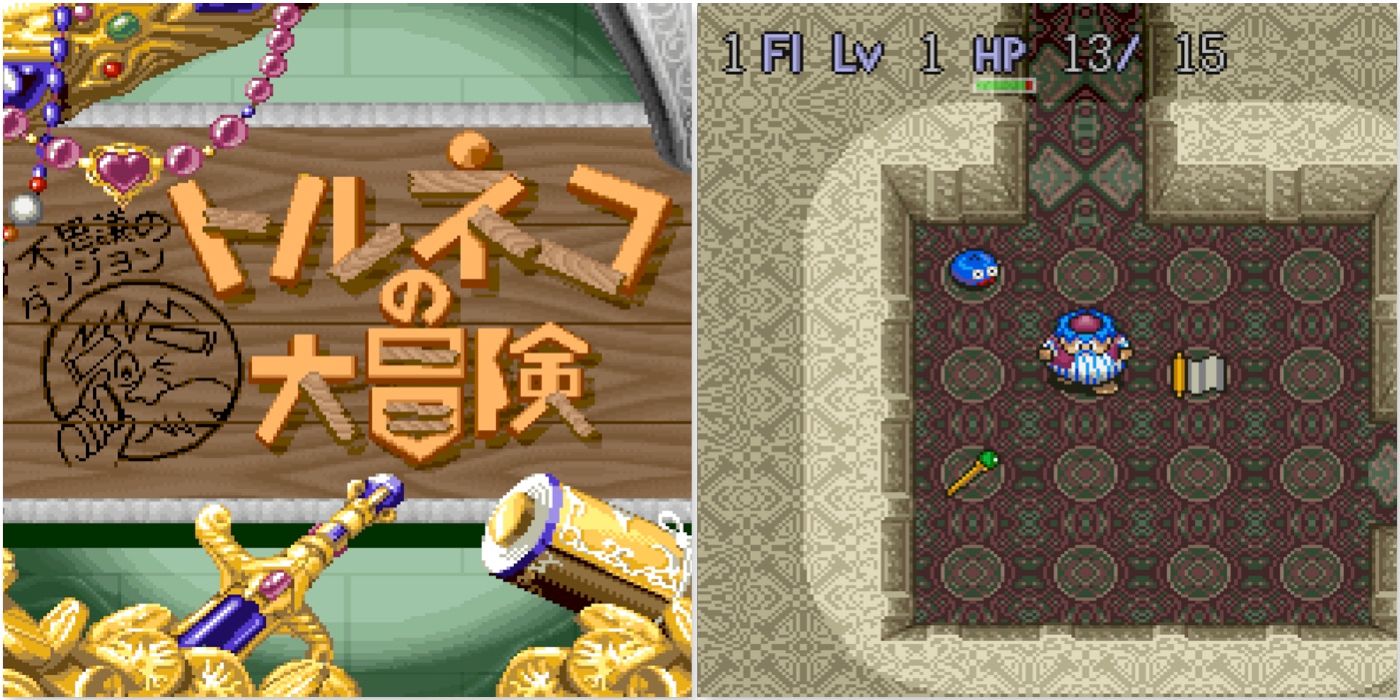 This is the first game in the Mystery Dungeon series of roguelikes as well as a spinoff to Dragon Quest IV. The process in this game and other roguelikes is similar to the permadeath mechanic in Fire Emblem.

Death is not final, but it is punishing having to restart so, so many times. Experience then is valued in real life. What makes this unique above other roguelike RPGs is the fact that Torneko uses what he finds in the dungeon to run a shop adding in a sim element as well. 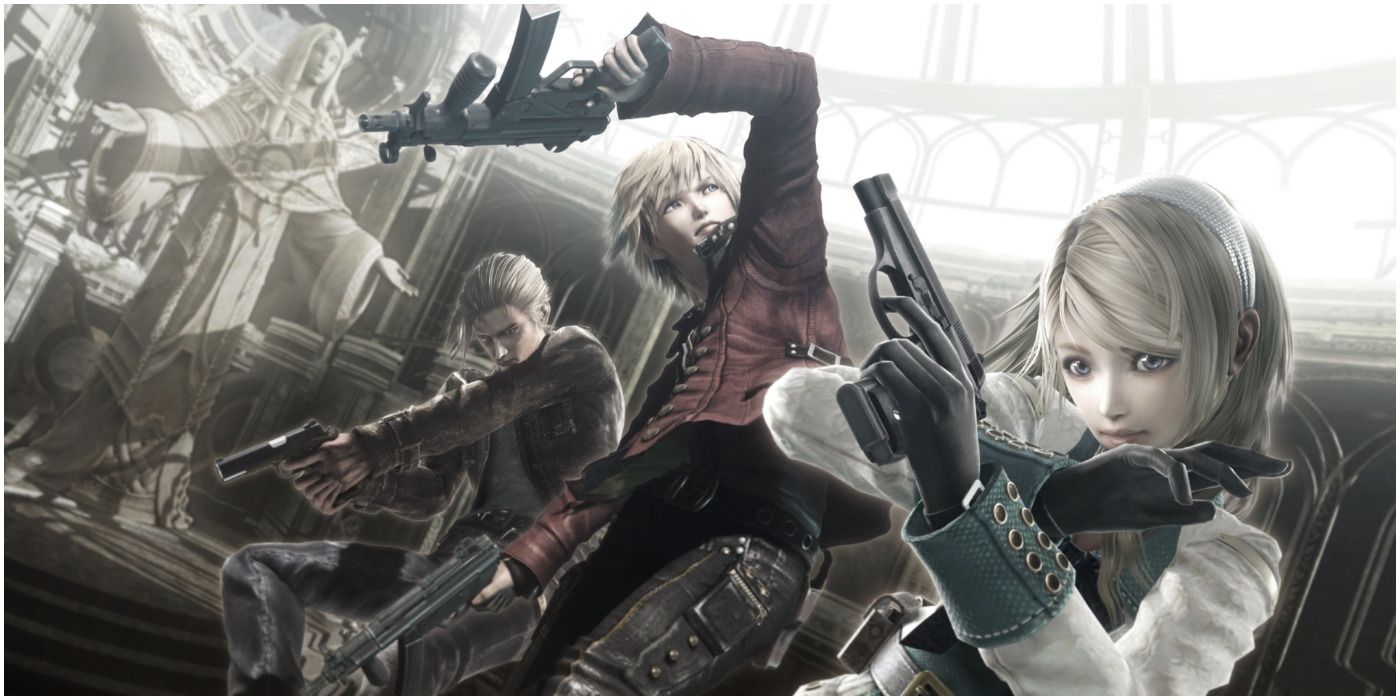 Resonance of Fate often times felt like it was designed to be purposely complicated. Again, one could call it a turn-based RPG with guns, but players have to take into account that characters run while shooting. It created a sense of action while in battle like one is watching a John Woo film play out slowly. However, there are too many mechanics stacked on top of each other to easily make sense of it all. A sequel would be cool to see them try this idea again but to also make it more accessible.

Next: The 10 Biggest 2021 PlayStation Games To Look Forward To (In The First 3 Months) 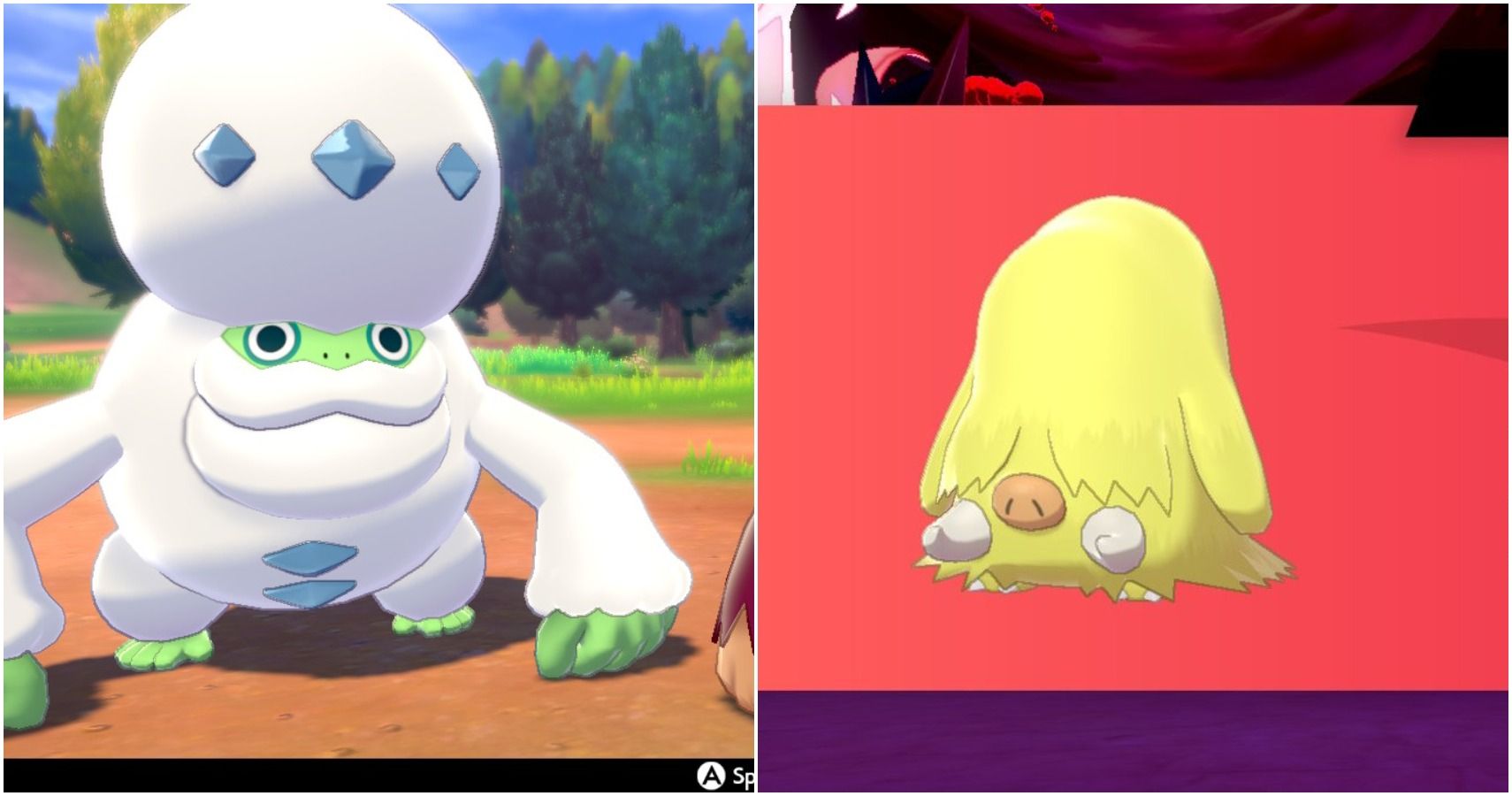 Tristan Jurkovich began his career as a journalist in 2011. His childhood love of video games and writing fuel his passion for archiving this great medium’s annals. He dabbles in every genre, but he’s particularly fond of RPGs and portables. Secretly he enjoys the Just Dance series a little too much. Aside from writing, Tristan also hosts a plethora of shows on his YouTube Channel, ReActionExaminer.