Pre-orders are an excellent way for game companies to provide a reward for their most dedicated fans. Sometimes a pre-order bonus can be as small as a pin or sticker set featuring characters from the game, but sometimes the pre-orders can get a lot grander.

While there have been editions of games that were available for pre-order at ridiculous prices, this list is going to focus on those bonuses that are at least somewhat attainable by the average gamer. While a fancy car or expensive experiences can certainly make for a unique pre-order, those rewards are often highly limited and far to expensive. This list showcases some of the best, and most-affordable, pre-order bonuses we've seen. 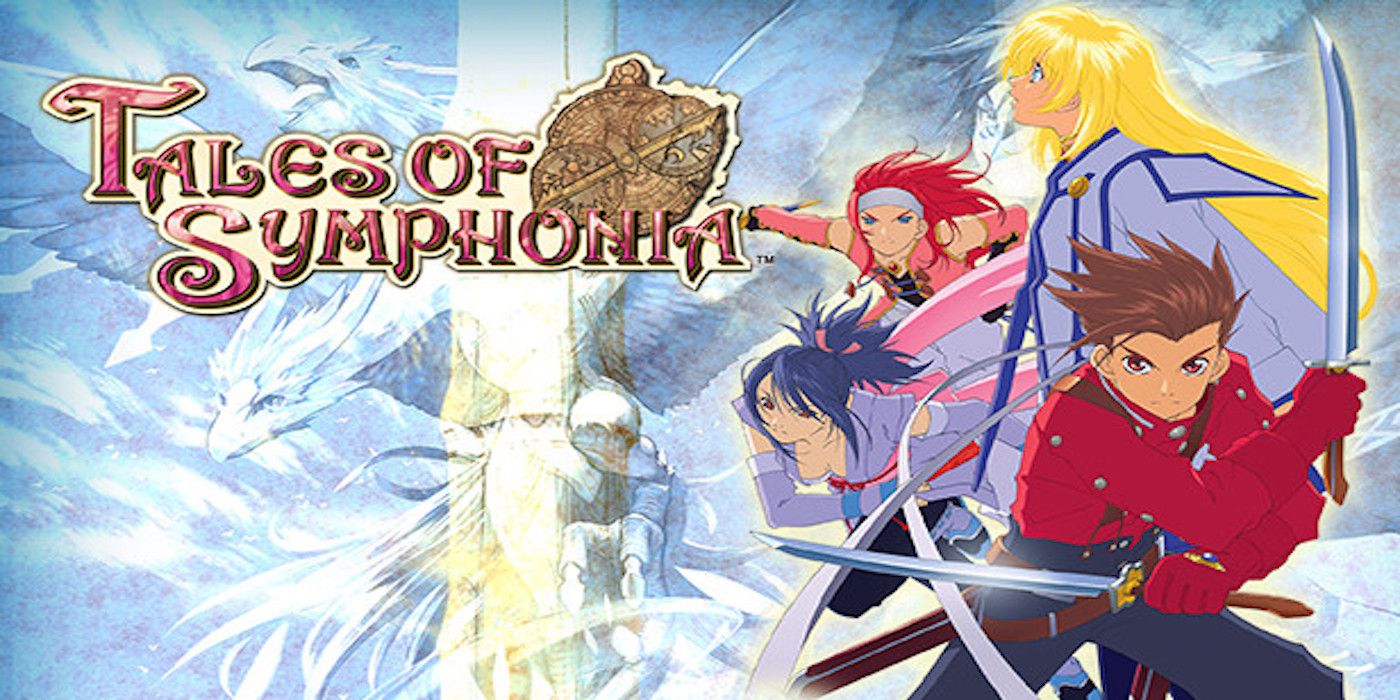 There are plenty of fans of the Tales series that believe it is incredibly overlooked, and when asked many tend to offer Tales Of Symphonia as their favorite. The anime-inspired art style of the game makes it the perfect candidate for some cool pre-order bonuses.

For a few lucky fans, Tales Of Symphonia came with an incredible wall scroll, but for the general population that pre-ordered the game, there was an excellent art book. Any fans who know how fantastic the game’s art is might be jealous of those that got the pre-order bonus. 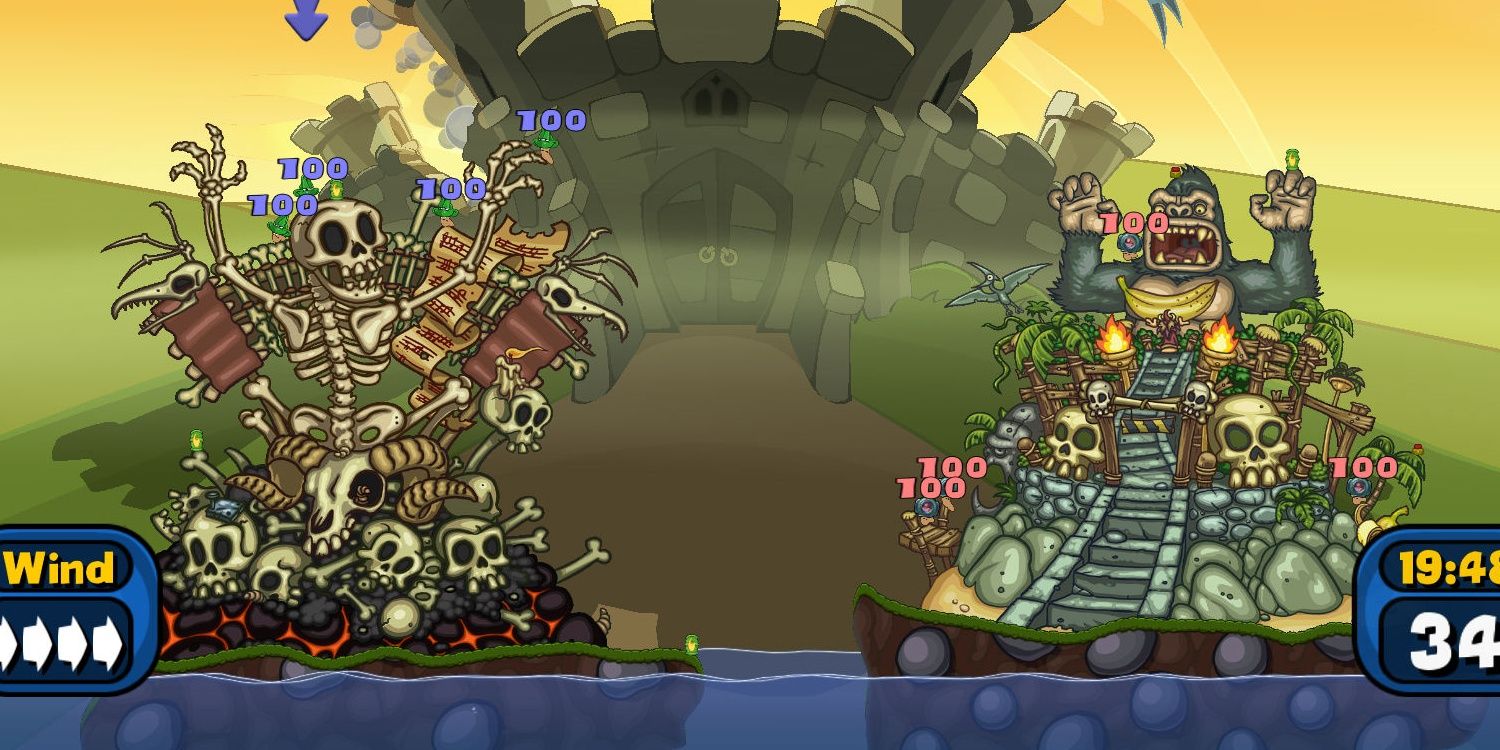 The Worms franchise has been ongoing for a surprisingly long time. The quick and addictive gameplay is always a great time for anyone with a couple of friends to play with. The pre-order bonuses for Worms Reloaded were excellent, to say the least.

Fans of the series that pre-ordered the game were given access to bonus forts and hats inside the game, which would have been good enough on its own. The team didn’t stop there, though. They also offered early access to the game for pre-orders and even at a reduced cost. 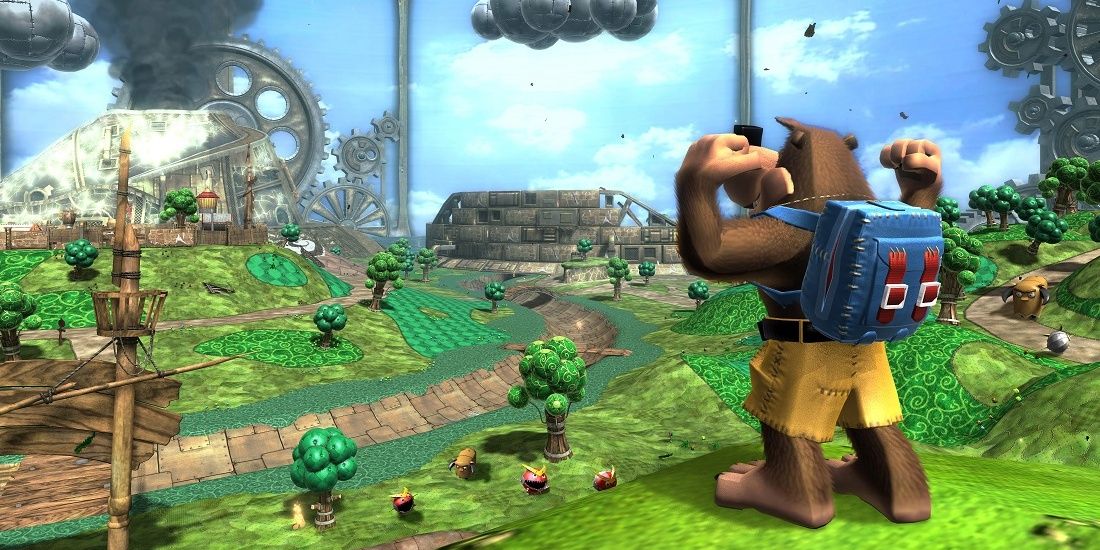 Sometimes simple pre-order bonuses are more than enough to entice players to pick up a game. While a lot of gamers were excited when Nuts & Bolts was announced due to their love for the Banjo-Kazooie franchise, many were disappointed by the shift in gameplay.

Luckily, many players who had pre-ordered the game gained access to a free copy of the original Banjo-Kazooie game. The bonus is a simple one, but for fans who hadn’t played the original since the Nintendo 64 days, it was likely a pleasant surprise. 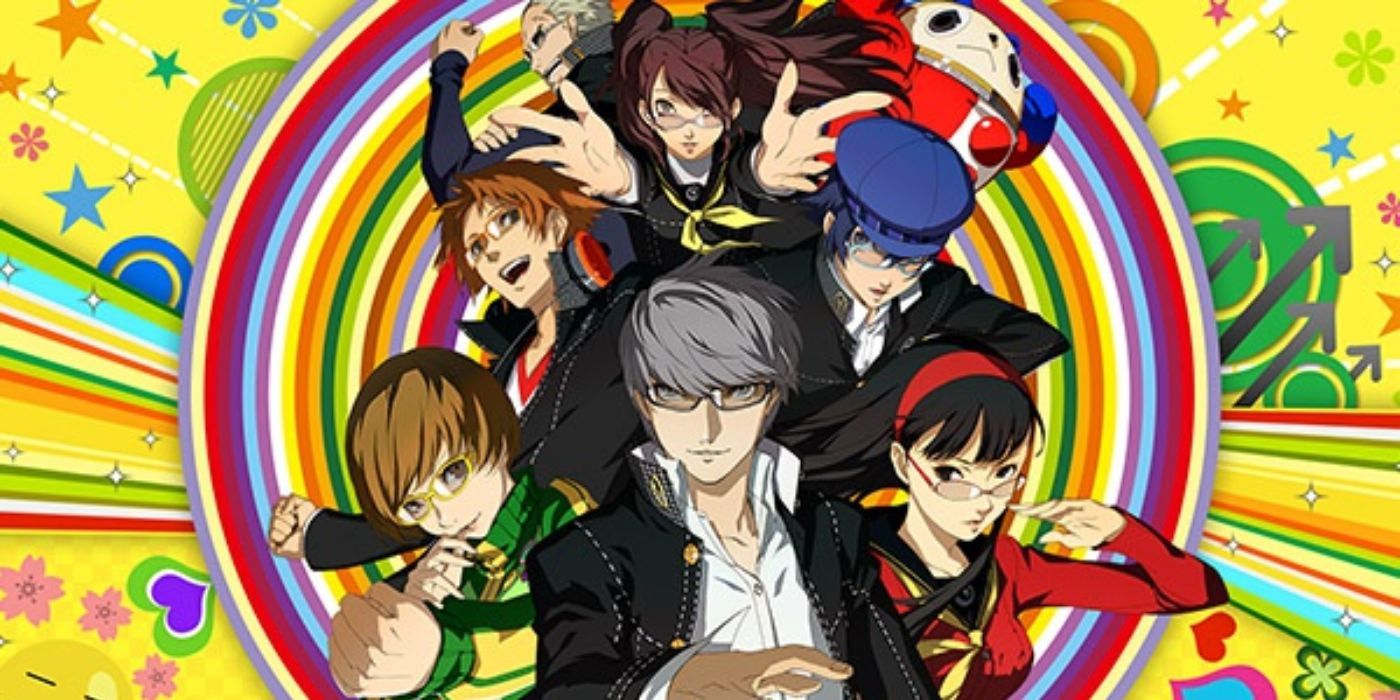 Every time a Persona game is announced it immediately becomes one of the most anticipated upcoming releases for fans of the JRPG genre. The fans are some of the most dedicated across any gaming franchise, and as such pre-order bonuses aren’t ever expected.

Fans that pre-ordered Persona 4 on Amazon gained access to a neat artbook and an adorable Teddie plushie. While plushies are always appreciated, it’s the immaculate artbook that many fans were really excited about. In a series with lots of stunning art, having a book filled with unique images is always a joy. 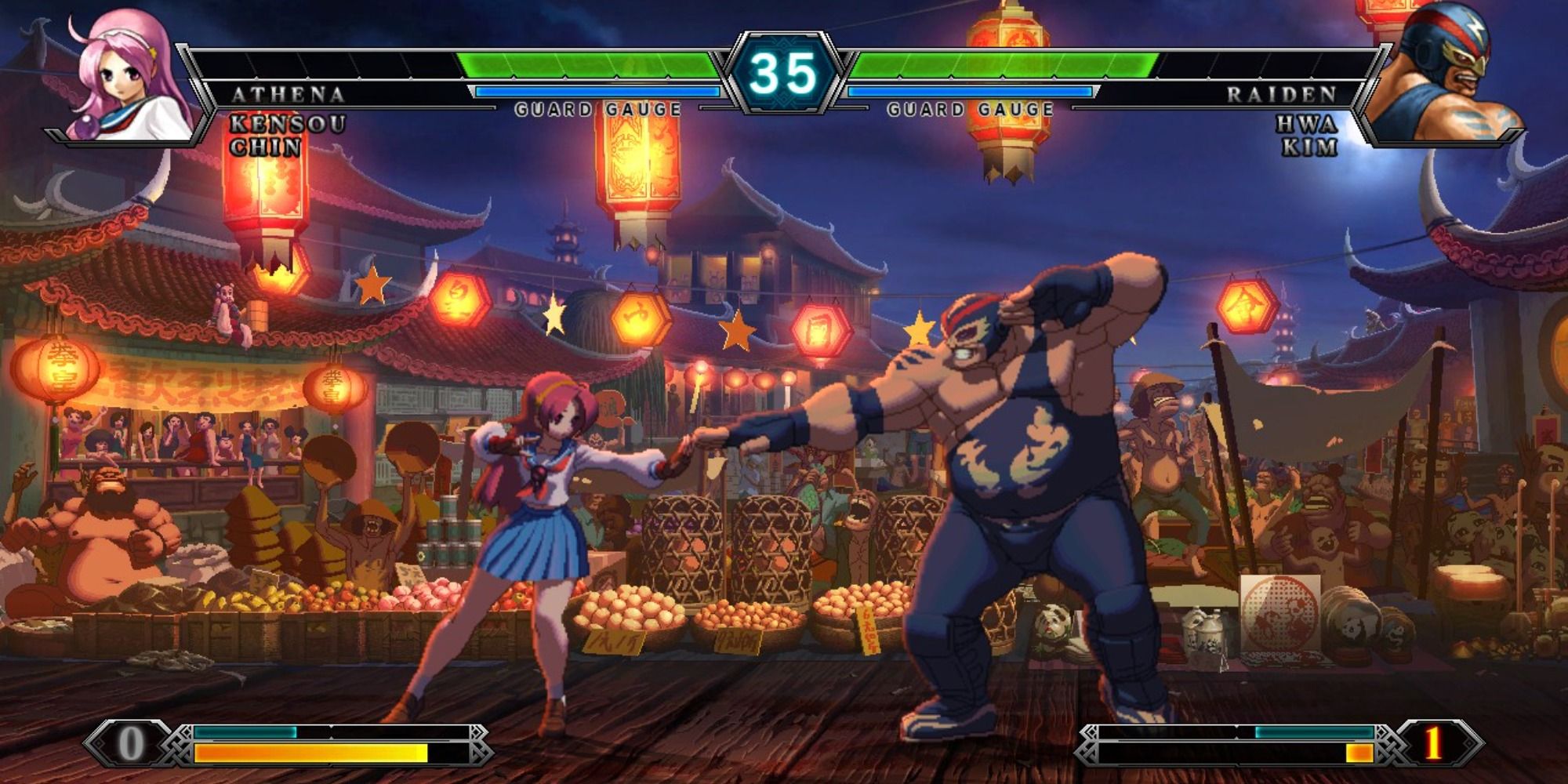 For fans of fighting games, it’s been hard to come by truly excellent pre-order bonuses, but the King Of Fighters series changed that. While fans likely would have been happy with a unique statue, or maybe even some kind of wearable piece of clothing from a fan-favorite character, the team instead released over fifteen years’ worth of music.

With over one hundred different songs for fans of the series to enjoy, it’s safe to say that this was both a surprising and delightful pre-order bonus. The best part was that the soundtrack came at no additional cost, just a simple pre-order of King Of Fighters 13. 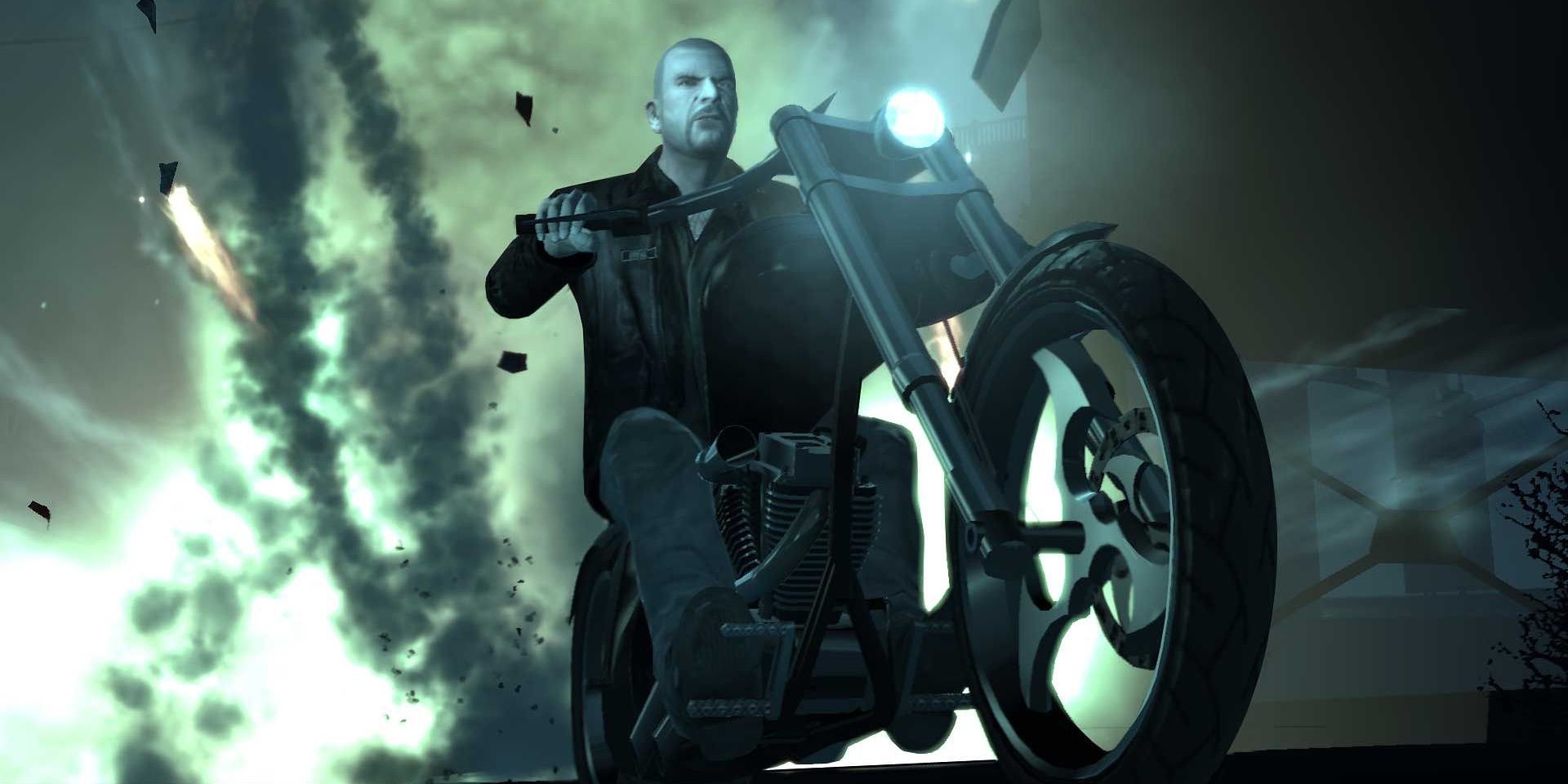 There were a lot of different items that were up for grabs with a lockbox, a CD, and a duffle bag all available for fans looking to place an early order. With a series as successful as the GTA series, pre-order bonuses often aren’t really expected, so the small rewards were a nice surprise for fans. 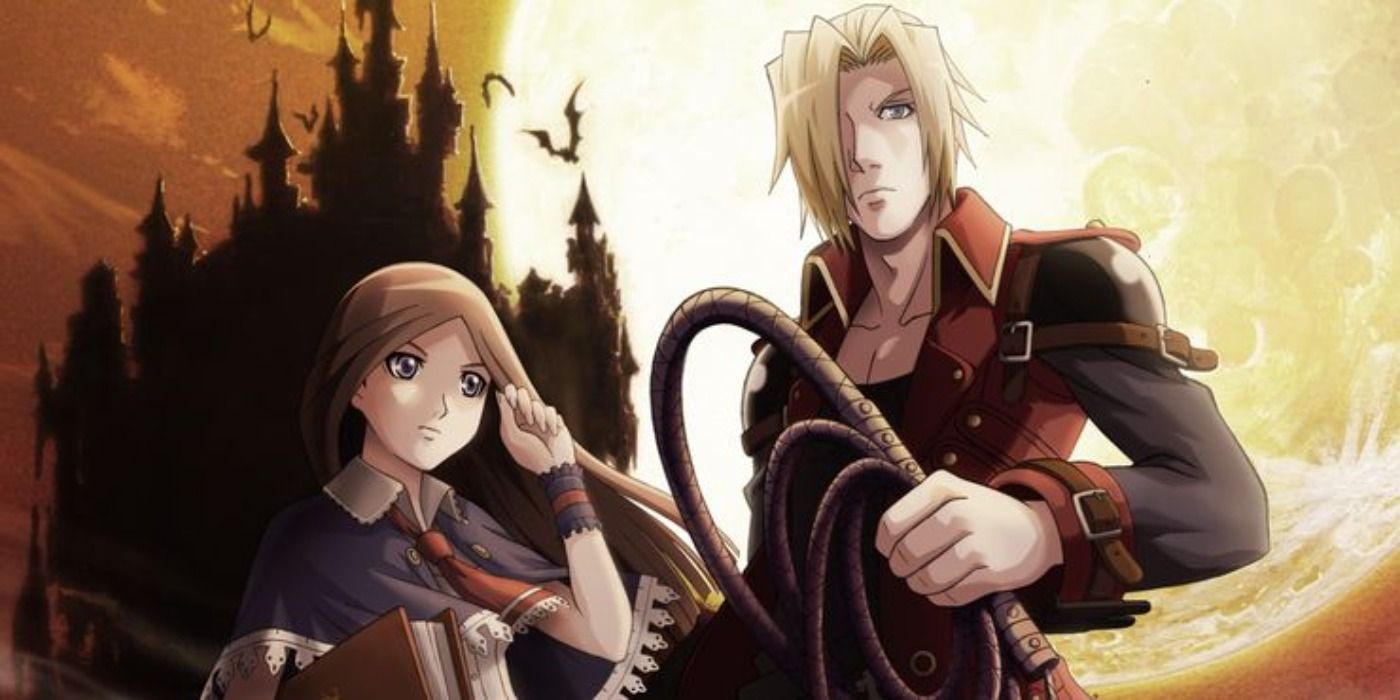 The Castlevania franchise has always strived to do something unique with its familiar formula, so it makes sense that they managed to create a simple, yet exciting pre-order bonus. While this pre-order was limited to specific locations, the fans that got their hands on it were likely thrilled.

The various items ranged from something as simple as a Castlevania-themed stylus to a poster that explained the Castlevania timeline. There was a large art book and even a disc that featured various songs from the series' excellent musical history. 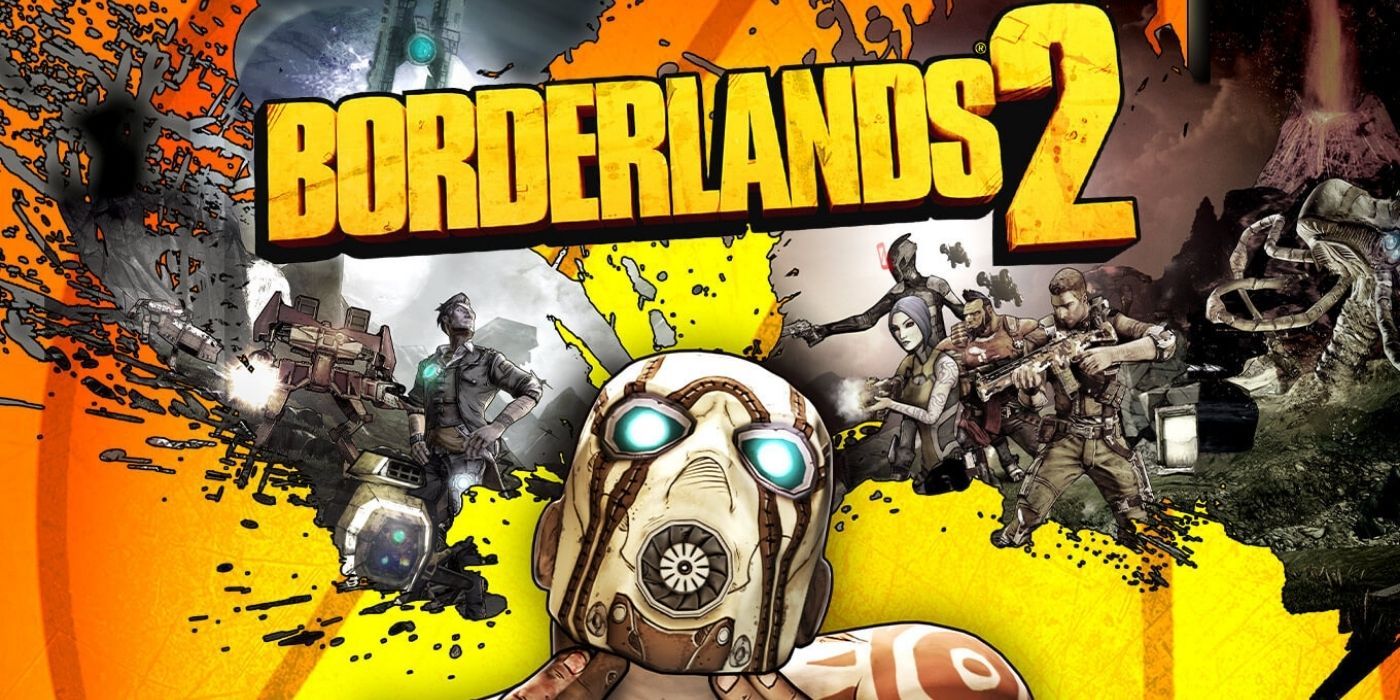 With a game as unique as Borderlands 2, it shouldn’t be all that surprising that the game offered one of the most unique pre-order bonuses of all time. While gamers were able to not only get their hands on plenty of in-game loot, and discounts on the original, many gamers have talked about the opportunity to play with one of the devs.

Apparently offered in a few select locations, if fans took a picture of their pre-order and sent it into the team, they were entered for a chance to play the game with someone from the development team. 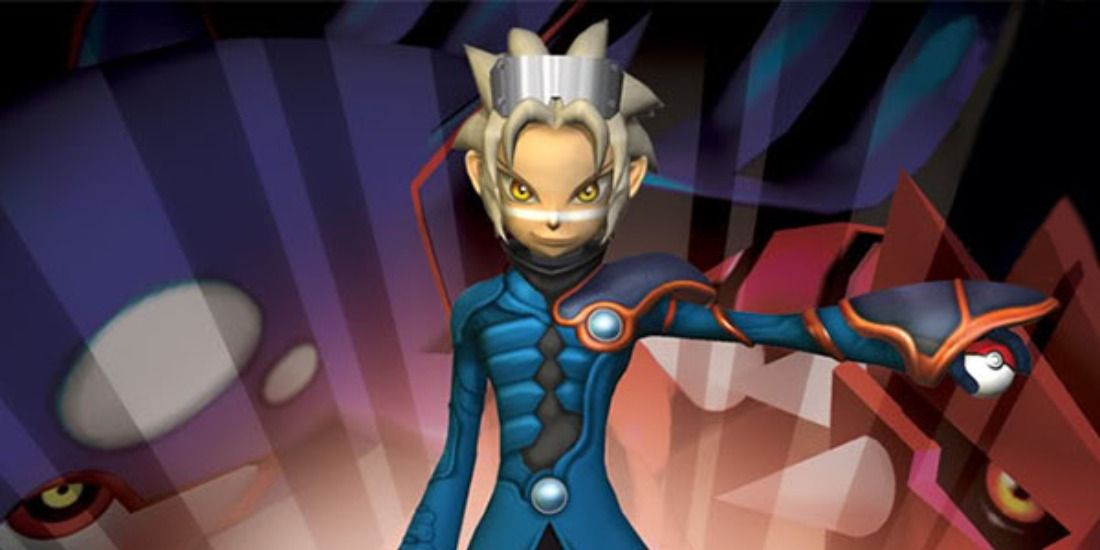 A surprising pre-order bonus that has actually stirred up a lot of controversy in the Pokemon fanbase comes from Pokemon Colosseum. The bonus that came with a pre-order of the game was one of the few legitimate ways for Pokemon fans to obtain the legendary Pokemon Jirachi.

There was and still is a lot of aggravation in the Pokemon community due to the enticing pre-order decision. While the bonus was offered in plenty of different retailers, that didn’t stop it from becoming highly sought-after.

1
The Legend Of Zelda: The Wind Waker 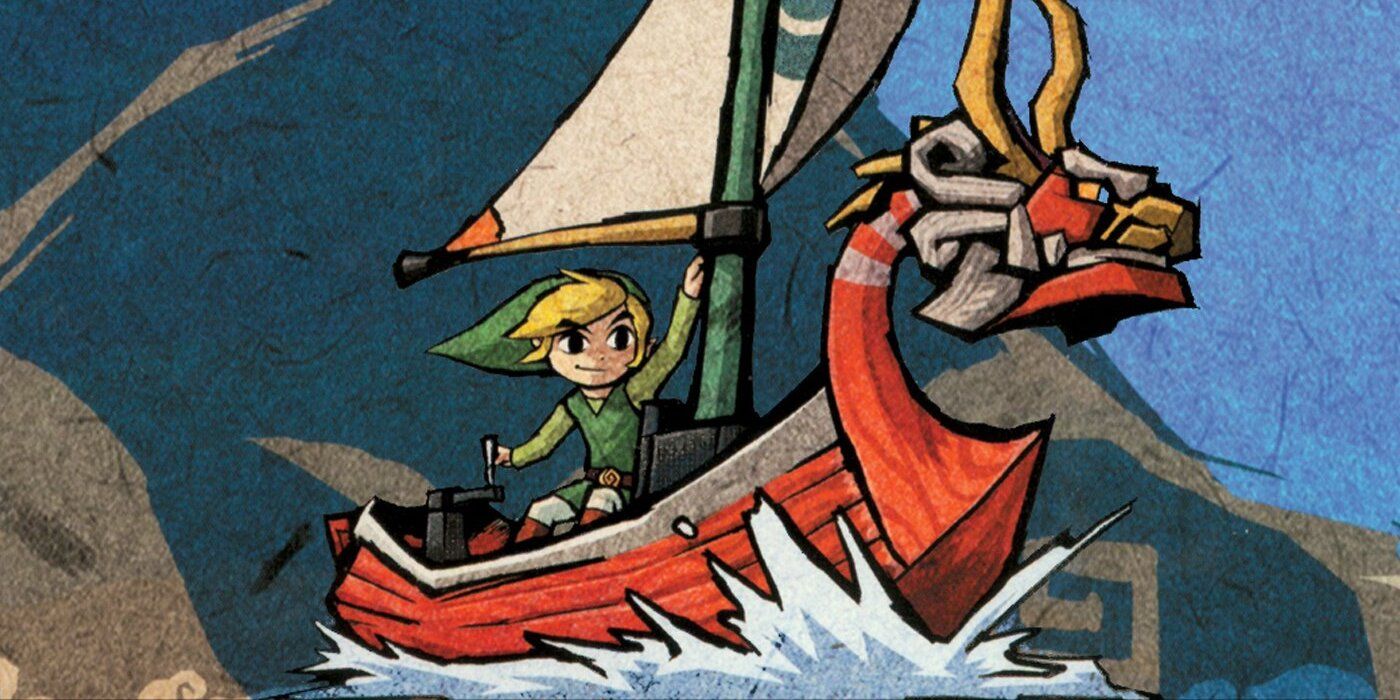 In what is now one of the most highly sought-after pre-order bonuses of all time, fans that pre-ordered a copy of The Legend of Zelda: The Wind Waker were treated to a copy of Ocarina of Time for the Nintendo Gamecube.

Getting a copy of The Wind Waker was already more than enough for many excited fans, but the thought of getting to play the instant-classic that was Ocarina of Time on what was at the time the latest hardware was an exciting one. There’s a reason that people are still after this pre-order bonus to this day.