For some players, it’s 60fps or nothing. Sadly, those who have wanted to experience The Last Guardian on their PS5s in shiny new backwards-compatible style may be more than a little disappointed by this one.

As those who pay even the slightest attention to the comings and goings of the gaming industry will know, Sony’s PS5 and Microsoft’s Xbox Series X/S are just days away from officially launching (tomorrow for the latter, in fact!). While they both have different day one line-ups and the question of which has the true ‘killer apps’ is completely subjective, one thing’s for sure: both are set to provide stunning experiences unlike anything yet seen in console gaming.

The likes of Spider-Man: Miles Morales are looking fantastic (watch out for those spoilers, as some copies of Morales’ adventure have leaked early), but it’s not just about launch games or brand-new titles developed for the next-gen consoles.

Another much-ballyhooed feature of both upcoming systems is backwards compatibility. Gamers want to be able to not only play games from their existing libraries but enjoy an enhanced experience in the process. Early testing suggests that Xbox Series X has a bit of an advantage over PS5 when it comes to loading legacy games, but what of the performance of current-but-soon-to-be-last-gen titles on the new systems? It seems that The Last Guardian might be a little problematic on that score. 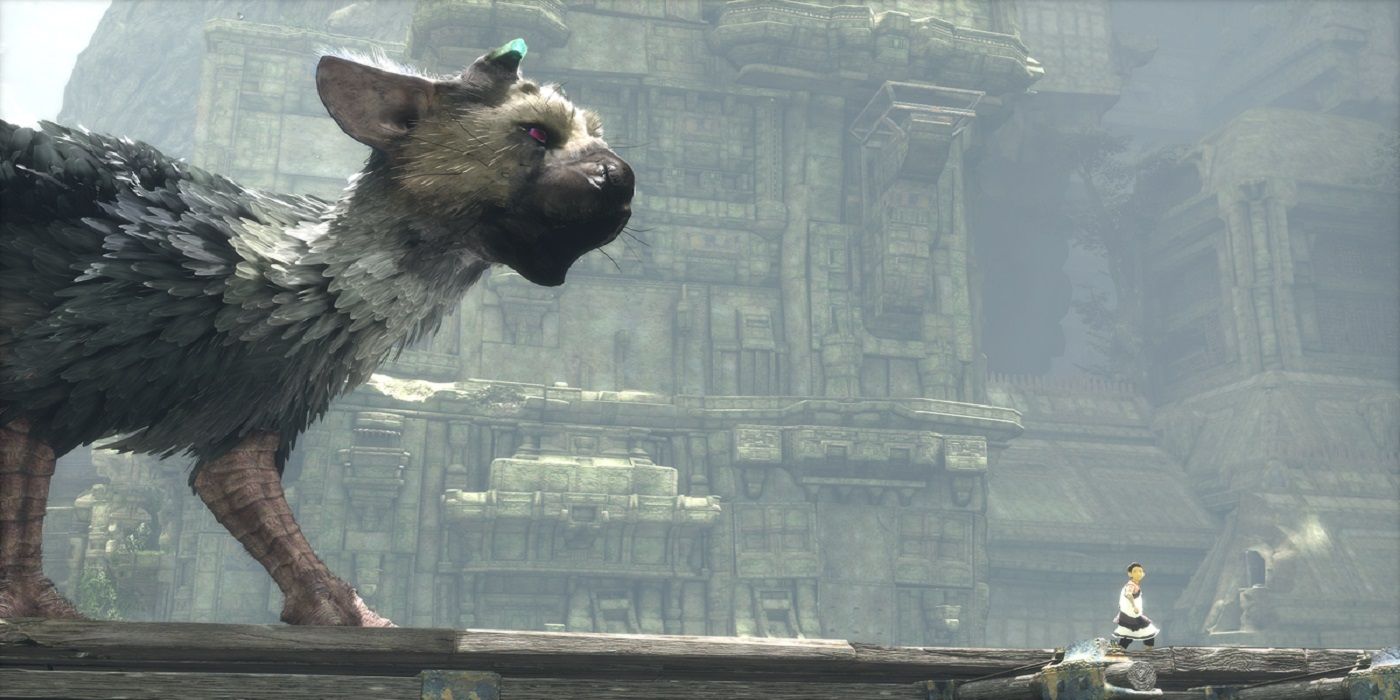 As Eurogamer reports, this stunning SIE Japan Studio/GenDesign title had technical issues on PS4, with a problematic framerate that often strayed from the target 30fps. While the PS5 can run The Last Guardian at 60fps, there’s a major caveat: it isn’t really supposed to, as such, and only the disk version can do so.

Where titles such as Ghost of Tsushima will be getting a framerate bump from PS5 backwards compatibility, the digital version of The Last Guardian is subject to an update that, the report explains (with a little help from the whizzes at Digital Foundry), “added HDR and a 30fps limiter.” This was the first update the game received, and naturally digital versions of the game all have it.

The disk, meanwhile, doesn’t necessarily have that limiter, which means 60fps gameplay on PS5 is a go. It’s not the greatest showcase of the new system’s capabilities, but The Last Guardian fans who haven’t had the luxury of a PS4 Pro will be delighted to see it nonetheless.

NEXT: Horizon Forbidden West Is Coming In The Second Half Of 2021 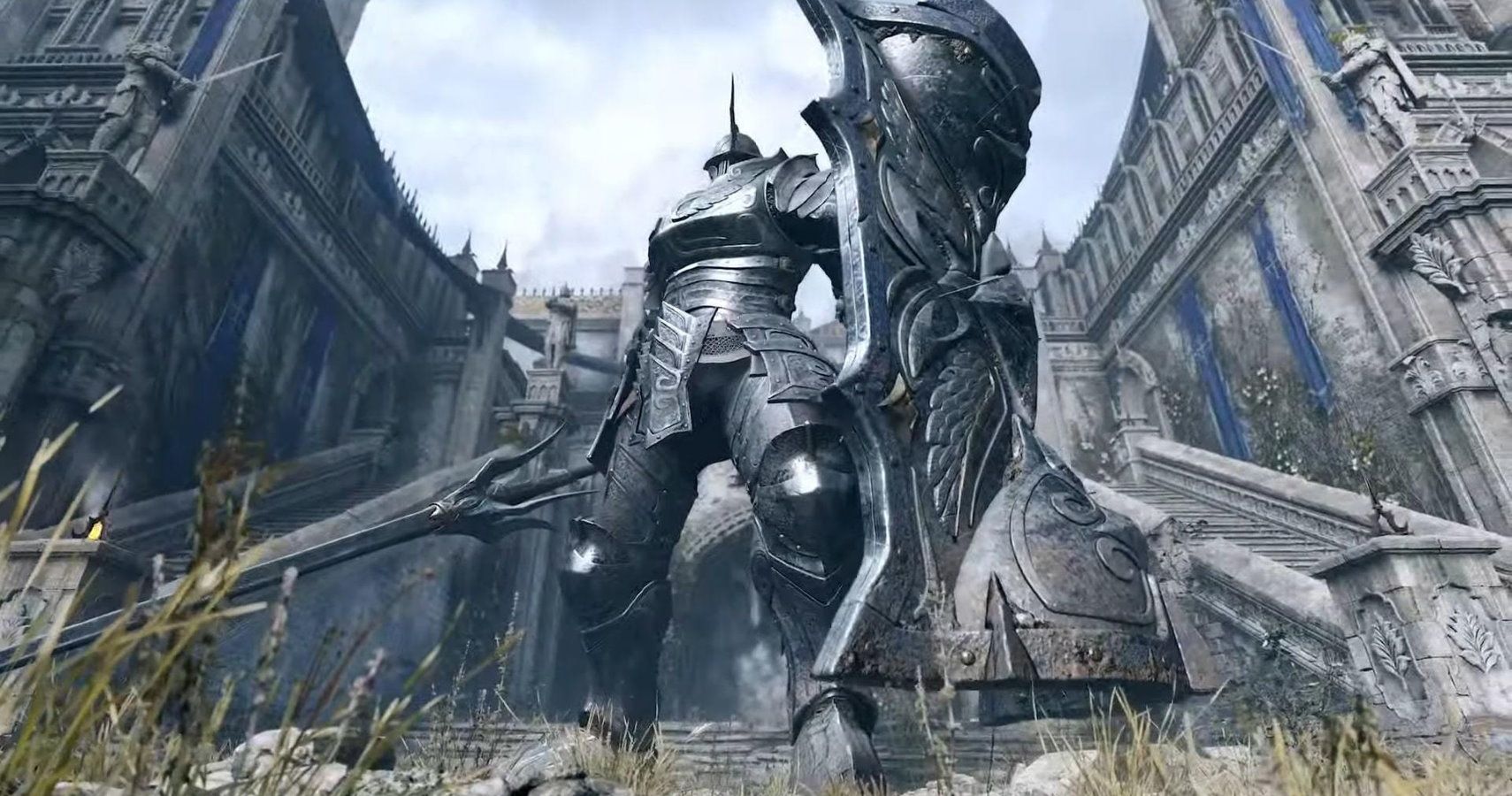