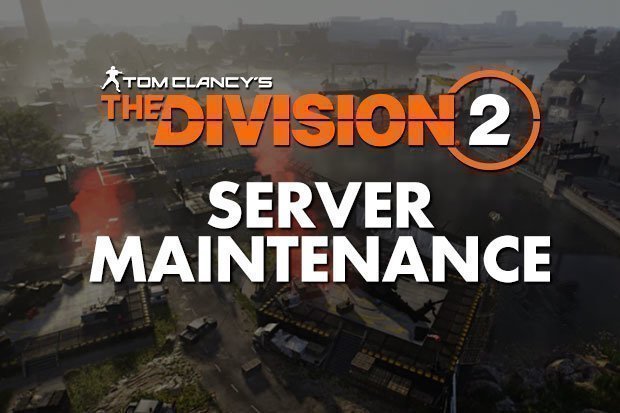 The Division 2 developers over at Ubisoft Massive are taking the game offline today as they can roll out the latest big update for The Division 2.

This downtime will affect players on all platforms the game has released on – that means players on PS4, Xbox One and PC will be affected.

The game will go offline for server maintenance at 2pm UK time on May 28, and will roughly two hours later at 4pm BST (of course, this information is subject to change thanks to the nature of the beast with online games).

The game is being taken offline so that Ubisoft can bring in new updates to the game which will make some pretty urgent changes – you can read what we know so far about this new update below.

This update comes as players wait for the massive 3.1 update that has been delayed a little while as Ubisoft polishes the patch up.

“We’re still working on Title Update 3.1 which will include several fixes to NPC behavior as well as other fixes for the game, but we don’t have an estimated time for this yet,” Ubisoft continues. “We will keep you updated on this front too.”

“As we’ve seen this on brought up as well: We’re looking into armor being extraordinarily high in certain situations and this is something we want to fix asap.”

The Division 2 patch notes for May 28:

• Fixed an issue where some players could not progress to World Tier 5.

• Fixed an issue that could cause players to glitch into an empty world when matchmaking for a Classified Assignment.

• Made improvements to the delivery of the arm patch for first week completion of Operation Dark Hours. Players who beat the raid in the first week should be granted their arm patch retroactively.