Quantifying how much something is 'worth' is a tough job. We do it every day without realising it. If a game is on Game Pass, then it's 'free', so we might as well give it a try. If we need to pay £25 for it, we need some confidence we'll enjoy it. If it's £50, or even £70, then we need to know that not only will we love it, but it will last too. This equation is fairly easy, but in a way we do it for everything. For all our practice, when we stop and think about it, it can be hard to put into words. At least, it can for some people. For others, their every interaction with the things they enjoy is carefully examined, valued, and considered from that perspective alone. Frankly, it's making talking about pop culture exhausting.

I've always considered value in games in some way. I didn't have a huge video game budget when I was growing up, so I often traded my games in. This left me with a choice – do I spread my money widely, buying lots of cheap games that will be worthless at trade in, but will bulk up my collection and give me lots to play, or go big on a shiny new release, knowing I can beat it and trade it back at only a limited loss? The pre-owned market has faded now, and in its place games have gotten obnoxiously bulky.

Value used to be a signal of quality. When all games were £30, it was 'worth it' because it was good. These days, the economy of enjoyment functions very differently. Games are huge 50-hour long affairs that cost double what they used to. Games are worth it if they take a lot of your time. Will you enjoy your time? Who cares? You'll be occupied, that's all that matters. If a game is brilliant but only 15 hours, that is now seen as a worse game than a dull 80 hour open-world box checker. You might not have fun in those 80 hours, but in the ratio of money to time, 80 hours works out better than 15 hours. Ergo, the 80 hour game is better. Welcome to the new economy. 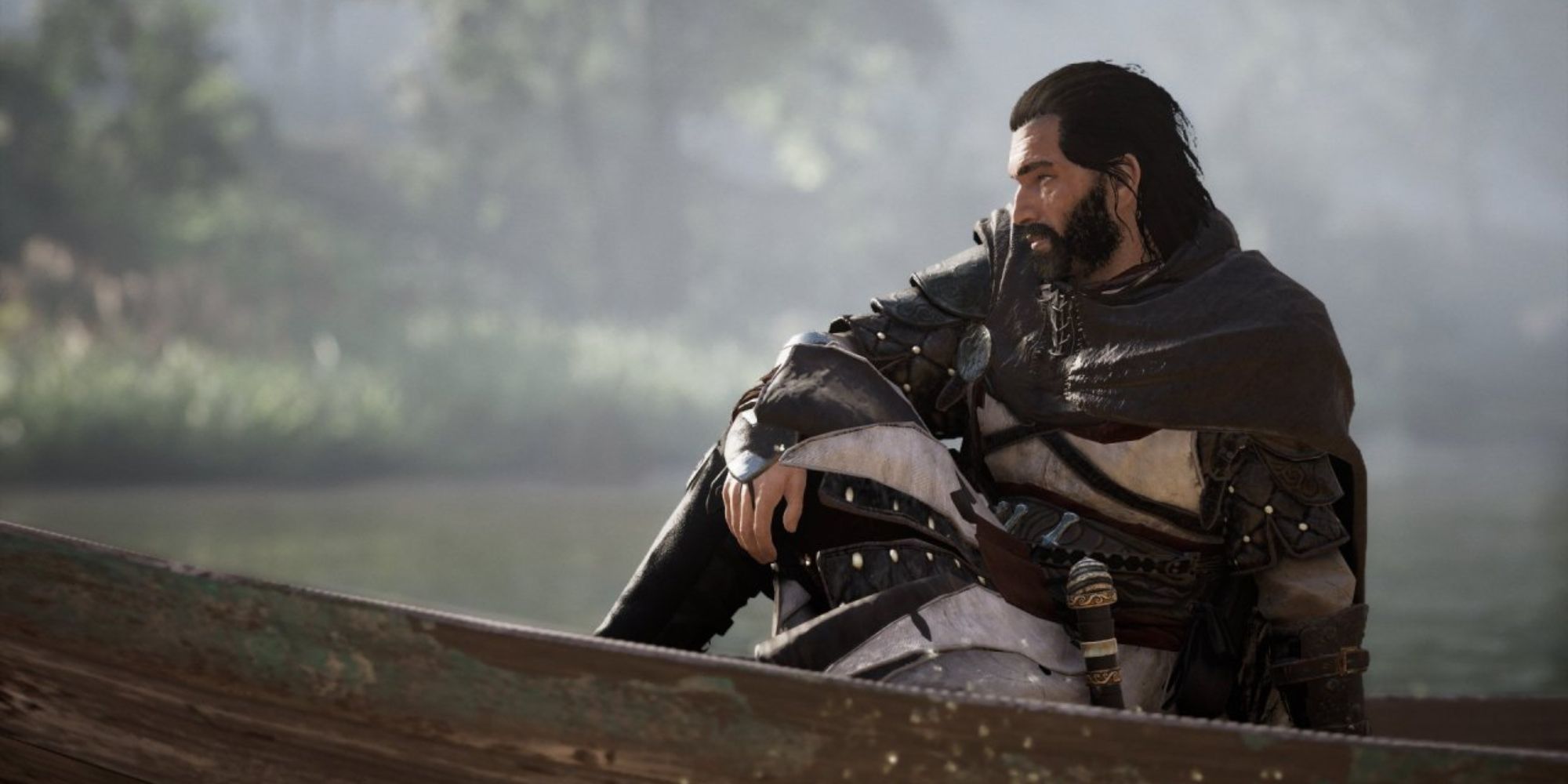 I have three main interests away from gaming, and I see the economy of enjoyment in all of those too, though in different ways. Let's check them out. Firstly, there's film. As a popular form of mass media focused on narrative prestige, audience investment, and building brand awareness through series and universes, it's the most similar to gaming. But in this sense, it's also the furthest away. While individual cinema tickets can be expensive, most regular cinema-goers have some form of subscription (I basically have Game Pass, it's £15 a month for unlimited entry), and those who don't go regularly see it as a chance to splurge on something fun. No one looks at runtime and thinks a 115 minute movie should be cheaper than a 165 minute movie. Tickets are just tickets and movies are just movies. I'm not sure this will last much longer.

The next major interest I have in life is Taylor Swift. This sounds silly, but it's important that this philosophy has spread this far. Gamers control large swathes of internet culture, driving the conversations and etiquette of online spaces. I wrote recently, in the wake of Midnights getting stellar reviews and a single average one, that Taylor Swift fans' fixation on Metacritic was copying the worst habits of gamers. For Swift's upcoming Eras Tour, she has promised to cover all ten albums from her career. This is an impossible task, given her set will be around two hours long. Many hits, deep cuts, and fan favourites will be cut. And yet a significant number of people are calling out for Swift to ditch All Too Well (The 10 Minute Version), because in the economy of enjoyment, we could get three songs for the price of one without it. 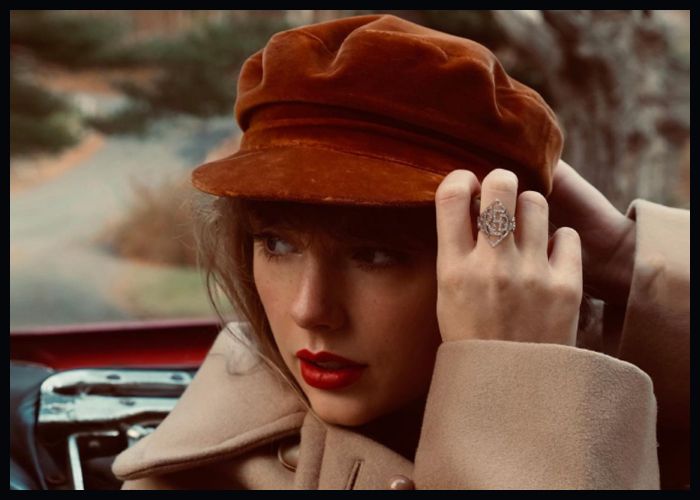 All Too Well is widely considered Swift's magnum opus, and was beloved by the fans despite never getting a single release or music video. It grew to represent the mythos of Swift's songwriting ability, and when she let slip in an interview that the original version was ten minutes long, fans hounded her for years. Releasing it on Red (Taylor's Version) was seen as Swift's ultimate gift to the fans, the most complete form of fan service. Swift loves the song, we love the song, it defines her more than any other record… and now fans want it cut from the setlist because then she might play Cold As You and Superman instead. Quantity over quality, always.

My final great passion in life is Newcastle United. Having won the square root of fuck all in my lifetime (in fact, dating back to the 1960s, and 1950s for domestic trophies), supporting Newcastle has been an exercise in masochism. After a recent takeover (full thoughts on that here for any gotcha questions), we now have a chance at winning something. Yet a debate has emerged within the fanbase: Would we rather finish in the Champions League places or win a cup and finish in a decent top half place? For me, there is no question: we have to win a cup. The ultimate aim of a football team has to be to win a trophy. But no, fans would rather qualify for Europe to – and these are real quotes from actual football fans – "maximise our revenue for continued investment in players." Basically, the higher we finish, the better players we sign. The reason for signing better players? It's clearly not to win trophies, but only to maximise revenue even further.

The economy of enjoyment, folks. Doesn't have to be good, just has to be 'worth it', whatever that means. Now, let's have a look at what's on Game Pass…