There are hundreds of item sets for you to collect in The Elder Scrolls Online, each with a full set of armor and weapons. Some set pieces only come in certain weights, while others are inclusive of every armor type. With the variety of sets in ESO, everyone can make a unique build that fits their playstyle.

The High Isle chapter has introduced over a dozen new sets for you to collect and equip — if you count mythic items. Some of these sets offer completely new bonuses and abilities, while others are new takes on old concepts. Here's everything you need to know about the sets in High Isle and how to collect them all. Each of the following set bonuses will vary in stats based on the gear piece's individual level and quality. 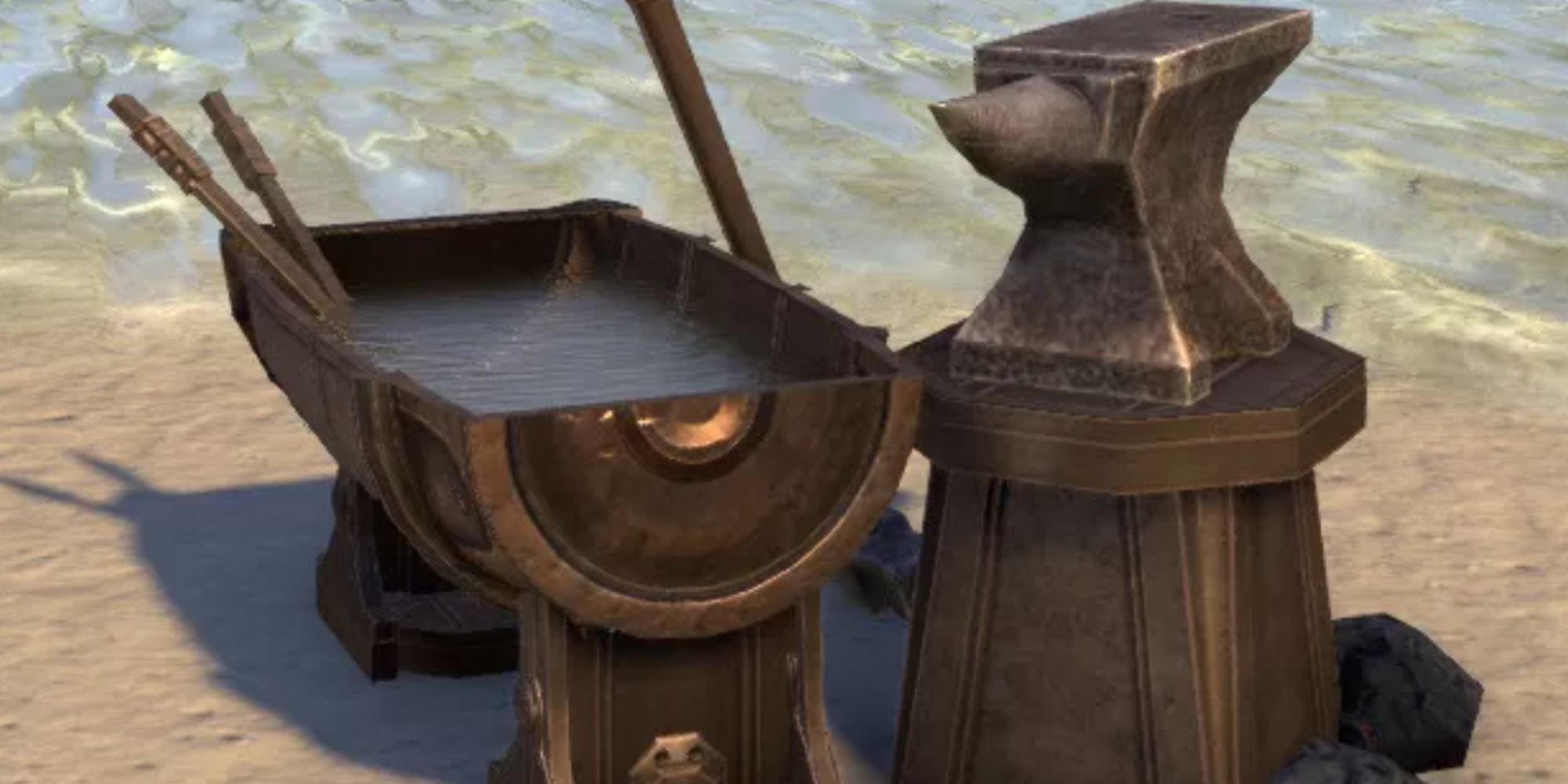 Craftable sets are perhaps the most interesting because you don't have to farm for them by defeating bosses or completing world events. You can gain craftable set pieces by simply walking up to their unique crafting tables and interacting with them.

Each craftable set has a trait requirement, which means you'll have to research enough traits for the piece you wish to craft, up to nine traits maximum. Although you'll find the location of each set of unique crafting tables below, these stations may be available at a Guild Hall since you can earn every crafting table in-game as a furnishing item. 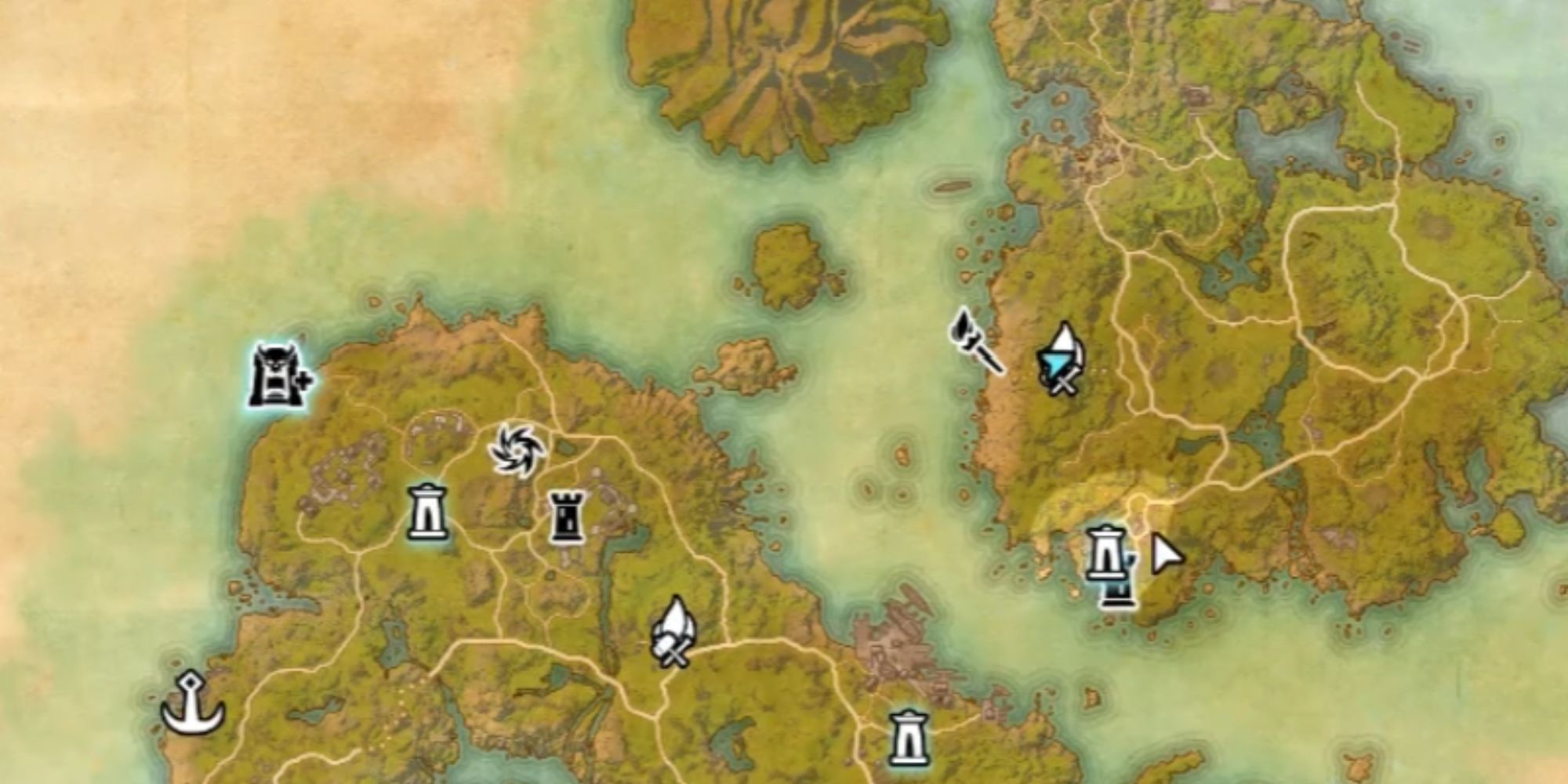 Druid's Braid is a unique set because it can have up to 12 set piece bonuses. The first bonus offers health, the second offers magicka, and the third bonus grants you extra stamina. This pattern continues four times over, for a total set bonus of 12 pieces.

This set is ideal for certain tank setups. The bonuses you get to your resources are determined by the gear's level and quality. However, you'll need to know seven traits for each gear piece you wish to craft in the Druid's Braid set. 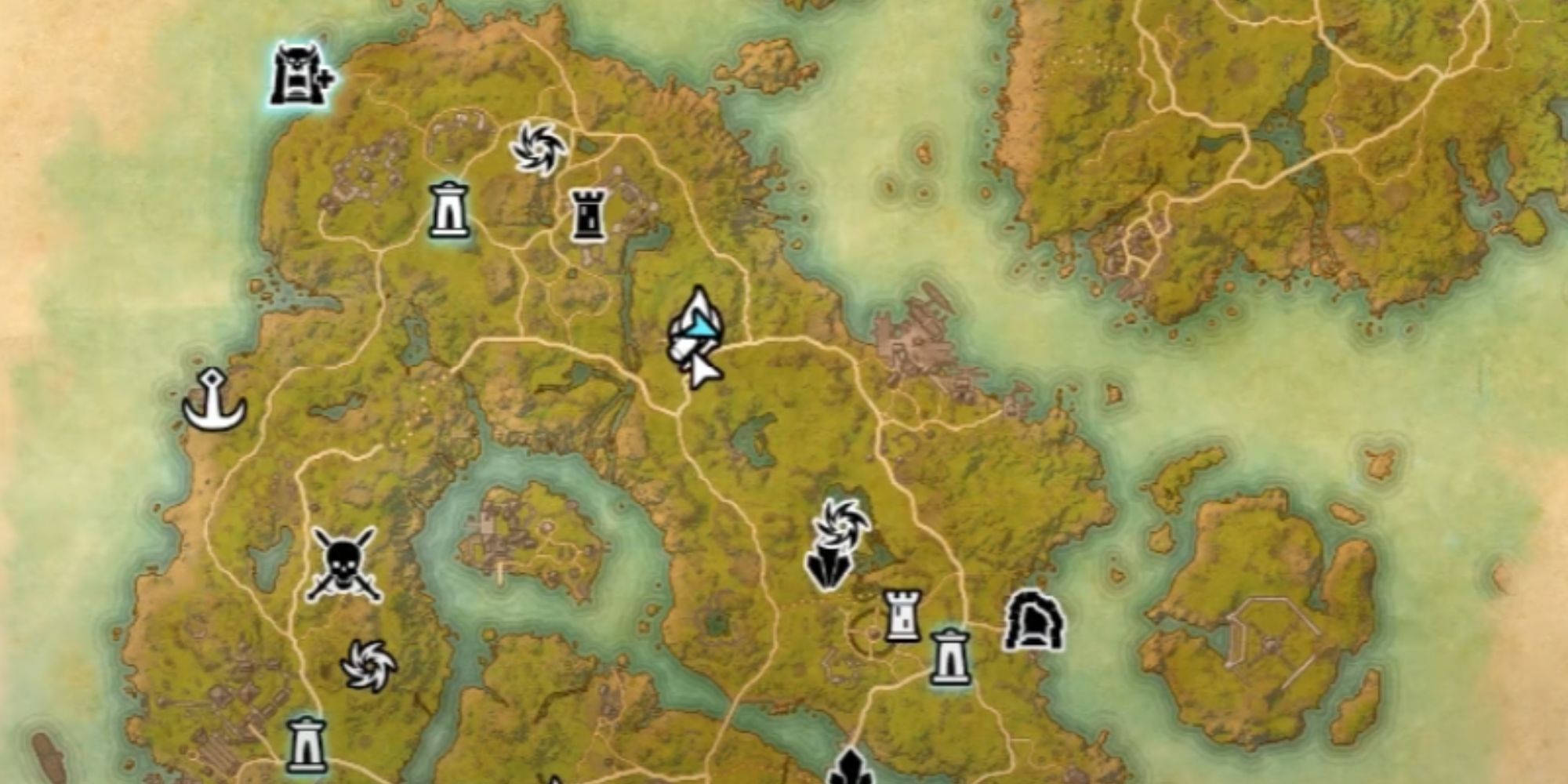 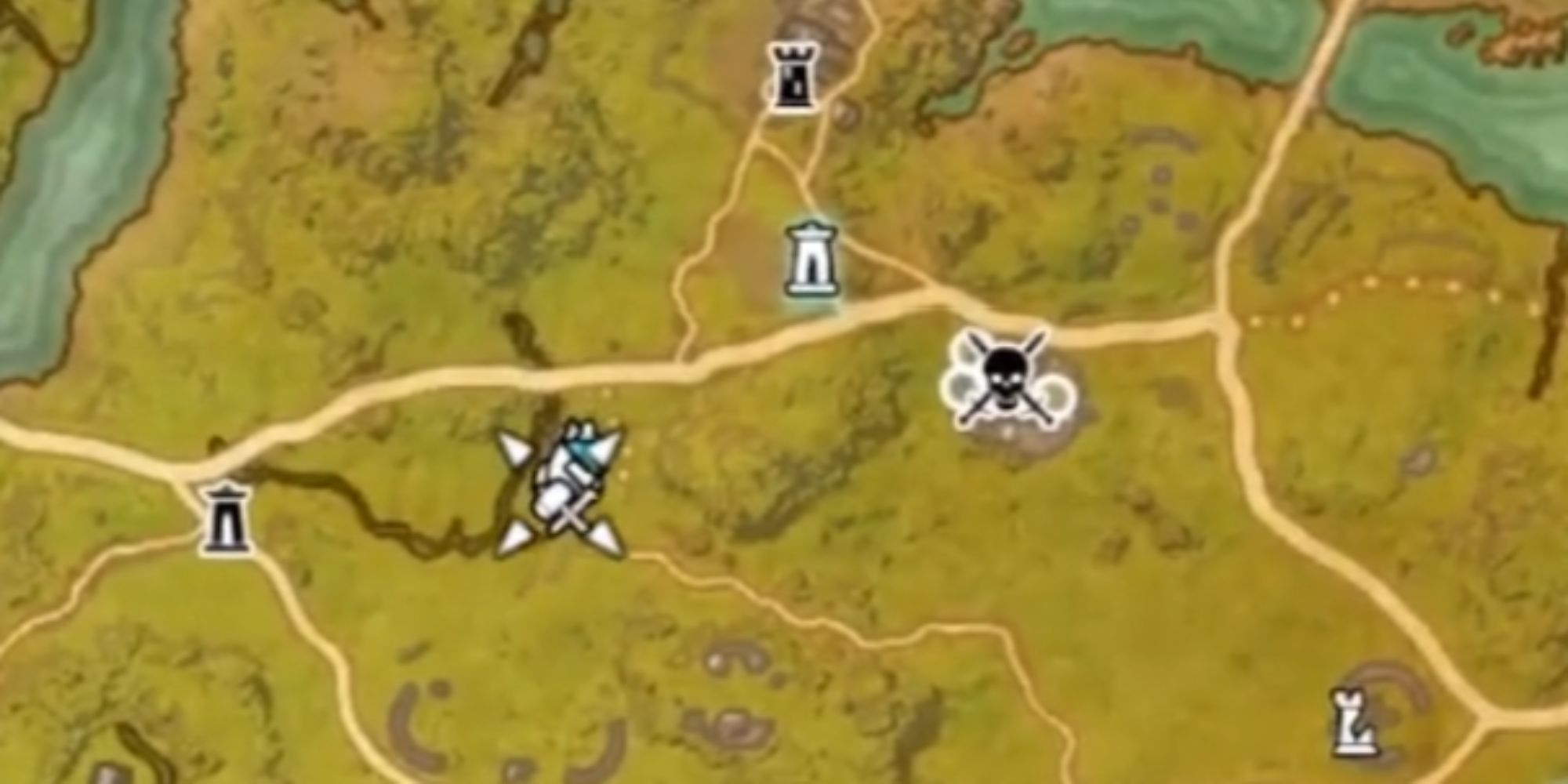 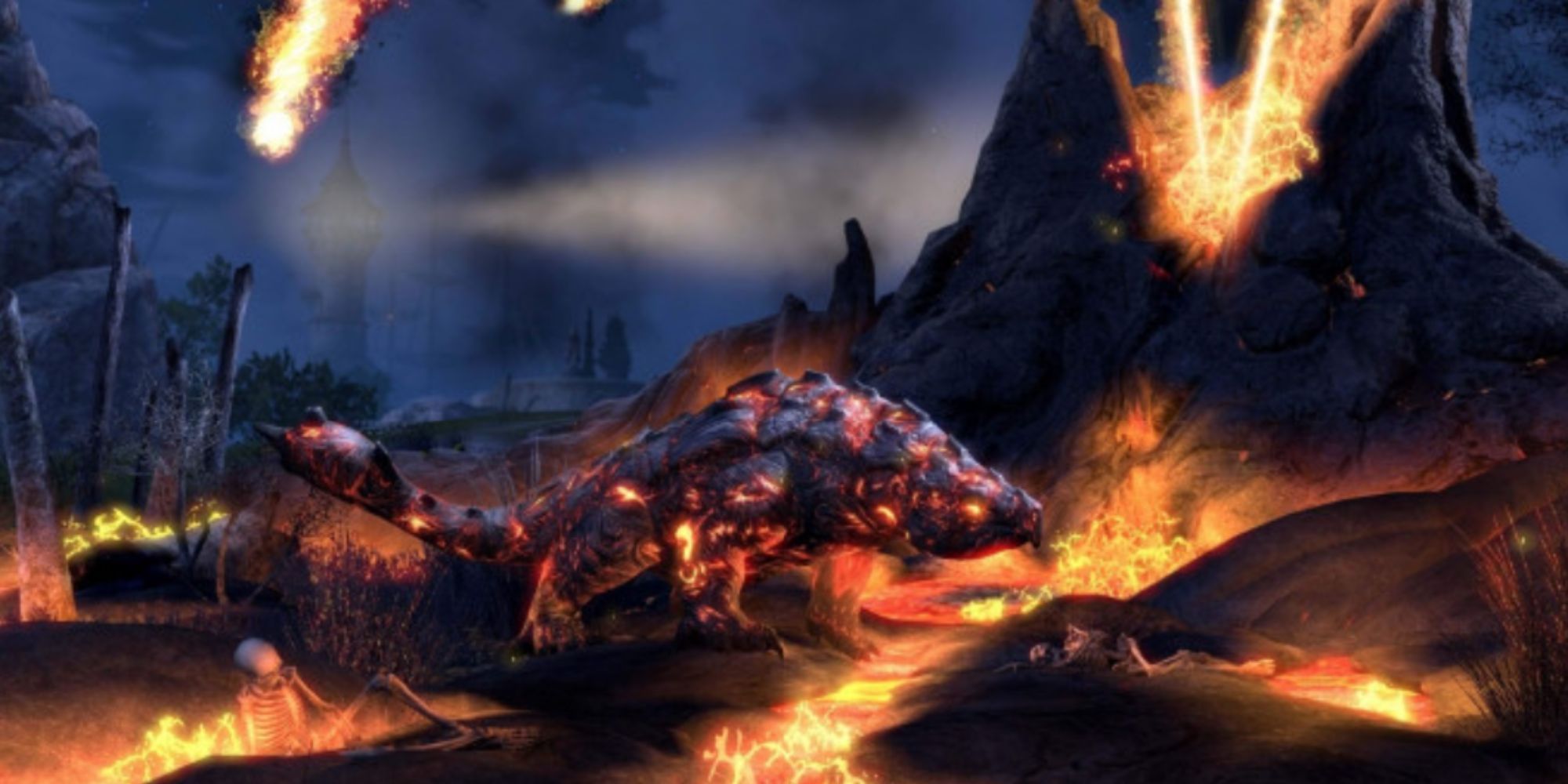 Overland sets are earnable by completing world events. These sets are often very useful for PvP, more so than PvE, although many are also useful in the latter as well. You can earn armor pieces for the following sets by defeating delve bosses and world bosses. Jewelry pieces are obtainable by completing Volcanic Vents. And you can get weapons by defeating world bosses and public dungeon bosses in High Isle.

Steadfast's Mettle is useful in certain unique situations, such as if you're going to be roll dodging a lot. Since it's a medium armor set, it's particularly useful for stamina DPS.

Blessing Of High Isle is the perfect set for DPS that are in a group with a healer, regardless of PvP or PvE. The set is light armor, so it's best for a magicka DPS character.

Systres' Scowl is a useful tank set if you want to deal damage in addition to tanking. You also gain a lot of extra stamina and health while wearing this set, which is another useful bonus. 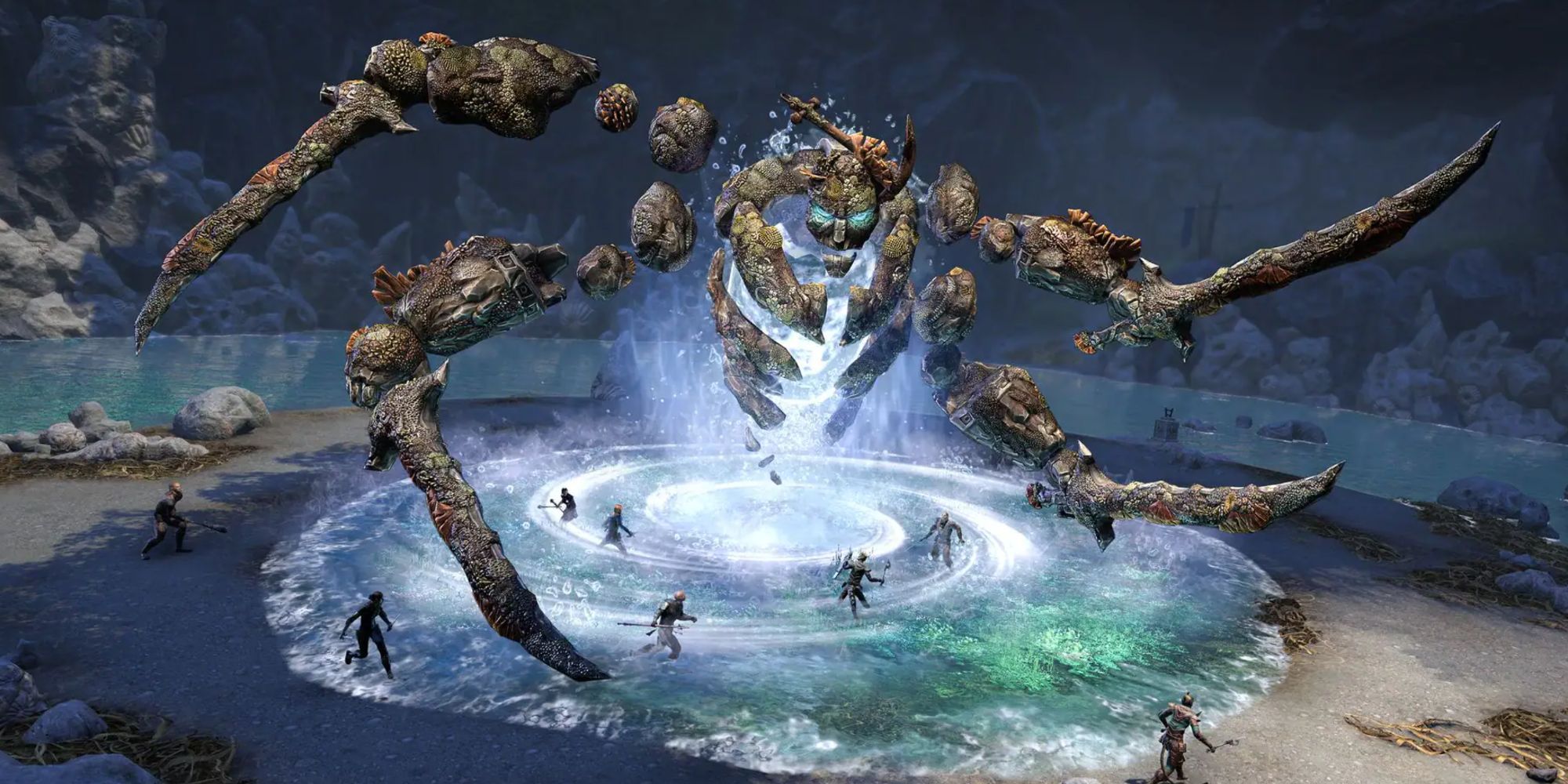 There are four new sets you can earn from the Dreadsail Reef trial in the High Isle chapter. Although you can earn all of the following sets on the normal difficulty, you'll need to defeat bosses in veteran Dreadsail Reef if you wish to get the perfected version of the sets, which offer additional bonuses.

You can earn armor pieces from the Lylanar and Turlassil boss fight, along with the battle against Reef Guardian. Talaria Tideborn, the final boss of Dreadsail Reef, drops jewelry pieces and weapons. You can only earn golden jewelry if you defeat Talaria Tideborn on veteran difficulty. In addition, you'll earn two drops from each boss if you complete the fight on hardmode, which you can activate by interacting with the banner next to the boss arena.

The Pillager's Profit set is most beneficial for a PvE healer build, particularly when you're in a 12-player group, since its effect affects everyone in your group.

Whorl Of The Depths

The Whorl Of The Depths set is a powerful set for magicka DPS because it deals a lot of damage while having a very simple requirement to activate.

Coral Riptide is a stamina DPS set for PvE situations. You can use it to gain a large amount of damage for little cost, although you will have to learn to manage your stamina reserves.

The Pearlescent Ward set is one of the best sets for a PvE tank in ESO. Not only does it buff your group's damage, but it also decreases the damage you take from enemies if group members are dead. 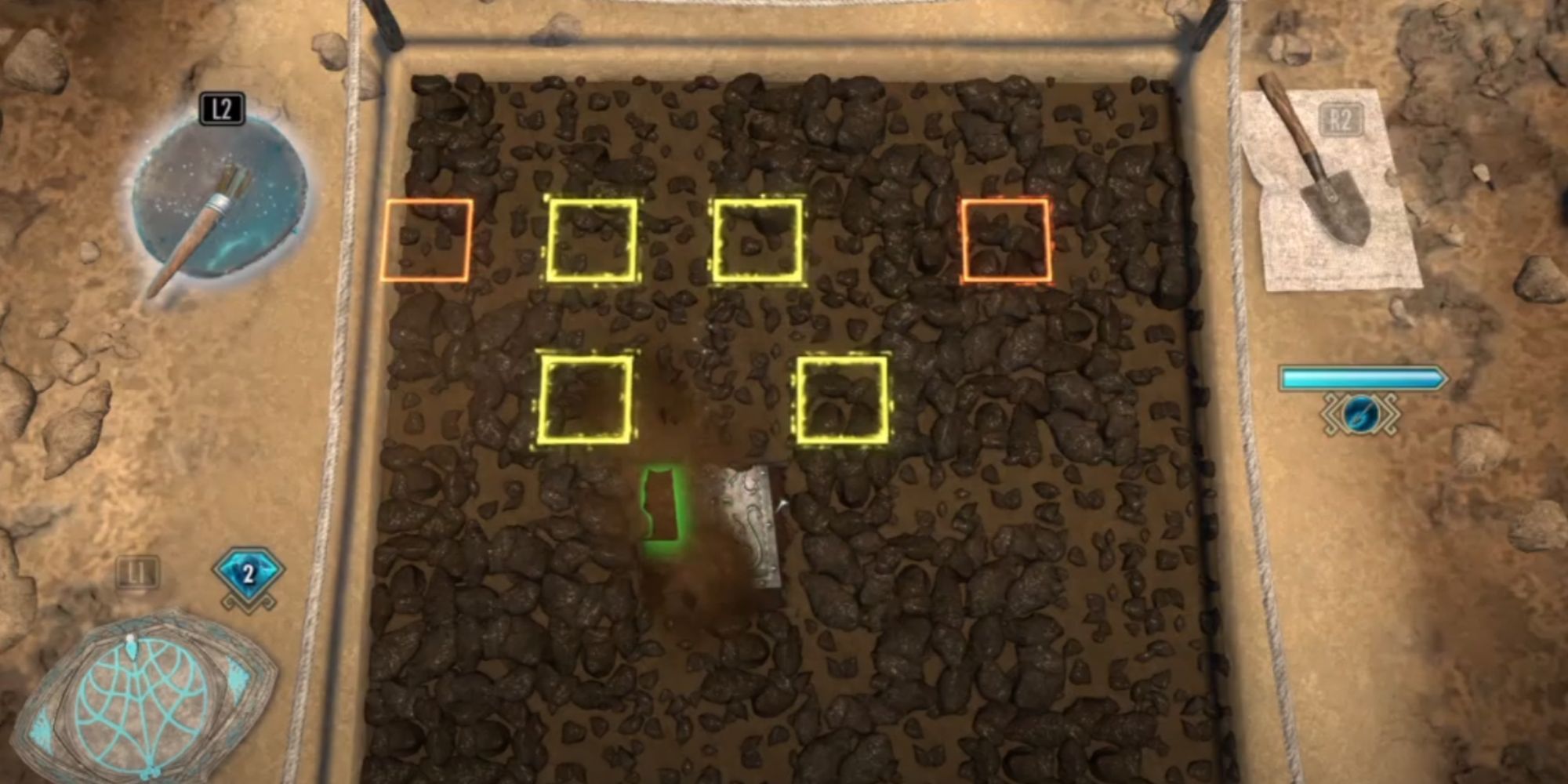 Mythic Items offer the most powerful bonuses you can get in The Elder Scrolls Online for the least cost. You only need to wear one piece to gain the effect from a mythic item, which means you can leave others gear spots open for more sets.

To earn mythic items, you need to collect leads through various tasks, scry the lead, then excavate for the item. Upon collecting five leads and excavating them all, you'll unlock the mythic item. You can find a complete article detailing the scrying and excavating system in this guide.

Sea-Serpent's Coil is useful for certain DPS builds because it can grant you multiple buffs that increase your damage. Below you can find the location for each item.

If you want to create a tanky build that doesn't rely on evading attacks, then the Lefthander's War Girdle is the perfect piece of equipment. This girdle may be useful for attacks that aren't dodgeable. Let's check the individual pieces below.

The Oakensoul Ring is the most powerful item set for a one-bar build in ESO. You can equip this item to gain many benefits at the cost of your second skill bar. Below are items and how to earn them.

Along with the critical chance bonus, you'll gain a lot of extra experience towards your alliance rank while wearing the Mora's Whisper helmet. This mythic item is also great for leveling up your crafting skill-lines.

The Dov-rha Sabatons are useful for PvP because you can use them to damage and stun enemies by simply running away from them. You should equip this item if you want to damage enemies with your movement.