Earth has a problem. Well actually, Earth has a lot of problems, but I’m specifically referring to the one about orbiting space debris. In the years since the space race of the ‘60s and more current forays into the great beyond, humanity has left a lot of junk orbiting our planet, and just like all the litter cluttering up our oceans, it’s becoming a big problem.

A single piece of orbiting space debris can travel hundreds of kilometers per second. That’s quite a bit faster than a speeding bullet and far more destructive. Worse, there are lots of little bits and pieces up there to the point where it’s getting more and more dangerous sending folks up into space.

If humanity ever wants to journey into the stars, we’re gonna need to clean up our mess first. That involves going up there and taking down debris that could cause problems for future space missions.

The European Space Agency has taken the novel approach of contracting the problem of space janitorial services to a Swiss startup called ClearSpace. Their idea is to create a giant claw that will grab onto orbiting debris and take both claw and debris back down to Earth where they’ll burn up on re-entry with the planet’s atmosphere.

And this claw bears a suspicious resemblance to a certain race of genocidal robotic space squids from a certain BioWare sci-fi franchise. No, not Anthem–I mean Mass Effect. 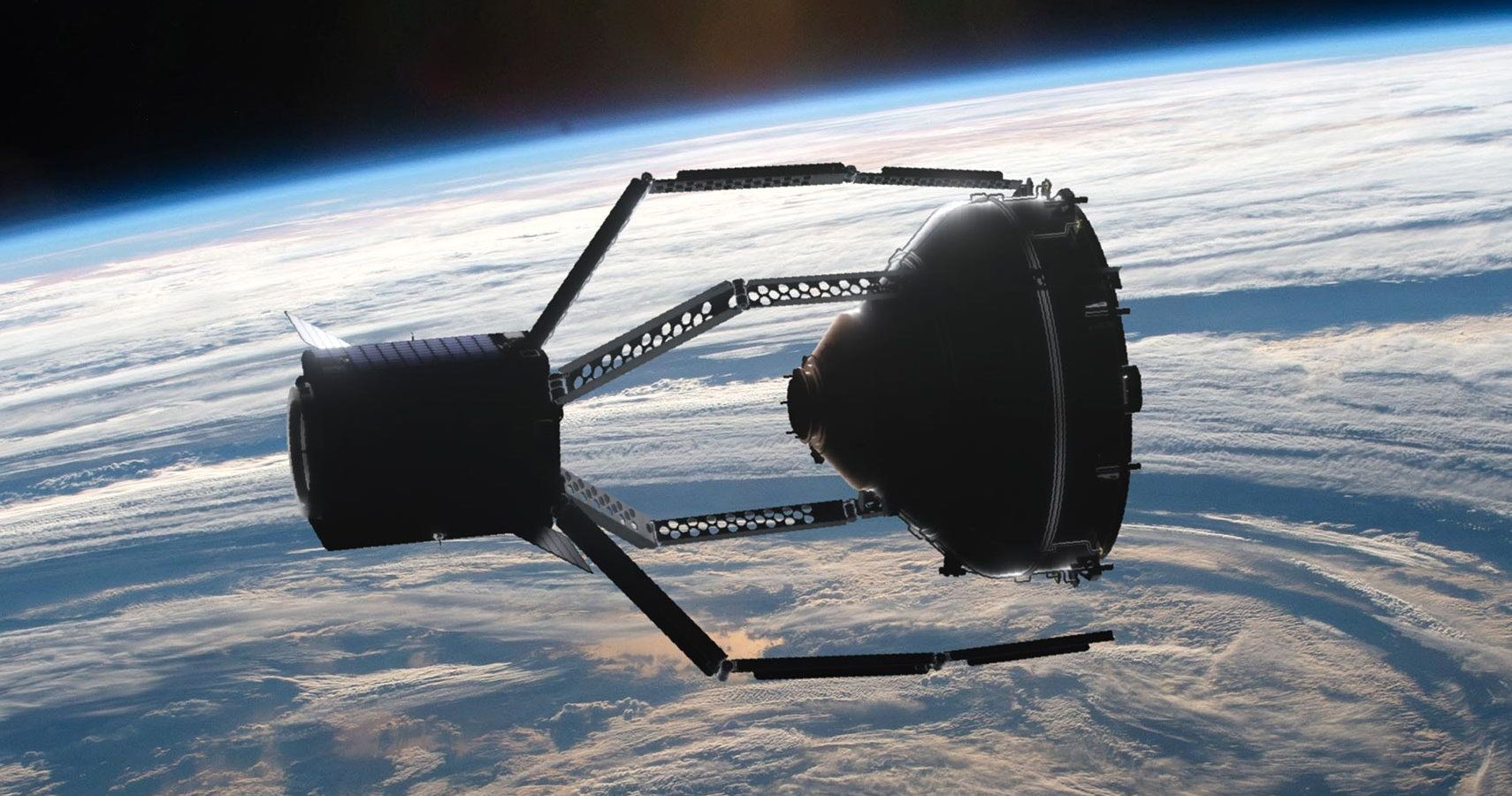 Yes, ClearSpace’s idea to clean up our orbit is to send out Reapers to suicide themselves on orbiting space debris. Their first target is an abandoned rocket part that has been floating above us at an altitude of 800 kilometers for the last seven years. Called “Vespa,” it’s about 250 lbs and looks a lot like a re-entry vehicle, only it never re-entered because it was designed to ditch itself into the “graveyard” altitude above Earth.

ClearSpace’s $103 million contract will set sail to Vespa starting in 2025. After that, they’ll hopefully send up more claws/Reapers to extract other space junk and make a clear path to the rest of the solar system.